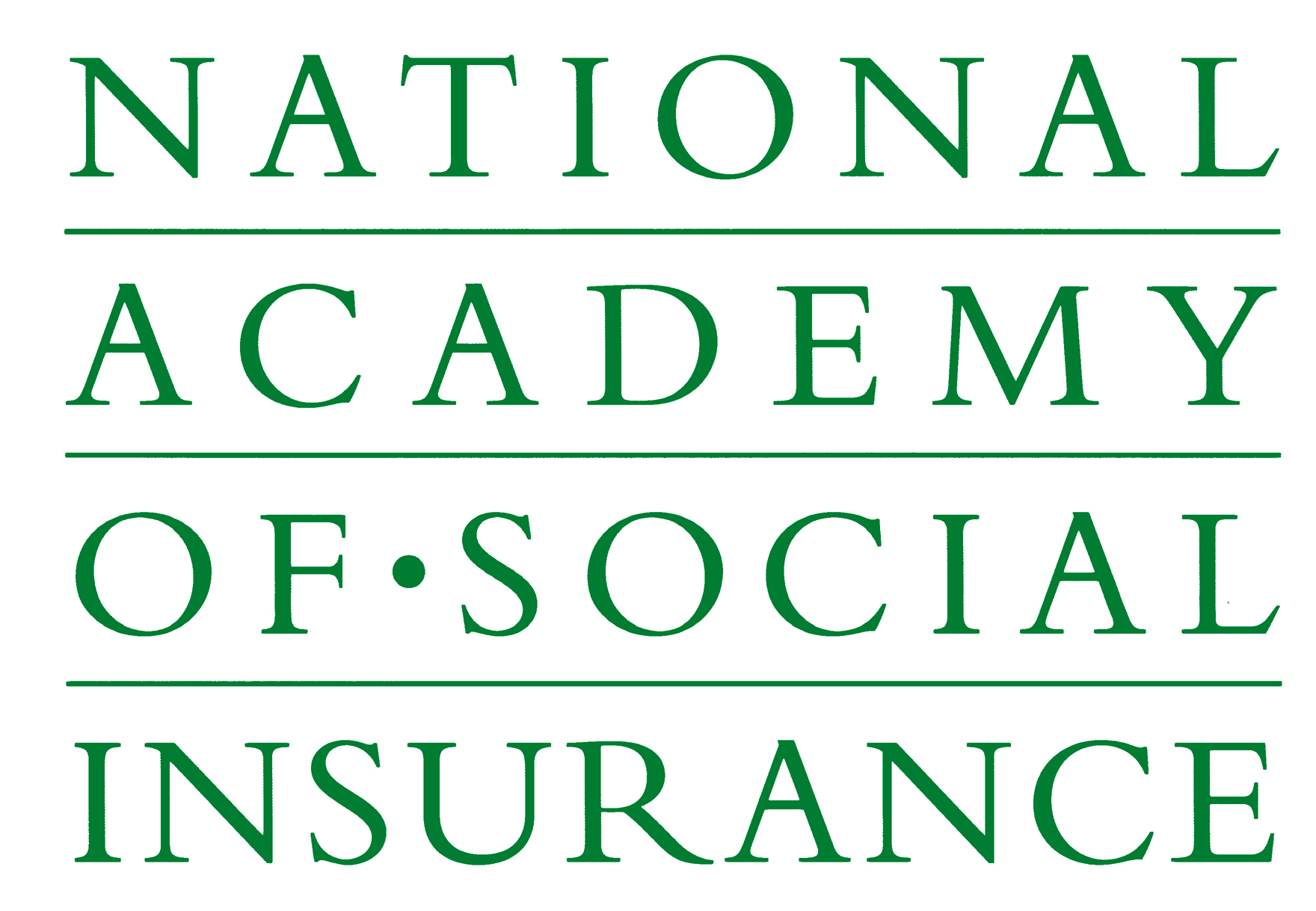 William Arnone serves as Chief Executive Officer (CEO) of the National Academy of Social Insurance (www.nasi.org). Bill previously served as Chair of the Academy’s Board of Directors. The Academy’s mission is to advance solutions to challenges facing the nation by increasing public understanding of how social insurance contributes to economic security.

Previously, Bill had a 15-year career as a Partner with Ernst & Young LLP (EY). He was responsible for the strategic positioning, design, management, marketing, and thought leadership of retirement and financial education and counseling in employer-sponsored programs. He has over 35 years of experience in retirement income policy/planning and financial literacy/ capability, including assisting large organizations in the realignment of their defined benefit, defined contribution and hybrid plans with their business imperatives and human resources objectives.

Prior to joining EY as a Partner, Bill was Principal, Benefit Consultant, and National Director of Financial & Retirement Planning Services for Buck Consultants, Inc.

Bill joined Buck after serving as Director, Senior Security Services, for the New York City Department for the Aging. He also served as Consultant on Employment of Older Workers for the Florence V. Burden Foundation in New York. He previously was Executive Director of Helping Aged Needing Direction in the Bronx. He also served as a staff associate with the New York City Board of Correction.

Bill has published numerous articles on retirement, particularly focusing on Social Security and Medicare. He is co-author of Ernst & Young’s Retirement Planning Guide (John Wiley & Sons, Inc., 2001) and an Associate Editor of The Columbia Retirement Handbook (Columbia University Press, 1994). He has extensive experience in organizational work with the aging, including the New York State Delegations to the 1981 and 1995 White House Conferences on Aging. He was also appointed as a delegate to the 2002 National Summit on Retirement Savings.

Bill has also written for The Huffington Post and has had numerous letters to the editor published in major media, including The New York Times and The Washington Post.

Bill has served on the Board of Trustees of the Employee Benefit Research Institute and as Chair of EBRI’s Research Committee. He was also a Founding Board Member of the National Academy of Social Insurance and co-chaired the Academy’s 2010 conference, “Beyond the Bad Economy,” which attracted several hundred public policy specialists and thought leaders from government, academia, business, labor, media, and not-for-profit organizations.

Bill has also served as Chairman of the Board of Trustees of the Buckley Country Day School, Long Island, New York, a private independent day school.

Bill graduated from Fordham College with a B.A. in political science and received a J.D. from New York University Law School. He was selected as one of the first Charles H. Revson Fellows on the Future of New York City by the Columbia University School of Business.

Bill was also under consideration for the position of Comptroller General of the U.S. Government Accountability Office (GAO). He received endorsements of his candidacy from a broad cross section of public policy, business, religious, academic, labor, and civic leaders throughout the U.S.

Bill has been involved in a broad range of pro-bono activities. Among them are: Chair of a Ford Foundation grant program, under the auspices of the National Academy of Social Insurance, to enable the voices of vulnerable segments of the U.S. population to participate effectively in the debate on the future of Social Security; and member of a Business Working Group, under the auspices of the New York Academy of Medicine, that advised former Mayor Michael Bloomberg’s Commission on an Age-Friendly New York. 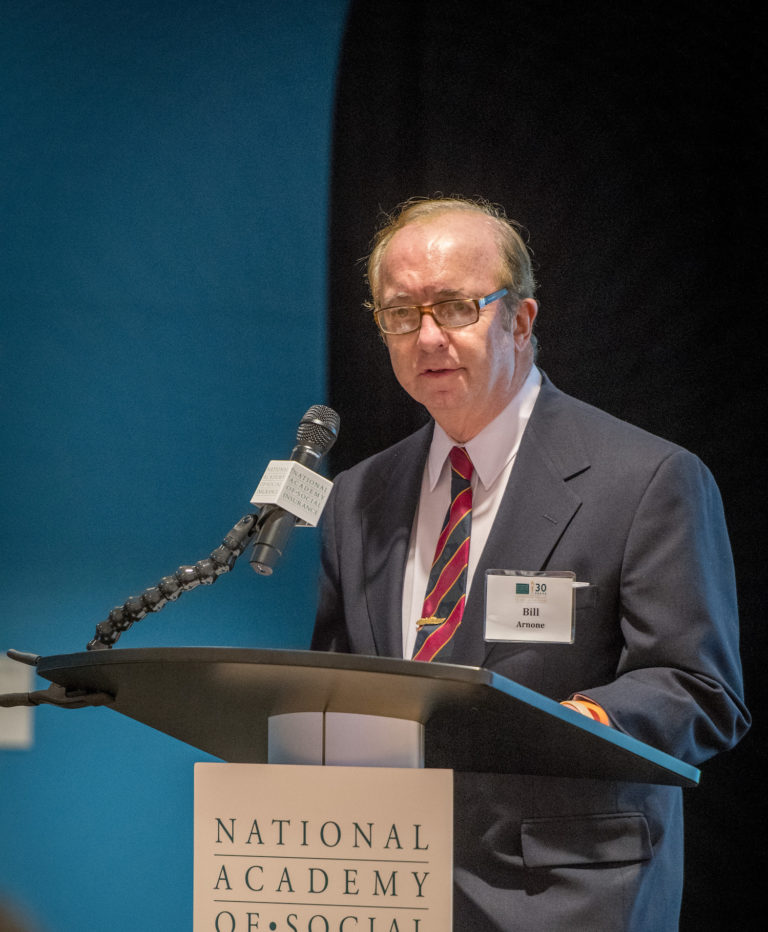 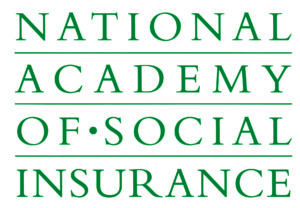 The National Academy of Social Insurance is a nonprofit, nonpartisan organization made up of the leading experts on social insurance in the United Sates. Its mission is to advance solutions to challenges facing the nation by increasing public understanding of how social insurance contributes to economic security. Social insurance encompasses… 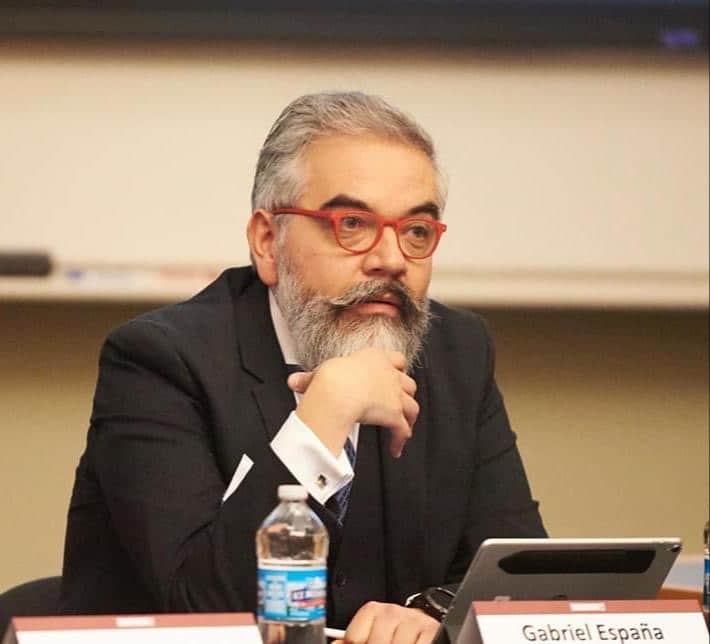 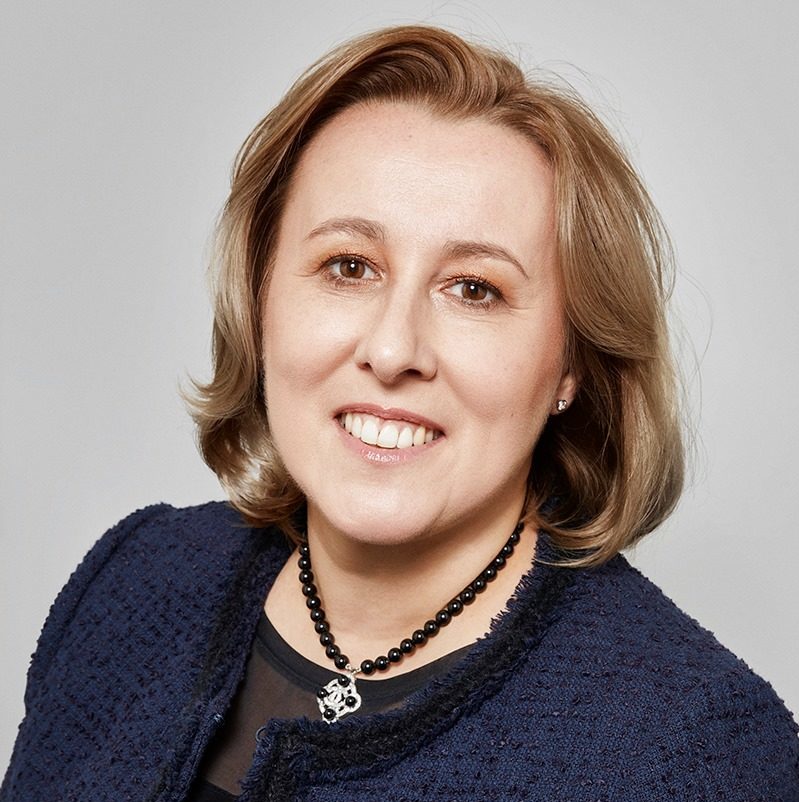