| Caux Round Table for Moral Capitalism 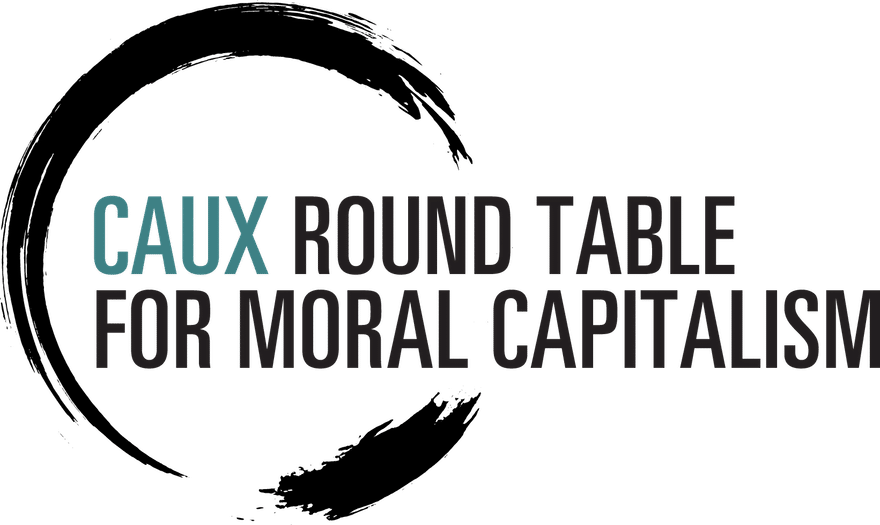 Stephen B. Young is the Global Executive Director of the Caux Round Table for Moral Capitalism (CRT). Young has published Moral Capitalism and The Road to Moral Capitalism, two well-received books written as a guide to implement the CRT ethical and socially responsible Principles for Business. In her 2008 book, The Difference Makers, Professor Sandra Waddock listed Young among the 23 persons who created the corporate social responsibility movement.

Young has also written The Theory and Practice of Associative Power: CORDS in the villages of Vietnam 1967-1972. With Prof. Nguyen Ngoc Huy, he wrote The Tradition of Human Rights in China and Vietnam. He is co-editor with Professor Abdullah Al-Ahsan of Qur’anic Guidance for Good Governance and co-translated with his wife The Zenith, a novel about Ho Chi Minh written in Vietnamese by Duong Thu Huong. The book Ethics, available on Amazon, contains many of Young’s essays on corporate social responsibility.

For the Caux Round Table, he has facilitated a study of the Covenants made by the Prophet Muhammad to respect and protect Christian communities.

Young was educated at Harvard College and Harvard Law School. He served as an Assistant Dean at the Harvard Law School and as the third Dean of the Hamline University School of Law where he founded the Journal of Law and Religion. He has taught at the University of Minnesota and at the SASIN Business School in Bangkok and spoken at many workshops and conferences on corporate social responsibility and business ethics.

Young is a member of the Advisory Council to the Fondazione Centesimus Annus Pro Pontifice at The Vatican, Chair of the Minnesota Character Council, honorary Co-Chair of the Center for Sustainability, and Social Entrepreneurship at the SASIN Business School, and an advisor to the Confederation of Independent Financial Advisors, the former Honorary Consul of Singapore in Minnesota, and a former member of the Council on Foreign Relations in New York City, and the American Law Institute.

Young has also taught at the University of Minnesota Law School, Carlson School of Management, the College of Liberal Arts and Minnesota State University – Mankato. He has written numerous opinion articles for the St. Paul Pioneer Press, Minnesota Journal on Law and Politics, St. Paul Legal Ledger and has been published in the Wall Street Journal, New York Times and the Washington Post.

In 1975 and 1978 Young took a lead in the resettlement in the United States of refugees from Vietnam, Cambodia and Laos. 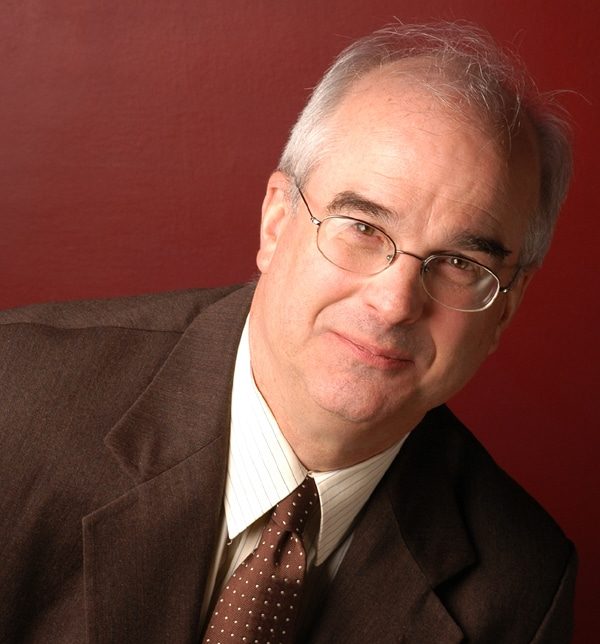 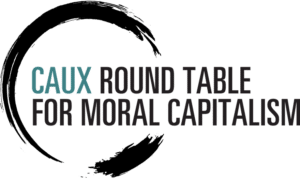 Who We Are The Caux Round Table for Moral Capitalism (CRT) is an international network of principled business leaders and professionals working to promote a moral capitalism. The CRT advocates implementation of its Principles for Business through which principled capitalism can flourish and sustainable and socially responsible prosperity can become… 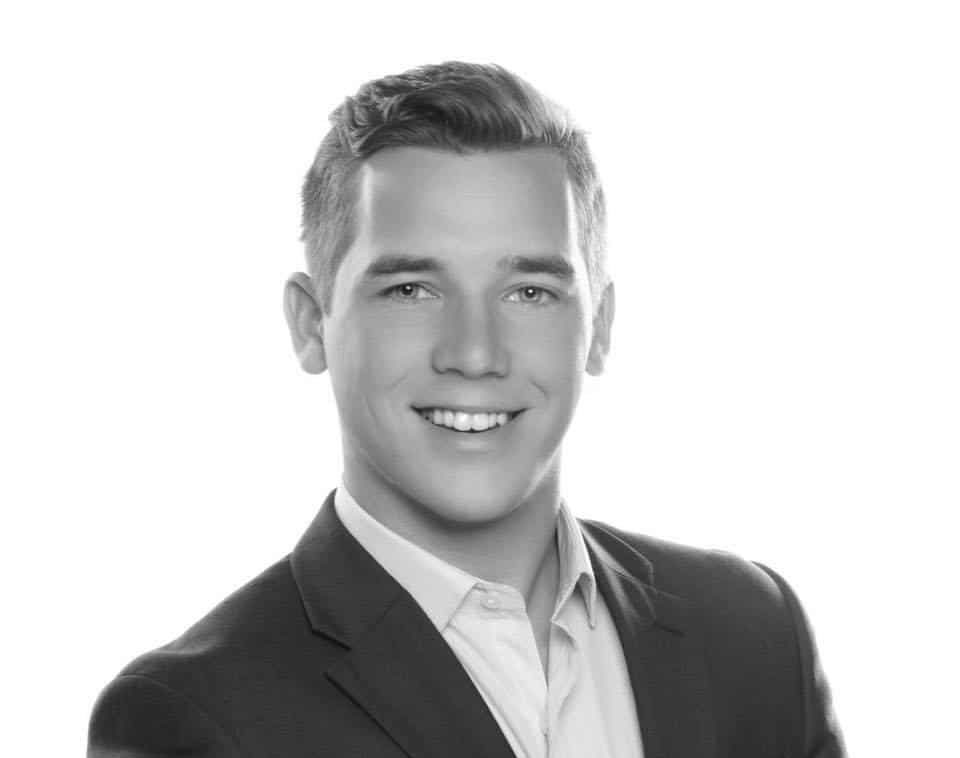 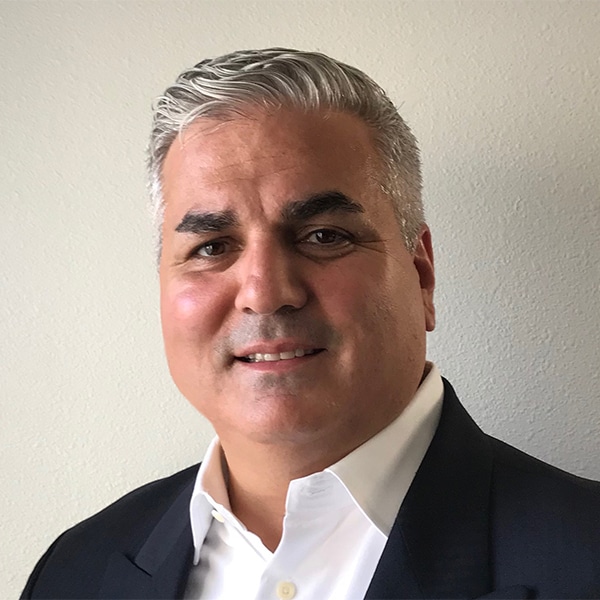 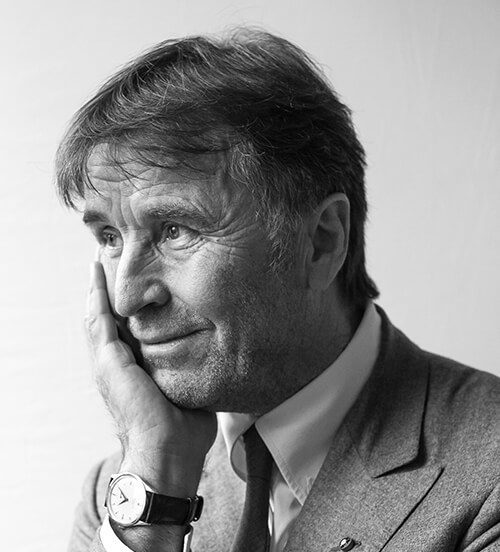 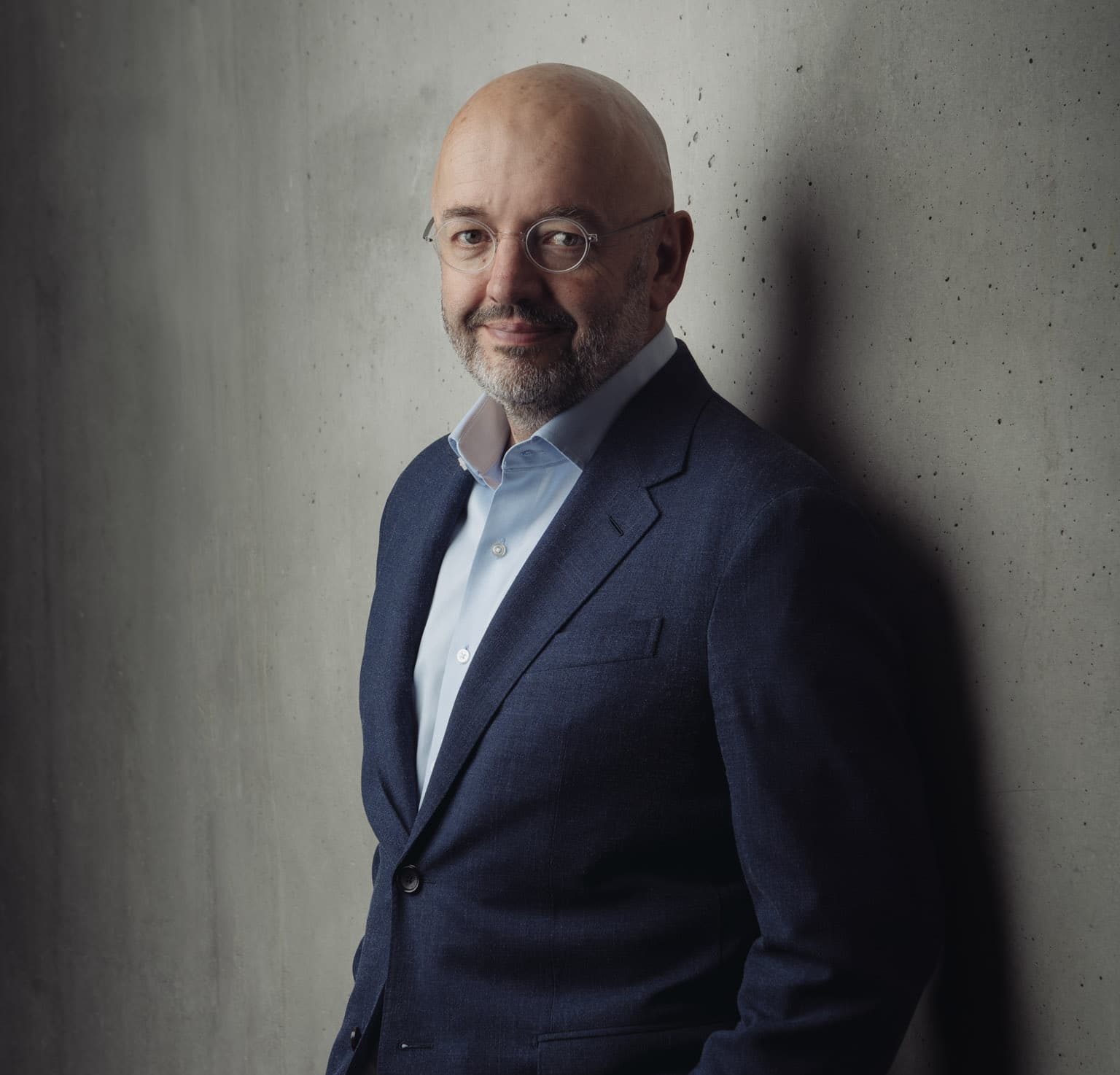 Recognizing it will take alignment of all our organizations to scale impact globally, we invite you to join the movement as a Steward of inclusive capitalism. Together, the collective action of Council members will contribute to a fairer, more inclusive and sustainable future for all people and our planet.