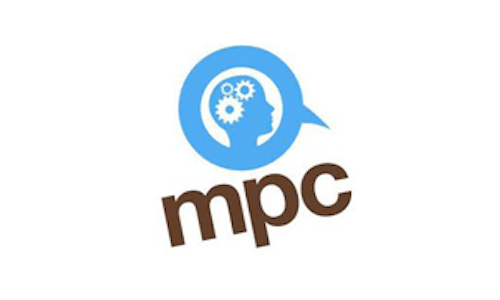 Prior to joining Harry Wiland in a 22-year business and creative partnership in 1999, Dale Bell began as a storyteller with camera who has raised, or helped to raise, some $80 million from foundations, corporations, and individuals for global media projects that reflect his—and their!—lifelong commitment to the clamoring issues of social justice, inequity, race, climate, public health, and journalism. As an undergraduate at Princeton, he managed, produced, and directed 24 plays over three seasons of summer stock. His film production career in public television began in early 1964, prior to the formation of PBS.  His principal inspiration came from the work of Gordon Parks, photographer and author; Dale gave Gordon his first job as a film director at NET in 1967 on a project in Harlem with Piri Thomas.

In 1999, Dale joined his NYC friend and colleague, Harry Wiland, (whose Johnny Cash: The Man, His World and Music first brought them together in 1968), to co-found the Media Policy Center, a 501c3, honored by the Ashoka Fellowship of 3,800 global social entrepreneurs. Together, wearing many interchangeable hats, they have created and taught a two-year media for social justice Masters degree-level curricula, while continuing to produce multiple-platform media initiatives that represent their enduring passion for equity, social change, and governance. Democracy. Their collaborative work  has focused on creating strategic media that builds community…local democracies  where people perceive problems, then work together on common ground to offer solutions.

Now, in COVID, Dale and Harry return to IMAGINE DEMOCRACY, a multi-part media initiative, to humanize through the eyes, ears, and journalistic curiosity of young people nationally, with the interns from HBCU Clark Atlanta University and Harvard College, new storytelling for PBS and additional streaming platforms, focusing on solutions. Goal: to fortify the organism of democracy for our society. This project represents an ongoing media alignment opportunity for communitarianism with the group from Inclusive Capitalism, bending the arc of moral justice still more.

He, Dale, is still haunted—and deeply motivated—- by Jimi Hendrix’s prophetic version of our National Anthem played on the morning of August 18, 1969 at Woodstock. Dale  has written 4 books, speaks 3 languages, has 4 sons, 6 grandchildren, and lives with his wife, Lizbeth M. Bell, in Santa Monica, CA. 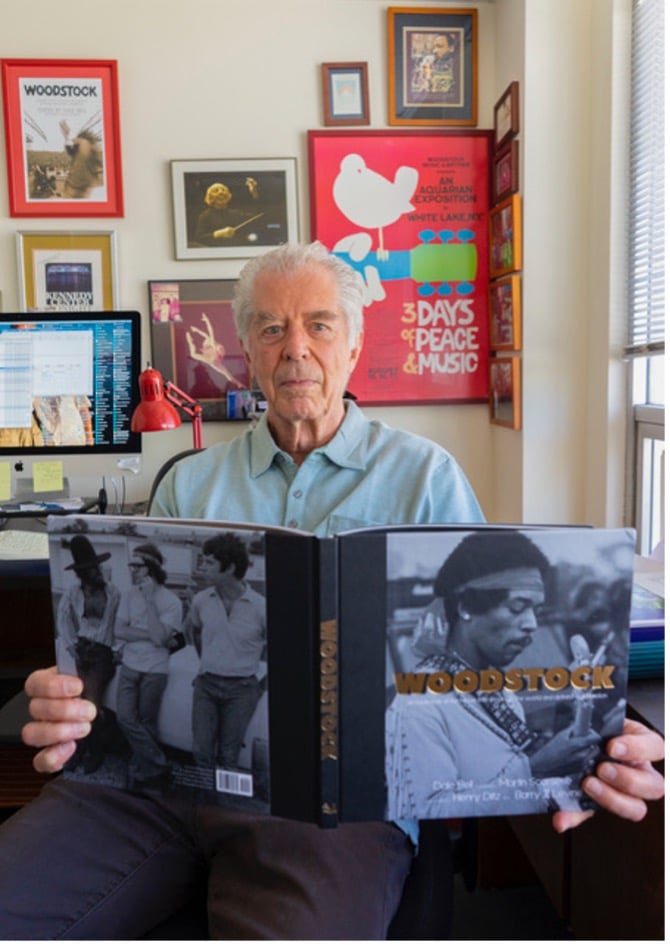 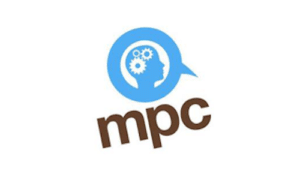 Founded as a 501c3 in 2003 by Harry Wiland and Dale Bell, honored by Ashoka in 2006 as the only business partnership and professional media strategy organization, we—the Media Policy Center—are headquartered in Santa Monica, CA. Our 7 employees, and others under contract, produce social justice content for more than… 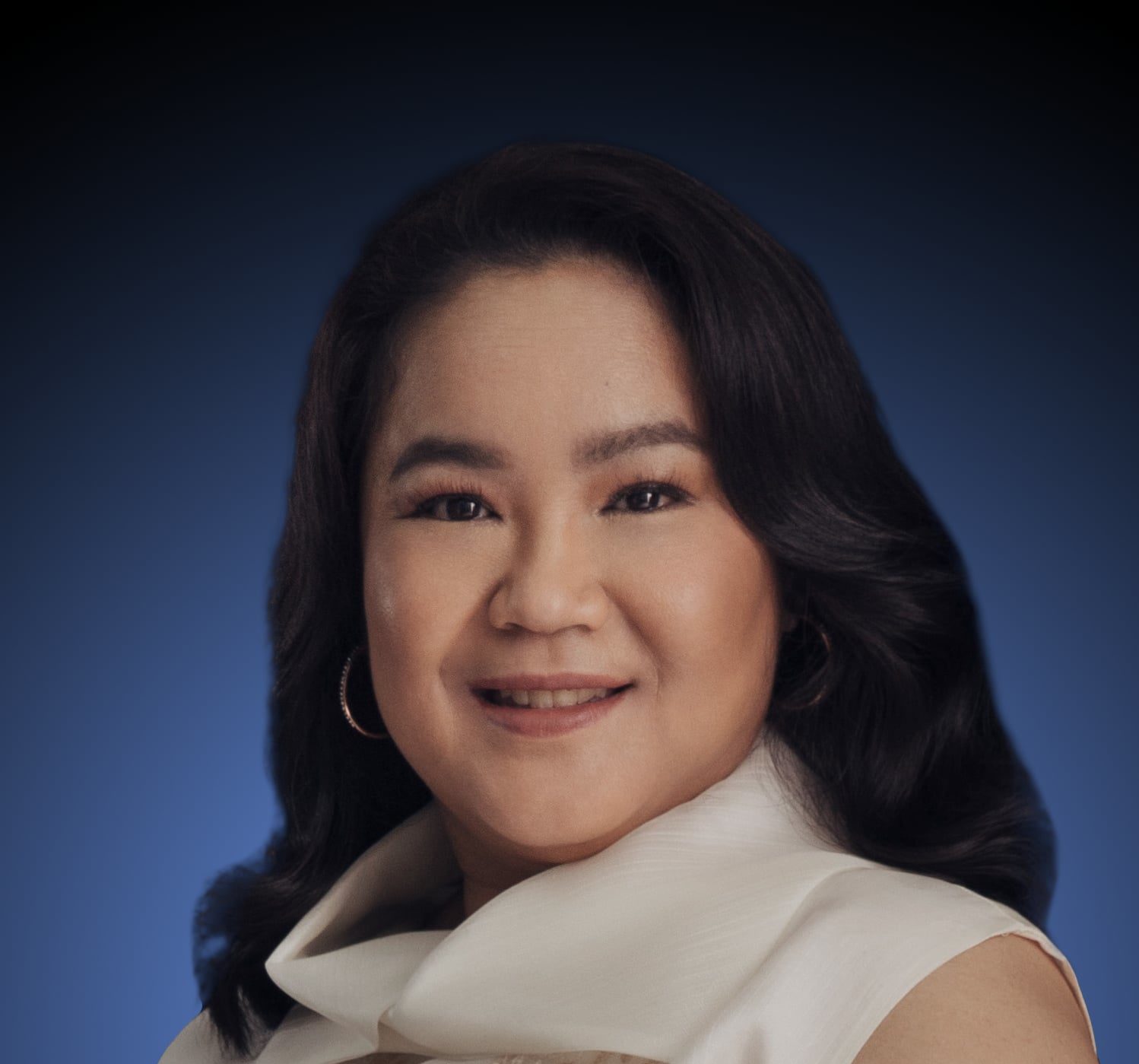 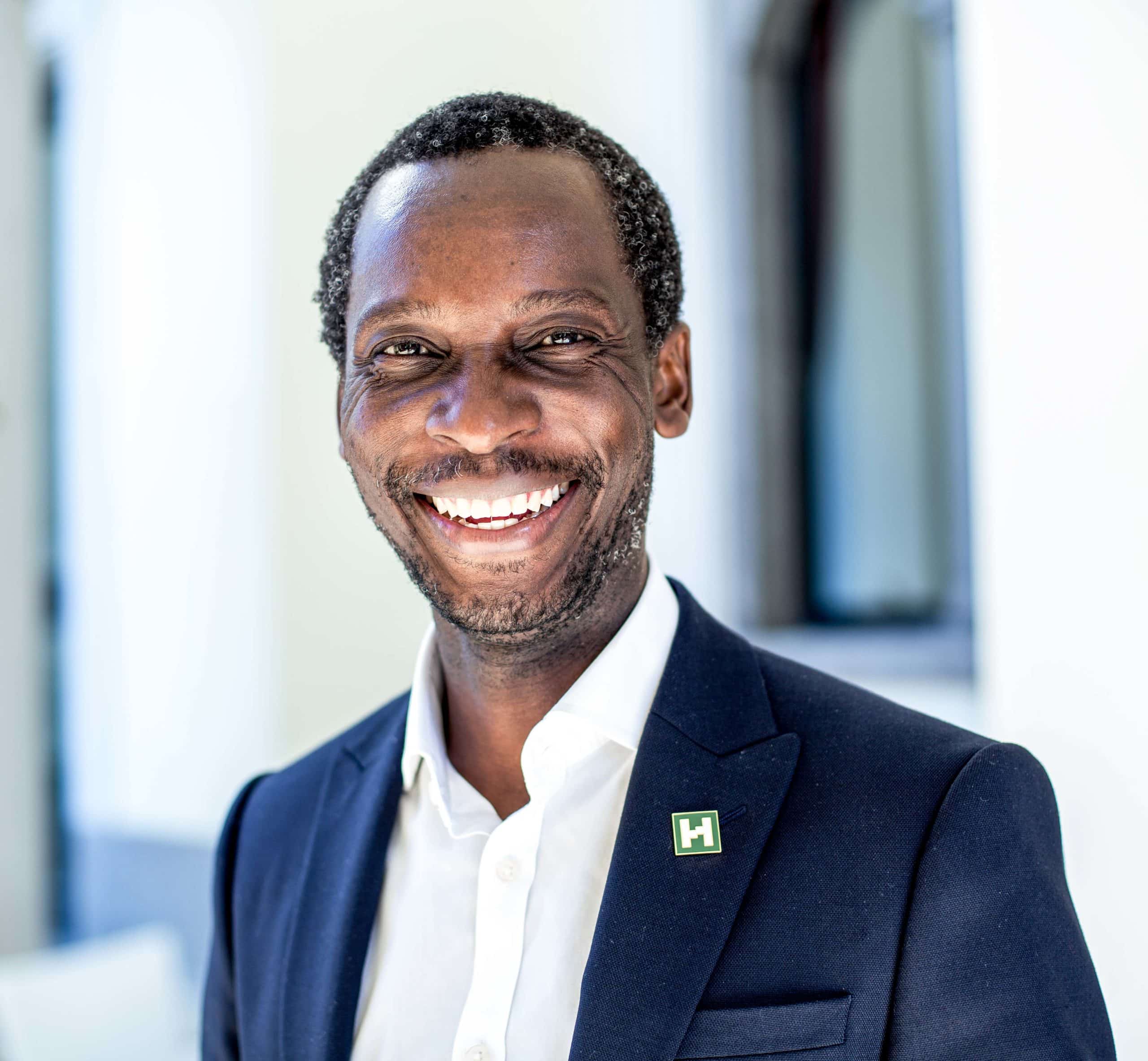 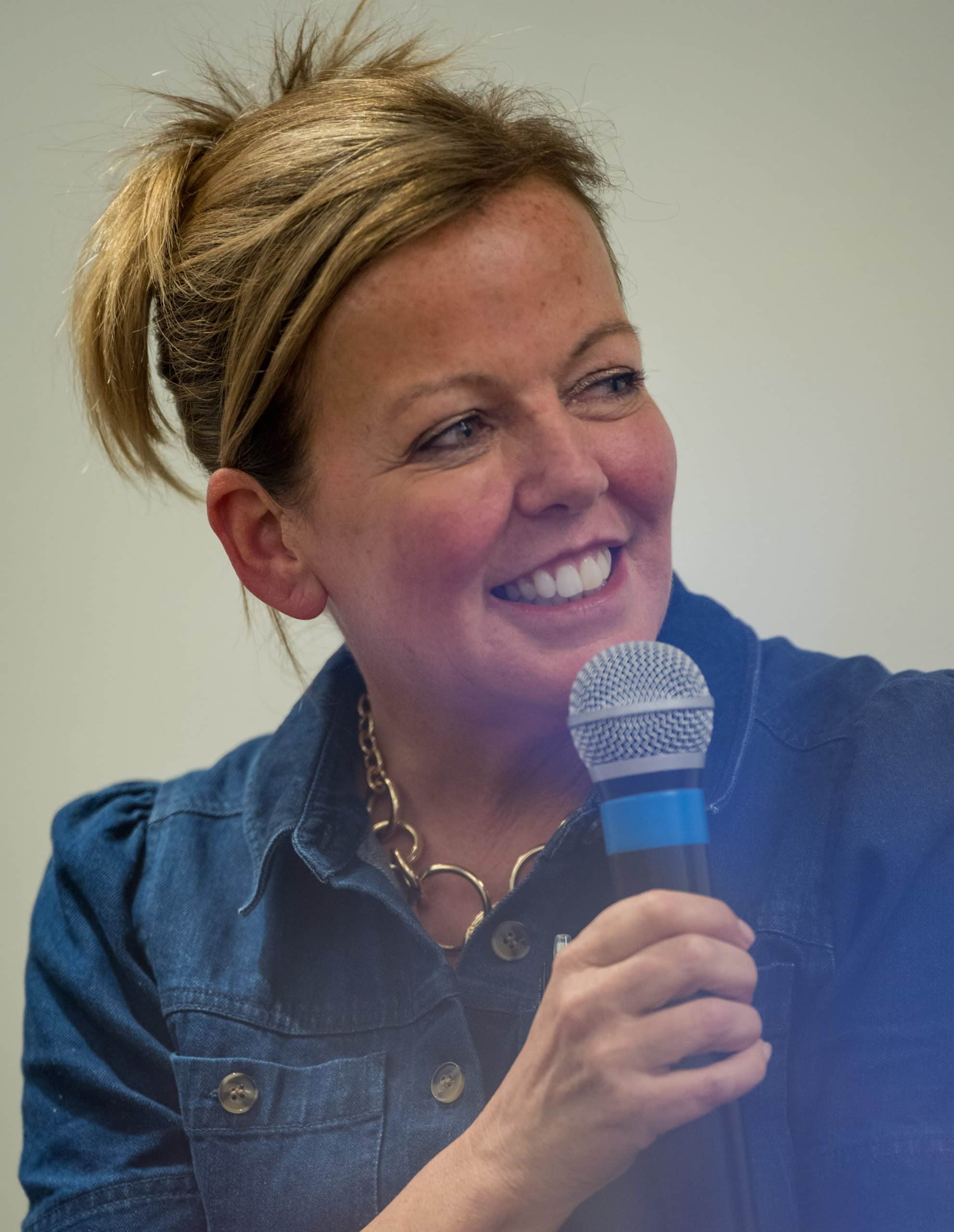 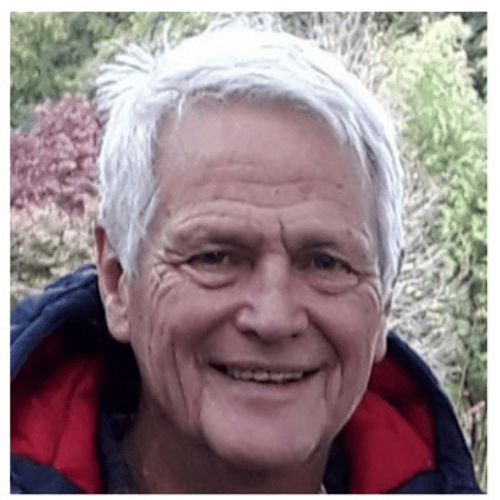