The Council for Inclusive Capitalism with the Vatican Launches

The Council for Inclusive Capitalism with the Vatican, an effort led by some of the world’s largest investment and business leaders, launched today. It signifies the urgency of joining moral and market imperatives to reform capitalism into a powerful force for the good of humanity. Under the moral guidance of His Holiness Pope Francis and His Eminence Cardinal Peter Turkson, who leads the Dicastery for Promoting Integral Human Development at the Vatican, and inspired by the moral imperative of all faiths, the Council invites companies of all sizes to harness the potential of the private sector to build a fairer, more inclusive, and sustainable economic foundation for the world.

The Council is led by a core group of global leaders, known as Guardians for Inclusive Capitalism, who meet annually with Pope Francis and Cardinal Turkson. These leaders represent more than $10.5 trillion in assets under management, companies with over $2.1 trillion of market capitalization, and 200 million workers in over 163 countries. The organization challenges business and investment leaders of all sizes to embrace the Council’s guiding principles and make public commitments to act on them. These collective actions are intended to lead to systemic change by making capitalism a greater force for inclusivity and sustainability. Watch a video of the Guardians discussing the Council’s mission here.

Speaking to the Guardians, Pope Francis said, “An economic system that is fair, trustworthy, and capable of addressing the most profound challenges facing humanity and our planet is urgently needed. You have taken up the challenge by seeking ways to make capitalism become a more inclusive instrument for integral human wellbeing.”

The Guardians have already committed to hundreds of measurable actions, and Council members will make ongoing commitments to continue to advance inclusive capitalism. They will be accountable for their public commitments and invite businesses around the world to join.  View the full list of actions being taken here.

“Capitalism has created enormous global prosperity, but it has also left too many people behind, led to degradation of our planet, and is not widely trusted in society,” said Lynn Forester de Rothschild, Founder of the Council and Managing Partner of Inclusive Capital Partners. “This Council will follow the warning from Pope Francis to listen to ‘the cry of the earth and the cry of the poor’ and answer society’s demands for a more equitable and sustainable model of growth.”

Read what the Guardians of the Council for Inclusive Capitalism with the Vatican have to say here. The full list of Guardians is as follows:

Oliver Bäte, Chairman of the Board of Management, Allianz SE

Kenneth Frazier, Chairman of the Board and Chief Executive Officer, Merck & Co., Inc.

Alex Gorsky, Chairman of the Board and Chief Executive Officer, Johnson & Johnson

Hiro Mizuno, Member of the Board, Principles for Responsible Investment

Brian Moynihan, Chairman of the Board and Chief Executive Officer, Bank of America

Mark Weinberger, Former Chair and CEO of EY, and Board member of J&J, MetLife and Saudi Aramco 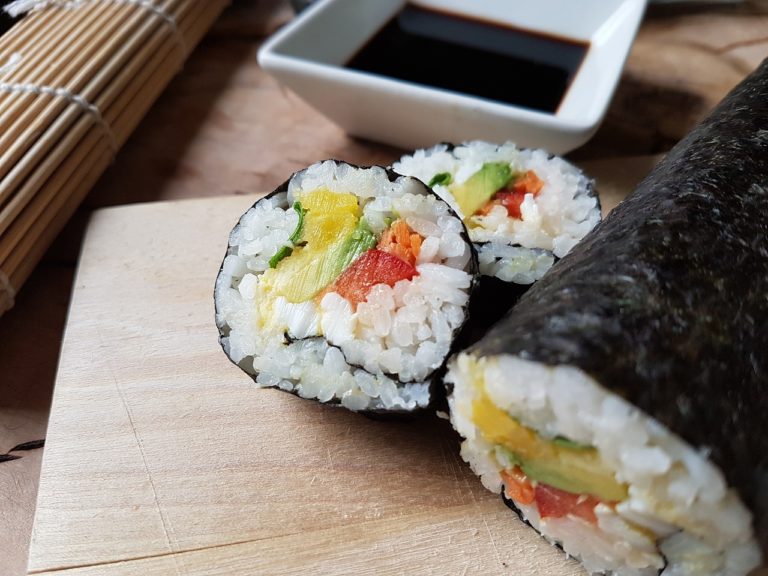 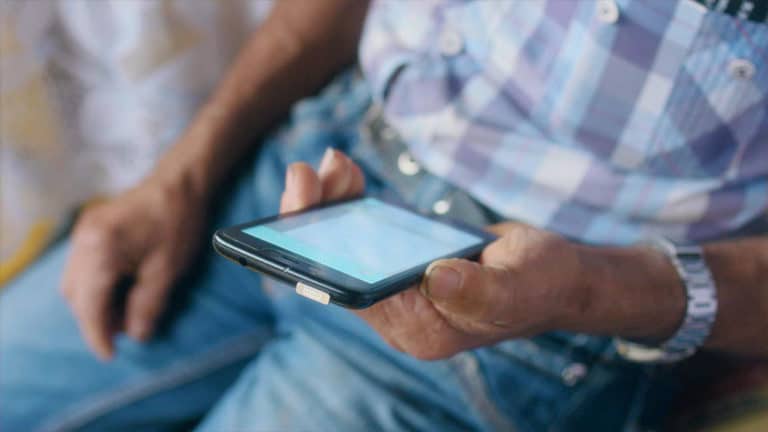 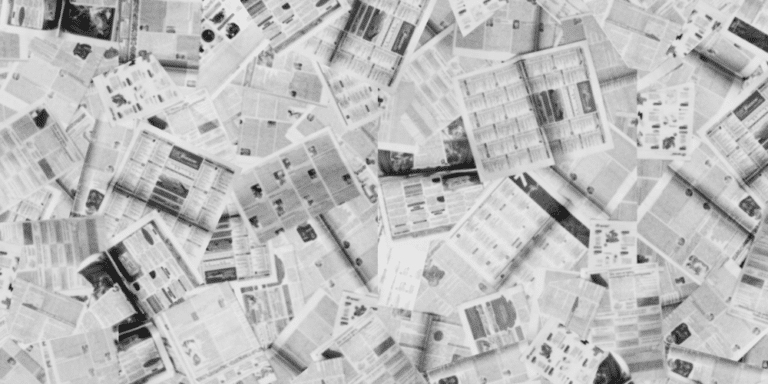