Piergiorgio Bassi was born in 1975 and started his professional career 25 years ago in Rome, where he was born.

He built his professional success on relationships, regardless of gender, race, or religion, building a network of national and international relations on which he has based his activities. His ties range from Europe, Russia, the USA, China, the Emirates, Africa, Israel, Turkey, Iran, and the Vatican.

In the 1990s, Bassi founded Ultimate service, a company that co-organized events in Italy, from sporting to cultural, entertainment, political, and charity events, with the mission of uniting people and projects.

After six years, Bassi founded Ultimate management, which manages international actors and celebrities in the Italian market, supporting and promoting Made in Italy across the world.

Shortly afterward, he founded the Pgb Group, a group of companies and professionals active in creating new financial systems, new technologies, and the management of government relations for the creation of a new global platform of unity.

Eight years later, together with his partners, he set up Pgb Web, dedicated to improving companies and people’s reputation on the web. In a world built around communication, a company’s standing in the digital world is increasingly important.

In 2015 Bassi founded C-Inside, cyber defence, and cyber intelligence company to contribute to the defence of privacy from hackers in the virtual world.

In 2018 Bassi founded SGF, a company acting as a strategic bridge and business brokerage worldwide, active in finance, gold, and technologies.

Together with partners and scientists, he is engaged in the design and creation of WELLBEING Center, using new frequencies, vibrations, energy, and light technologies to treat health and well-being better.

Among the technologies PGB Group contributes to developing and deals with: 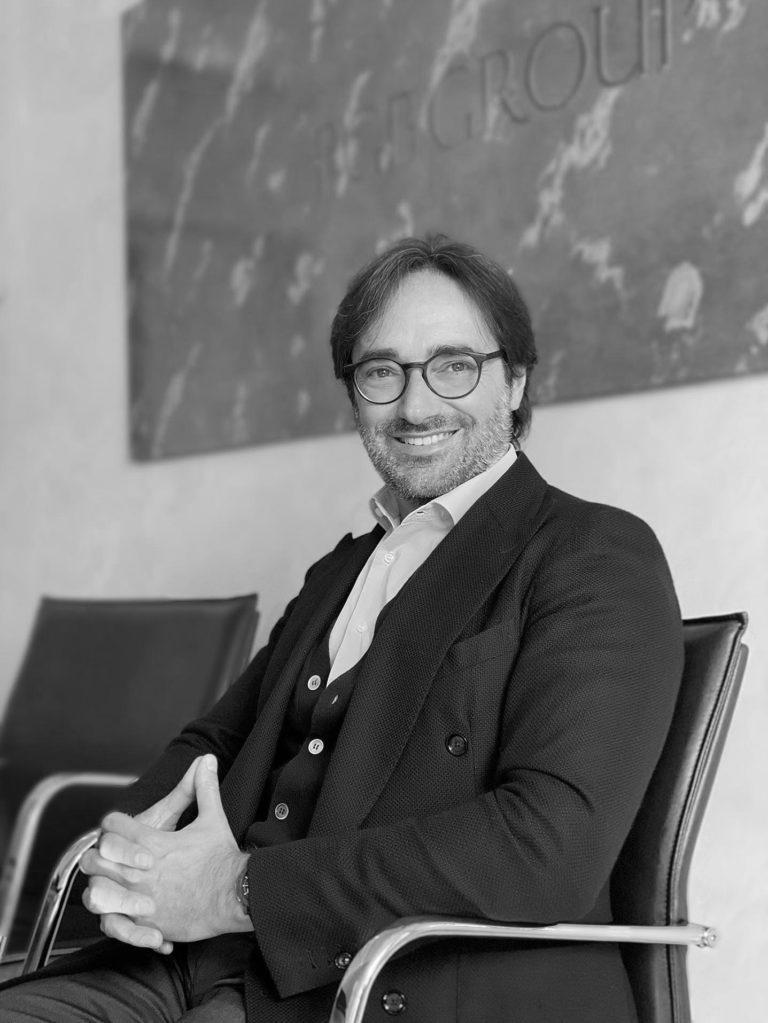 PGB is a highly qualified and determined Group that aims at innovation, placing itself as a dynamic interface between the institutional and financial world and the industrial one, pursuing and enhancing new business in Italian and foreign markets. We are a strong team of professionals who continuously aim to connect… 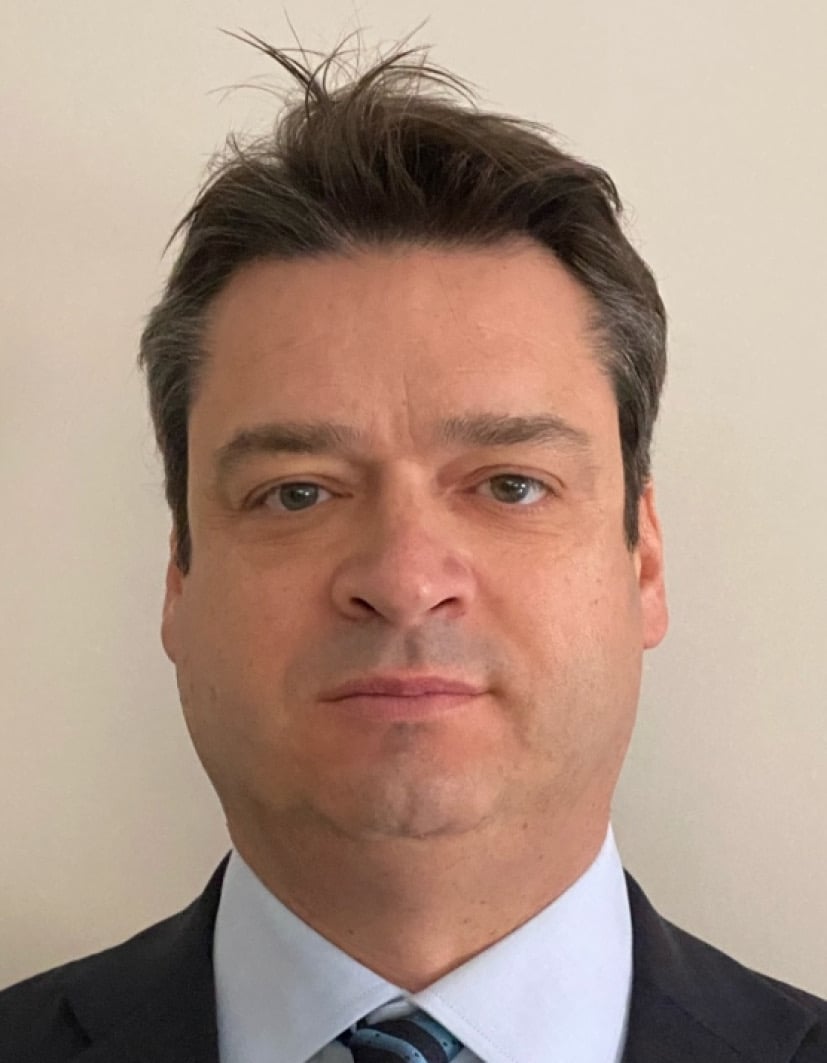 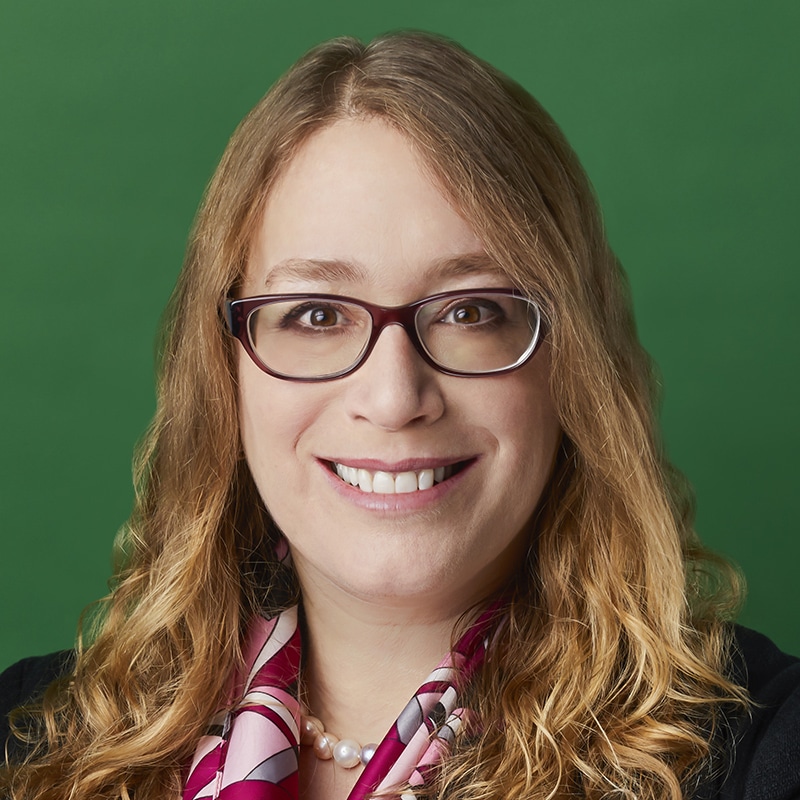 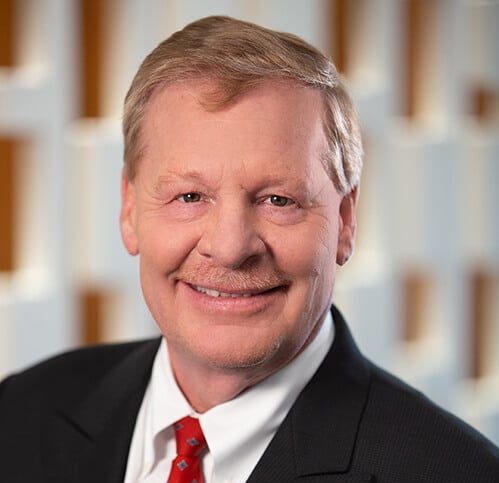