The Rockefeller Foundation is a private foundation based at 420 Fifth Avenue, New York City. It was established by the six-generation Rockefeller family. The Foundation was started by Standard Oil owner John D. Rockefeller ("Senior"), along with his son John D. Rockefeller Jr. ("Junior"), and Senior's principal oil and gas business and philanthropic advisor, Frederick Taylor Gates, in New York State on May 14, 1913, when its charter was formally accepted by the New York State Legislature. As of 2015, the Foundation was ranked as the 39th largest U.S. foundation by total giving. By year-end 2016 assets were tallied at $4.1 billion (unchanged from 2015), with annual grants of $173 million 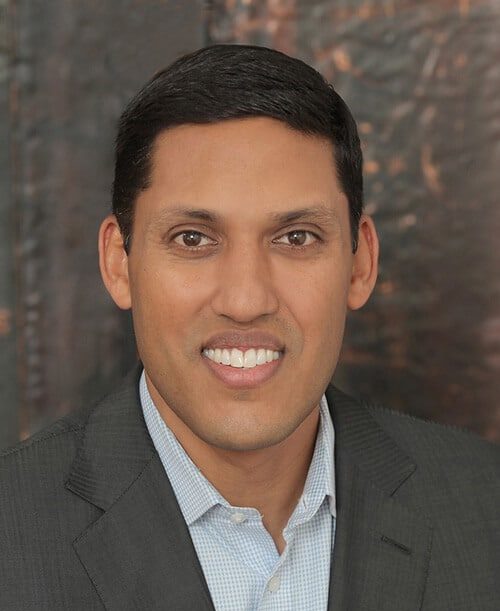 As part of our commitment to end energy poverty by 2030, the Rockefeller Foundation is committing to empower 10 million people with access to reliable, renewable power by 2022.

The Rockefeller Foundation aims to dramatically accelerate the pace of electrification by leveraging the full potential that decentralized renewable energy offers to the world’s poorest populations.

As part of our efforts to end energy poverty by 2030, the Rockefeller Foundation is committing to empowering 10 million people with access to reliable, renewable power by 2022.

In partnership with other stakeholders, we aim to galvanize significant new energy investments towards distributed renewable electrification solutions that will create local jobs, build local and sustainable livelihoods, and help drive a low-carbon future. We aim to impact 6.6 million people in India and Myanmar, 3 million people on the African continent, and 315,000 people in Puerto Rico. Learn more on our website at www.rockefellerfoundation.org.

The Rockefeller Foundation will invest $65 Million and leverage over $1 Billion in Private Capital by 2025 to help more than 10 Million low-wage workers and their families across the U.S. meet their basic needs and have a path to a better future.

We commit to reach at least 4.6 million people at the state level by promoting awareness about the impact of expanding and modernizing the Earned Income Tax Credit (EITC) and Child Tax Credit (CTC).

Research indicates that the ETIC and CTC successfully boost earnings for low-wage workers, while generating substantial benefits in the areas of health, education, and quality of life. For example, during the 2018 tax year, the Center on Budget and Policy Priorities calculates that a family with children received an average EITC of $3,191, and when combined with the CTC, 10.6 Million people were lifted out of poverty.

The Rockefeller Foundation will invest $65 million and leverage over $1 billion in private capital by 2025 to help more than 10 million low-wage workers and their families across the US meet their basic needs and have a path to a better future.

The Rockefeller Foundation aims to promote partnerships to spur greater investment in low-income communities across the country. Learn more at www.rockefellerfoundation.org.

The Rockefeller Foundation will invest $65 million and leverage over $1 billion in Private Capital by 2025 to help more than 10 million low-wage workers and their families across the US meet their basic needs.

The Rockefeller Foundation is initially working in twelve cities and the District of Columbia to mobilize new and responsible private investment in Opportunity Zones, part of a new tax policy intended to bring capital investment into distressed communities nationwide.

The Foundation aims to collaborate with organizations to achieve the goal of leveraging over $1 billion in private capital and creating more than 8,000 living-wage jobs by 2025.