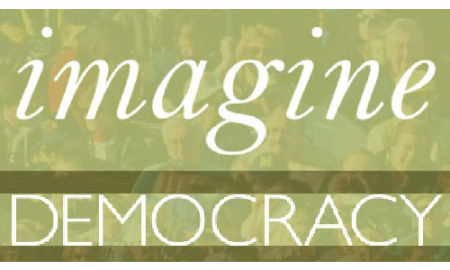 Imagine Democracy strives to inform, challenge, and ultimately engage a responsive citizenry and to encourage full and meaningful engagement across the political, social, and economic spectrum. It: 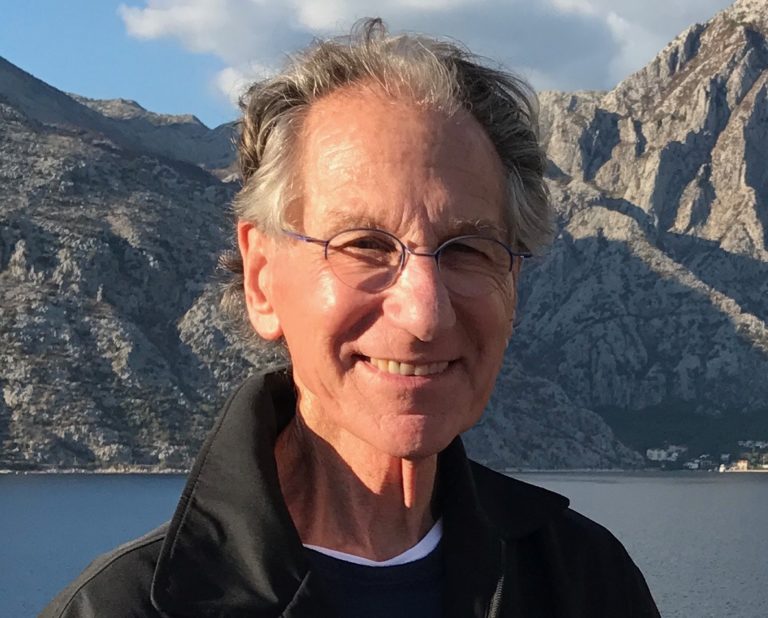