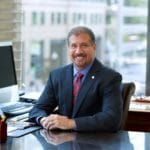 How does business create value in the 21st century?

Inclusive capitalism can help organizations to restore trust in today’s society and build a sustainable future.

One year ago this month, the United Kingdom went to the polls and made the decision to leave the European Union. That vote disrupted the global status quo, and showed the world just how fragile our institutions are. In the year since, the world has become even more uncertain, as voters have continued to voice their concerns about being left behind in the global economy. That’s driven public trust in institutions – and particularly in business – to record lows.

It’s critical to restore that trust, which is why more and more people in business have been talking about something called “Inclusive Capitalism.” It’s an idea that’s as simple as it is powerful: the concept that a company shouldn’t just create profits, but also create value that reaches stakeholders across society. For some companies, that could mean providing more training or better benefits to employees. For others, it could mean finding ways to support the community in which you operate. But for all organizations, it’s guided by the premise that we have an important role to play in building a more prosperous society over the long-term.

Unfortunately, it is harder than ever for businesses to make the investments they need to grow and create jobs sustainably for the long-term. Instead, businesses are under more pressure than ever to focus on short-term profits – thanks to factors like a 24 hour-news cycles, instant information online, activist investors and analysts focused on quarterly reports.

That pressure is evidenced by the conversations both of us have had over the last several years with academics, investors and business leaders who support Inclusive Capitalism. And when we talk about it, invariably, they raise one other issue: even when an organization does act to create long-term value for its stakeholders, it’s very difficult to demonstrate how it actually benefits its business. In a world with so many short-term pressures, that makes it hard to justify these actions to investors – and holds back progress for all of us.

The Embankment Project: measuring the value of Inclusive Capitalism

That’s why, today, the Coalition for Inclusive Capitalism is excited to announce a new initiative with EY to help solve this challenge and promote long-termism. We’re calling it the Embankment Project for Inclusive Capitalism. It’s an effort to develop a new tool for businesses and investors that better reflect the full value companies create – and how they impact the world around them.

There’s obviously something backwards about that. Investments like hiring and training people are the very essence of Inclusive Capitalism, and we should do everything we can to encourage them – now more than ever. That’s why we’re working to give CEOs the metrics they need to explain the benefits of building value for the long-term, and justify those investments to their shareholders.

Thanks to big data, we now have access to more information than ever before – and we can use data analytics to mine, extract, analyze and report on it. With those tools in hand, we will test the proposition that a company with more engaged employees is more valuable – and show by how much. We will work to measure the value of a company’s brand, and the investments it makes to innovate for the future. We will analyze how purpose and ethics are drivers of shareholder value and risk mitigation, and look at the way a company’s strategy creates benefits for all of its stakeholders – employees, society and shareholders alike. Ultimately, our goal is to empower investors to make informed decisions with all of these details in mind.

What makes the Embankment Project unique is that we’re bringing together the whole investment value chain: asset managers, asset creators and asset owners. That includes 20 global companies working across three distinct industry sectors. Collectively, they represent over US$20 trillion in assets – and represent some of the most respected names in the corporate world.

If we get this right, it won’t just be a boon for businesses – it will benefit our entire society. With standardized metrics backing them up, businesses will be empowered to make more moves that create long-term value for all of their stakeholders. They’ll be able to grow and create jobs sustainably – while helping people enter new fields, take up new jobs, and join the global economy in ways we have yet to imagine. That’s the first step to earning back public trust.

Innovation and globalization aren’t going to slow their pace – so we need to do everything we can to make sure people are prepared to succeed in a changing world. That’s what Inclusive Capitalism is all about – creating a virtuous cycle that brings the benefits of capitalism to all stakeholders. In business, there are very few win-win situations, but putting real numbers to the very real long-term value benefits of Inclusive Capitalism is one of them. 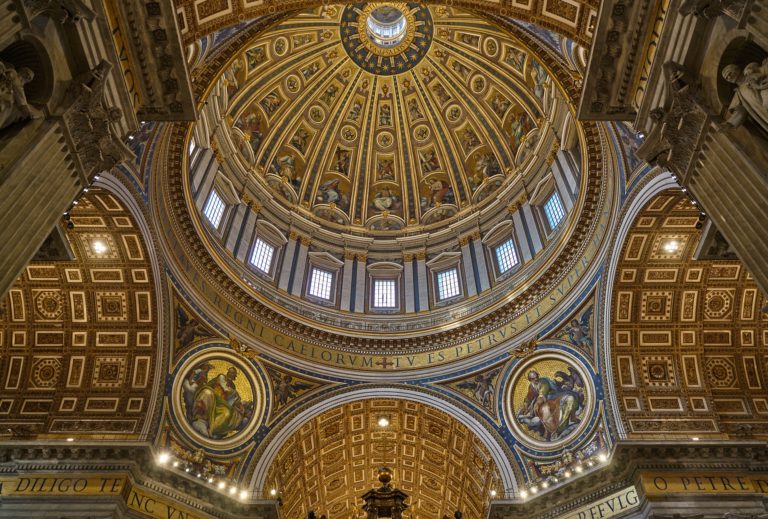 Guardians of the Council: Lynn Forester de Rothschild in conversation with Mark Carney and Bernard Looney 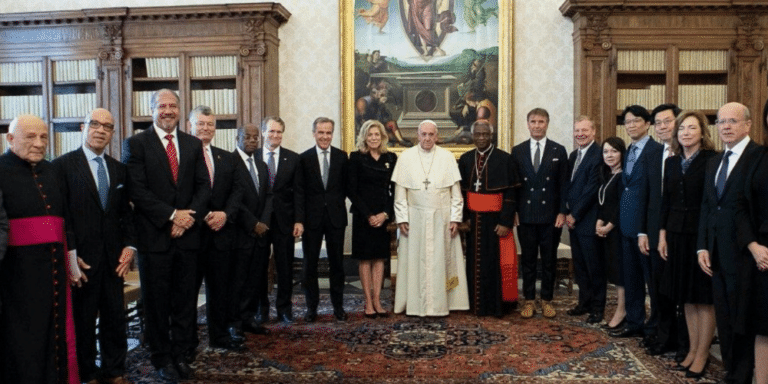 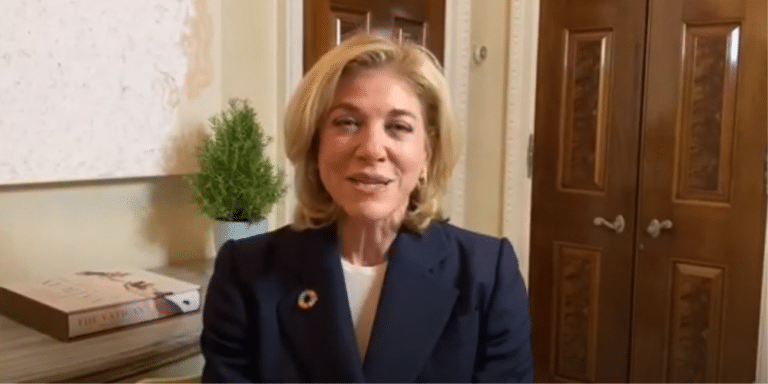