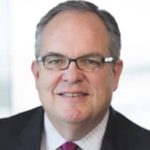 As we mark this year’s 50th anniversary of Earth Day, even the most ardent environmentalists celebrating the suddenly clean air from Delhi to Durban cannot welcome the pandemic-induced economic shutdown that has cleared the skies. Like environmental degradation, COVID-19 disproportionately ravages the poor and the sick and the loss of livelihoods during the worst global health emergency in more than a century hits the most vulnerable in society hardest. No rational person would want to solve a climate catastrophe with economic catastrophe.

Therefore, our current focus is rightly placed on managing the pandemic and its victims, turbocharging the search for treatments and a vaccine, and restarting the world economy after what the IMF predicts will be the worst downturn since the Great Depression, far worse than what we saw in 2008.

However, the approaches we take to address both the pandemic and the economic crisis could have far-reaching implications for the climate challenge as well. As Ian Goldin, Oxford’s professor of globalization and development, recently pointed out, the world stands at a social and political tipping point in how we react to this double global shock: we can take the path we took following World War I or the one traveled after World War II.

In the former case, countries retreated into various forms of isolationism and engaged in an escalating cold war of tariffs and retribution that laid the groundwork for the 1929 economic crash and World War II. Multilateral institutions like the League of Nations emerging from the “war to end all wars” were weak and ineffective.

Then, in the aftermath of the even deadlier World War II, world leaders took a more enlightened view of the global interdependencies that were key to any lasting recovery. The Marshall Plan was launched to repair the war-torn economies of Europe;  the 1944 Bretton Woods meeting established the World Bank and the International Monetary Fund and laid the groundwork for what would ultimately become the World Trade Organization; and in 1945 the United Nations was founded, followed several years later by the North Atlantic Treaty Organization. Whatever critics might say today, the reality is that, taken together, these institutions and their leaders ensured an unprecedented period of global stability and peace for more than 70 years, during which millions of people around the world were lifted out of poverty.

Not surprisingly, given today’s reality of the worst pandemic since 1918 and the worst economic downturn since the 1930s, we turn to lessons from the past. Global health experts are calling for a Manhattan Project-scaled mobilization of science and technology to create a vaccine for COVID-19, which is the only way we will ultimately stop this pandemic.  At the same time, economists warn that we will need a modern-day equivalent of a Marshall Plan to help those developing countries whose health infrastructure is unequal to the virus and therefore whose citizens face far greater mortality rates and economic devastation. If they fail, we all fail.

It is also instructive  to recall what U.S. President Franklin Delano Roosevelt did in the eight years between when he was elected in 1933 and the U.S. entry into World War II at the end of 1941. An unprecedented number of bold, government-funded infrastructure projects like the Tennessee Valley Authority’s Wilson Dam were launched as part Roosevelt’s New Deal to get Americans back to work and revive the economy. With the largest economic stimulus packages ever passed in the wake of this crisis– and more to come—we might all be Keynesians now, but Earth Day is a good time to reflect on how that money will be spent.

While many environmentalists have rightly focused on the long-term sustainability of the natural world, the pandemic has cast a stark light on more immediate threats to the resiliency of human life itself. And yet the two are intimately related: Johannes Vogel, the Director General of the Leibniz Institute for Evolution and Biodiversity in Berlin, recently commented that our failure to address climate change and the loss of biodiversity has led to the emergence of entirely new pathogens that will continue to threaten our health and well-being. COVID-19 has dramatically underscored the inextricable link between the welfare of people and planet.

Fifty years ago today, Wisconsin Senator Gaylord Nelson, appalled by the 800-square mile oil spill he saw off the coast of Santa Barbara in the first major televised environmental disaster in the U.S., launched a teach-in on the first Earth Day, which ultimately brought millions of Americans to demonstrate for environmental reforms. That same year the U.S. government created the Environmental Protection Agency and passed the Clean Air Act.  In 1990, Earth Day became a global observance and is now marked by billions of people in 193 countries around the world.

This year is no time for mass gatherings. But it is a time for all of us to pause and reflect on the future we want for our families and our world. Do we want to retreat in the face of global challenges that affect us all, or do we want to build strong alliances and institutions that benefit us all? Do we want to reform globalization to minimize the risks and maximize the benefits, or discard the entire project? Do we want to search for universal solutions to long-term challenges like climate change, pandemics, income and wealth inequalities on the basis of science, facts and the considered advice of experts, or get mired in tribal rivalries of the here and now?

Earth Day raises existential questions, none of which have easy answers. Today the stakes could not be higher, but we owe it to the bravery of previous generations and to the generations for whom we are but stewards of this world to face these hard questions head on.

With our first year of action and growth behind us, we look forward to 2022. 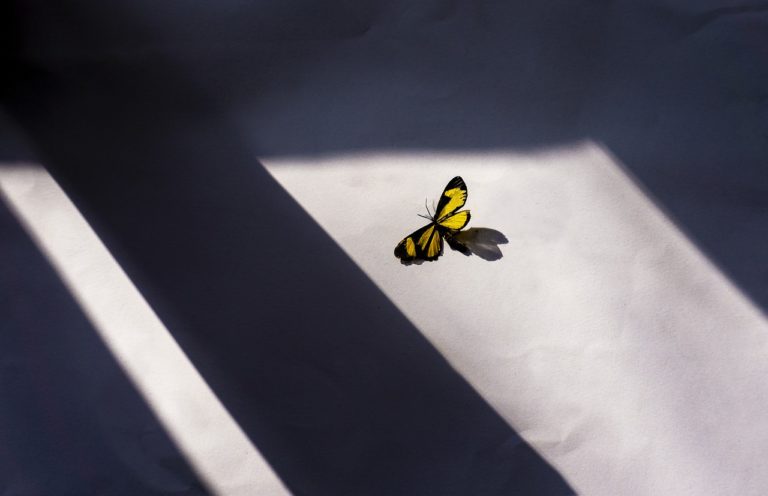 Forbes | The Conscience Of A CEO: The New ‘Moral Imperative’