Dr. Victor Joseph was born and raised in Kerala, India. After completing a Bachelor’s Degree in Mathematics at Kerala University, he served as the Academic Dean of Tabernacle Christian College in Kerala.

Immigrating to the United States in 1986, Dr. Joseph worked as a financial consultant on Wall Street. After leaving Wall Street, he completed his graduate and post-graduate degrees in Psychology and Religion. He also received his doctoral degree in Psychology and Leadership.

Dr. Joseph served as Professor of Intercultural Studies at the University of Valley Forge, a position held from 1996-2006. Dr. Joseph served as an Asian leader and liaison to the George W. Bush White House from 2001- 2008 to help Senior Presidential staff in organizing Asian-American and Religious Freedom functions, including identifying key Indian leaders for the White House for briefings of the President’s agenda, recommending teams for the National Day of Prayer, taking the concerns of various Asian groups to the White House, advising senior staff about issues related to human rights, religious freedom, human empowerment, and policy-making and also taking the agenda of the President to key Indian leadership.

As an Indian leader, Dr. Joseph has worked with the Office of Religious Freedom at the US Department of State, advocating for religious freedom and human rights issues in many nations, including India.

Dr. Joseph currently serves as the President of Agape Care International (ACI) and is the author of Stolen Lives, a psychological research study commissioned and published by the John Templeton Foundation to understand the hope and future mindedness of girls who were sold into brothels at a very young age. In 2010, Dr. Joseph briefed key Congressional representatives and their staff on global human trafficking issues and has continued to work closely with several Congressional offices to develop and implement programs between the United States and India to address human rights and economic empowerment issues.

Previously, Dr. Joseph served as Honorary Director for International Relations for Sam Higginbottom University of Agriculture, Technology, and the Sciences (SHUATS) University in India. In this role, he developed an MOU between Johns Hopkins University and SHUATS to mutually find ways to address poverty, human trafficking, human rights, and Dalits issues.

Dr. Victor Joseph also oversees and provides leadership to eight nations for the Assemblies of God, including Afghanistan, Bhutan, Bangladesh, India, Maldives, Nepal, Pakistan, and Sri Lanka. Dr. Victor Joseph is a close friend to many Christian leaders around the globe, including throughout Africa.

He has previously served as a Board member for the International Foundation for Minority Empowerment, which works with the United Nations on human rights, education, poverty, and HIV; Chairman for Governmental Affairs of the Federation of Indian American Christians of North America; as well as Chair of the Indian American Coalition for Pluralism. 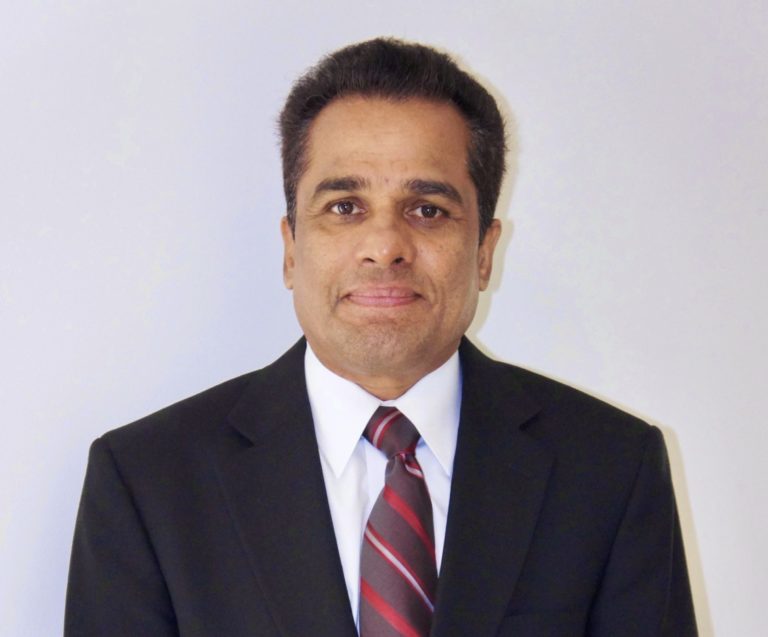 Agape Care International was formed in 2006 to inspire, equip, and mobilize support for human rights initiatives and community empowerment, particularly for marginalized and minority communities across the world. 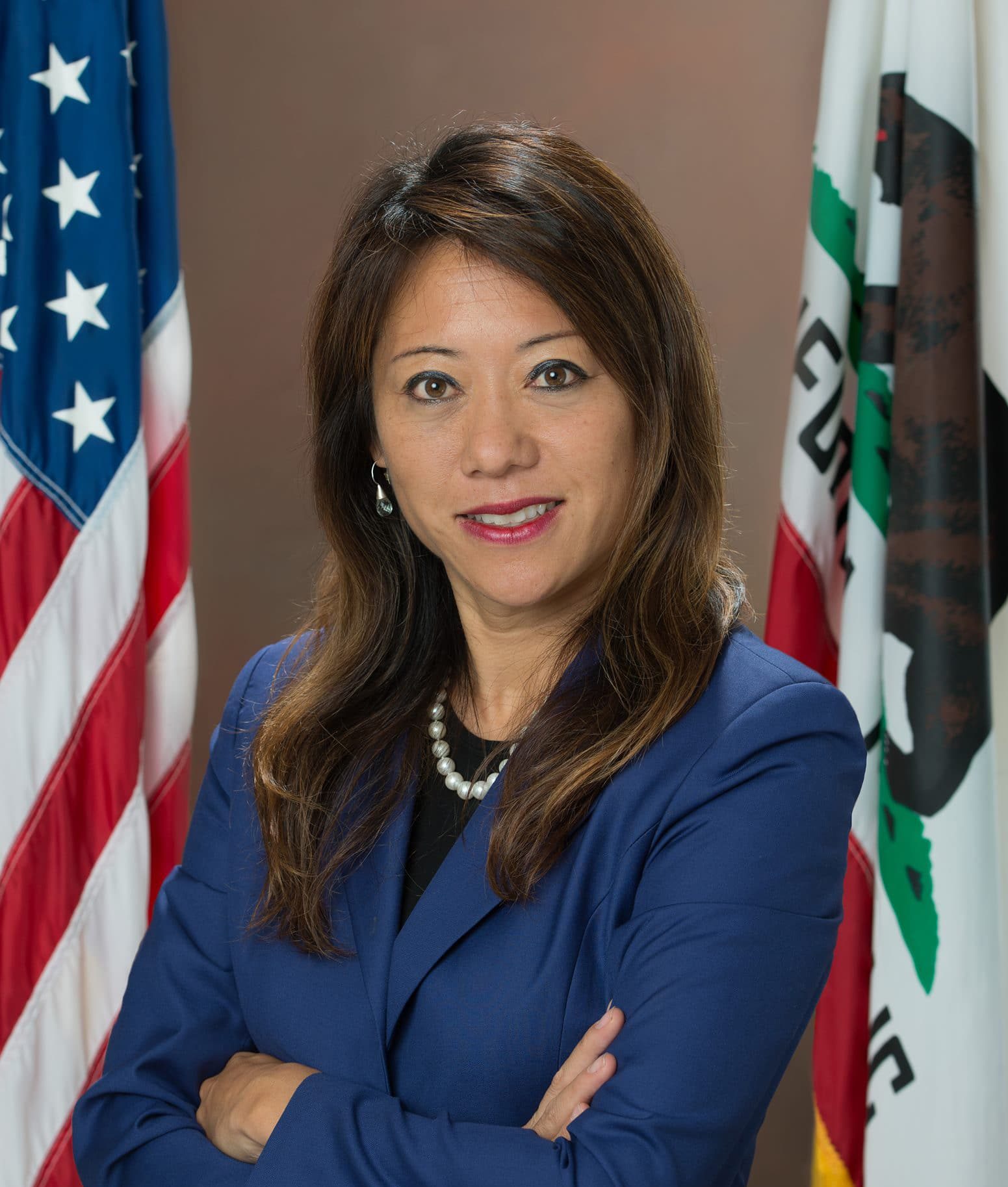 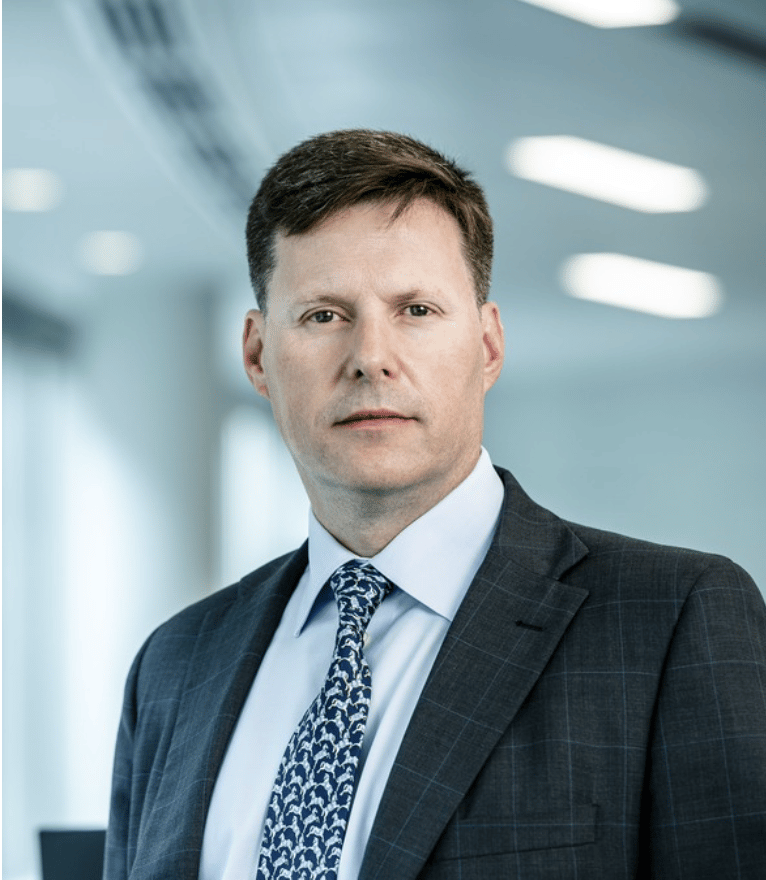 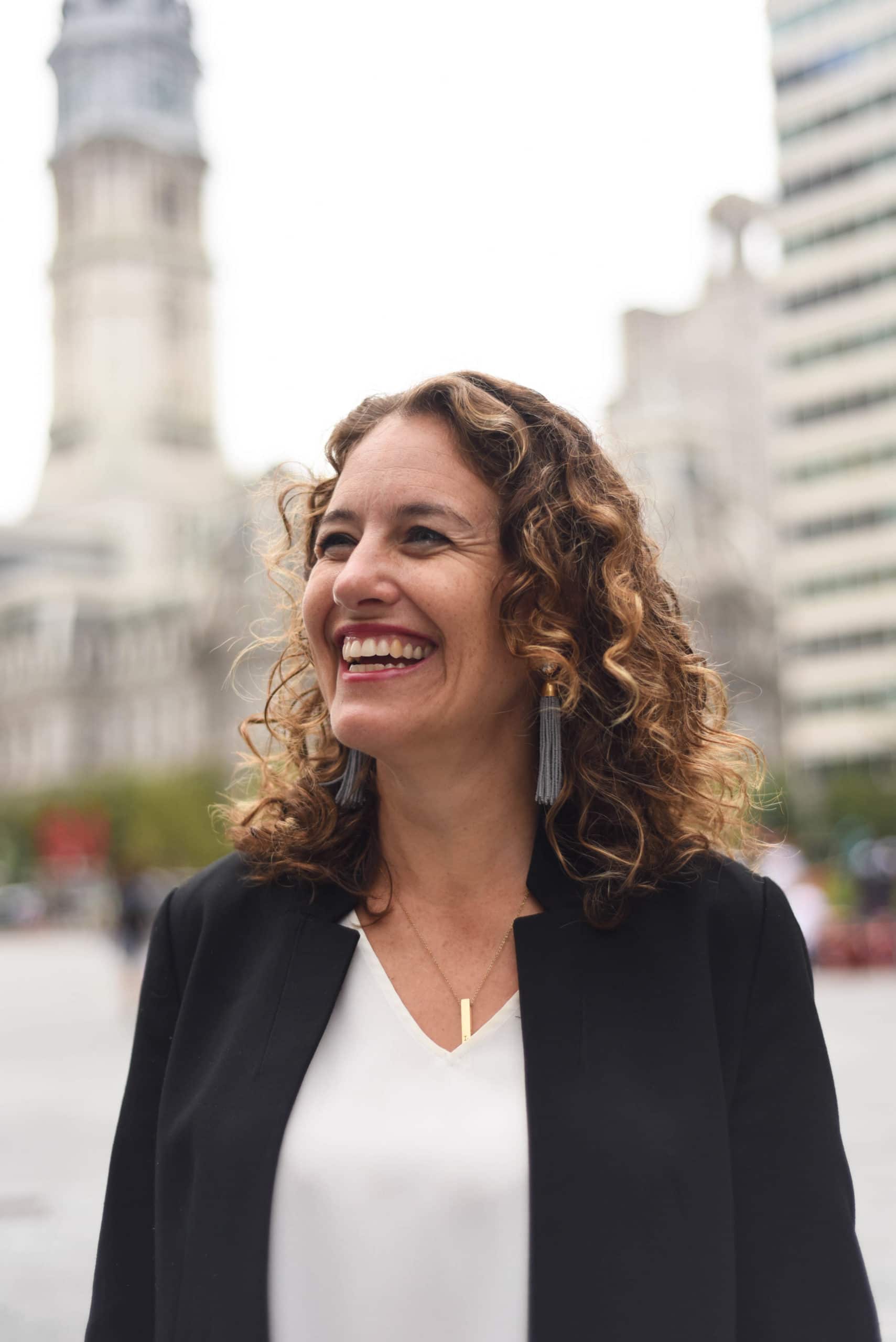