Vera Songwe is the former United Nations Under-Secretary-General and the 9th serving Executive Secretary of the Economic Commission for Africa (ECA), Africa’s premier thought leadership institution focused on generating knowledge and applying policy research in support of accelerated economic diversification and structural transformation. Following her appointment, she became the first woman to lead the institution in the organisation’s 60-year history and the highest-ranking United Nations regional official.

As a leading figure on macroeconomic and debt issues, Songwe’s organisation reforms, focusing on “ideas for a prosperous Africa”, have brought to the fore critical issues of macroeconomic stability; development finance, growth and private sector; poverty and inequality; the digital transformation and data; and trade and competitiveness. With a determined leadership on trade, she is pushing for a new approach to trade deliberation, developing macroeconomic frameworks for the attainment of the Sustainable Development Goals (SDGs) and refocusing the narrative on debt and fiscal sustainability. As Executive Secretary, Songwe has created a private sector platform for the first time at ECA with a strong focus on climate change, energy, business environment and improve sustainable financing of the SDGs.

Songwe has led the reinvigoration of ECA to deliver significant results that have led to breakthrough policies for Africa’s development agenda. She has championed Africa’s ratification of the African Continental Free Trade Area and improving competitiveness in Africa. She launched the Digital Centre for Excellence, an on-demand source of technical advice for countries on their digital ID and digital economy, and established the African Women’s Leadership Fund, an impact fund developed to accelerate the growth of African women fund managers. Songwe has focused on strengthening old partnerships and building new ones. She built strong relationships with the African Union Commission and strengthened alliances with international financial institutions, including the World Bank and International Monetary Fund.

She is acknowledged for her long-standing track record of providing policy advice on development and her wealth of experience in delivering development results for Africa. In March 2020, she was listed as one of ‘Africa’s 50 Most Powerful Women’ by Forbes and named one of the ‘100 Most Influential Africans’ by Jeune Afrique in 2019. In 2017 she was also listed as amongst the ‘100 Most Influential Africans’ by New African Magazine and as one of the “20 Young Power Women in Africa”. In 2018, she was chosen by the Institut Choiseul pour la politique internationale et la géoéconomie (France) as one of its “African leaders of tomorrow” and was included in the “Top 10 Female Business Leaders in Africa” by the African Business Review in 2014. In 2015, she was listed as one of the ’25 African to watch’ by the Financial Times.

Before joining the ECA, Songwe was the Regional Director of the International Finance Corporation, covering West and Central Africa. Prior to this, she held a number of roles at the World Bank, including serving as Country Director for Cape Verde, the Gambia, Guinea-Bissau, Mauritania and Senegal, and Adviser to the Managing Director for Africa, Europe and Central and South Asia. Prior to joining the World Bank, she was a Visiting Researcher at the Federal Reserve Bank of Minnesota and at the University of Southern California.

Songwe serves as a Nonresident Senior Fellow at the Brookings Institution. She is also a member of the African Union institutional reform team under the direction of the President of Rwanda, Paul Kagame, and an advisory member of the African Leadership Network and the Mo Ibrahim Foundation. Further, as an official observer on the Pathways for Prosperity Commission on Technology and Inclusive Development, co-chaired by Melinda Gates, Strive Masiyiwa and Sri Mulyani Indrawati, she worked to highlight how new waves of technologies can work for the benefit of the world’s poorest. She has written extensively on development and economic issues including on debt, infrastructure development, fiscal and governance issues. She is well published and contributes to the development debate across a broad spectrum of platforms including the Financial Times.

She holds a PhD in Mathematical Economics from the Center for Operations Research and Econometrics, a Master of Arts in Law and Economics and a Diplôme d’études approfondies in Economic Science and Politics from Université Catholique de Louvain in Belgium. She also holds a B.A. in Economics and Political science from the University of Michigan. She was also a student of Our Lady of Lourdes College, Bamenda, Cameroon.

The United Nations Economic Commission (ECA) was Established by the Economic and Social Council (ECOSOC) of the United Nations (UN) in 1958 as one of the UN’s five regional commissions. ECA’s mandate is to promote the economic and social development of its member States, foster intra-regional integration, and promote international… 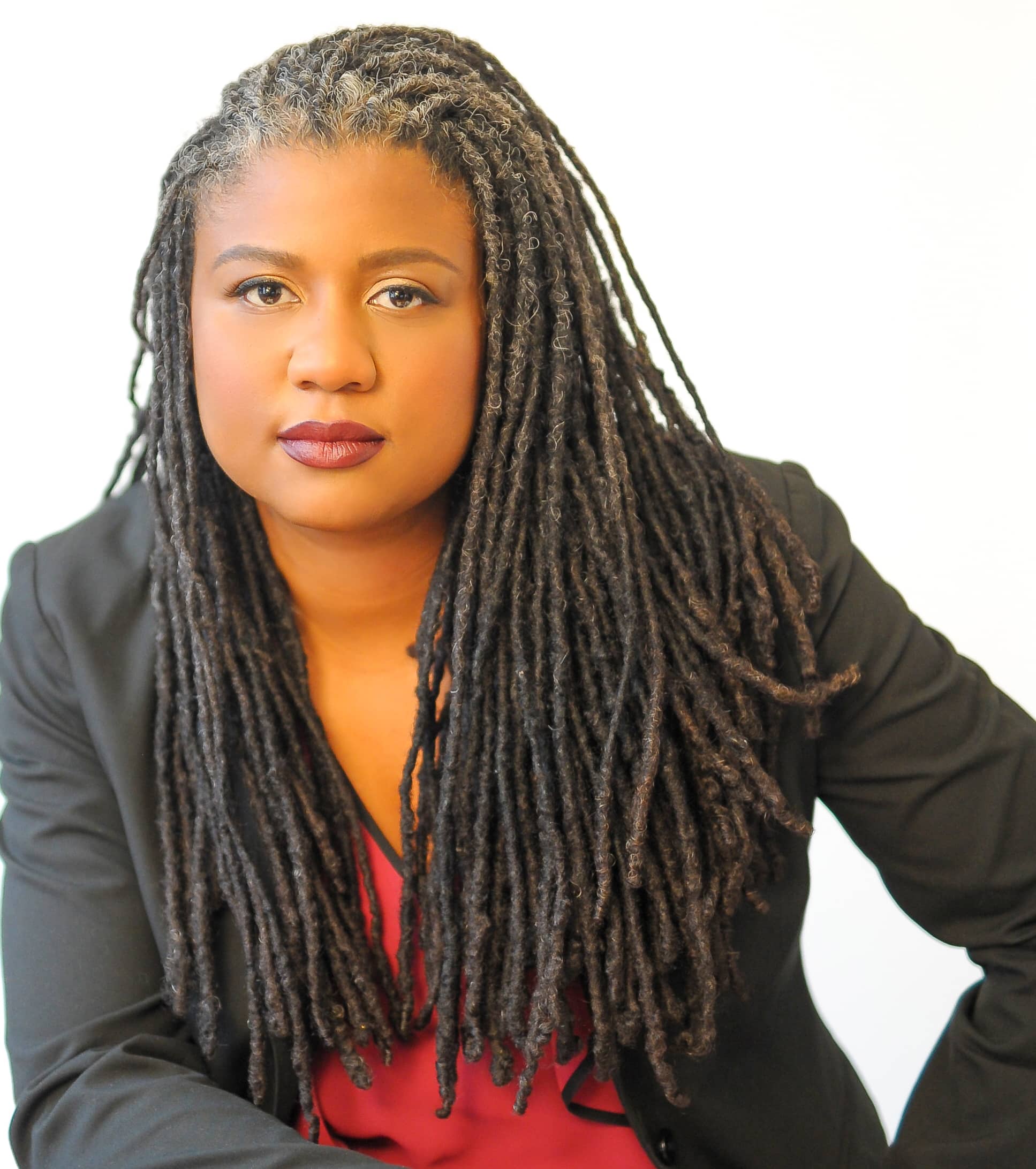 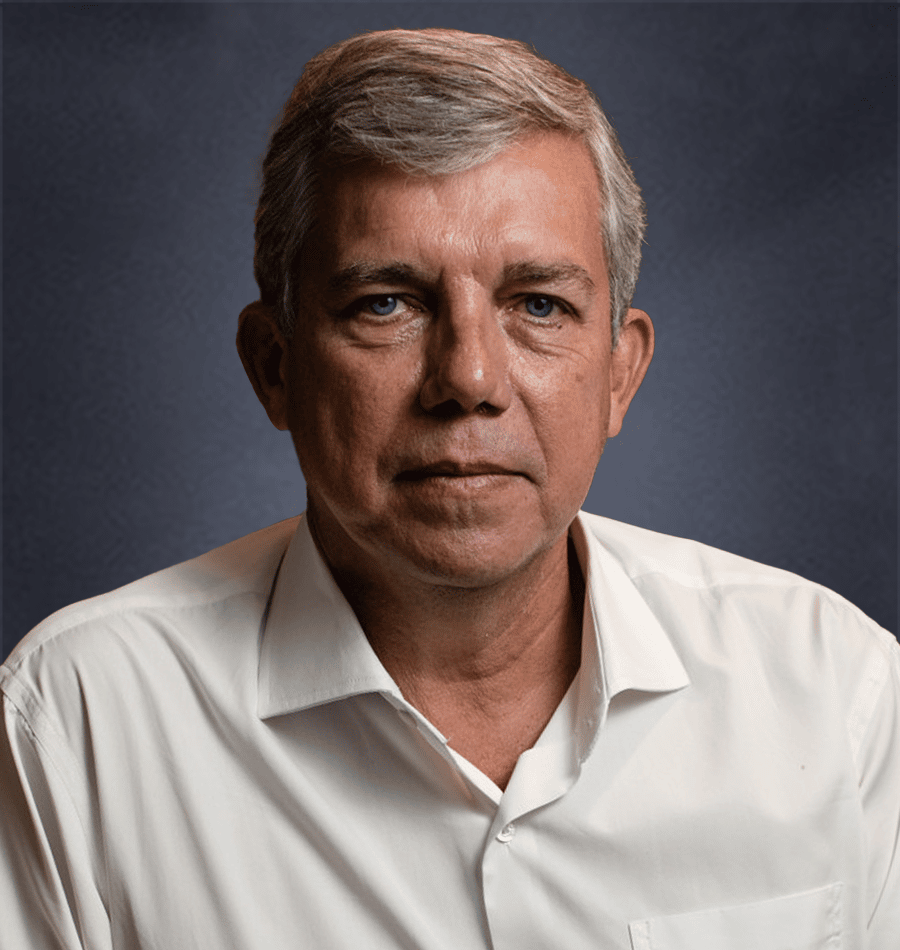 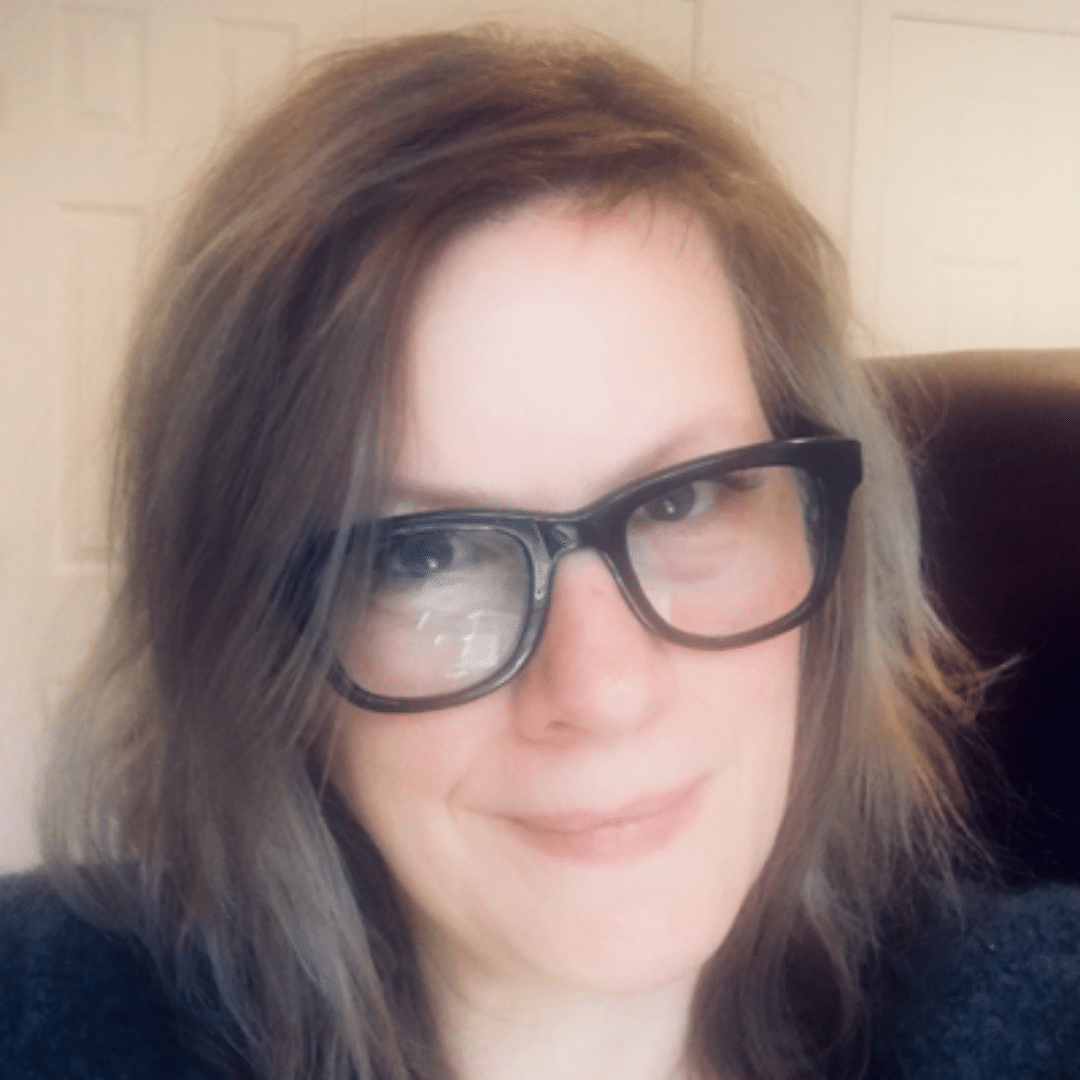 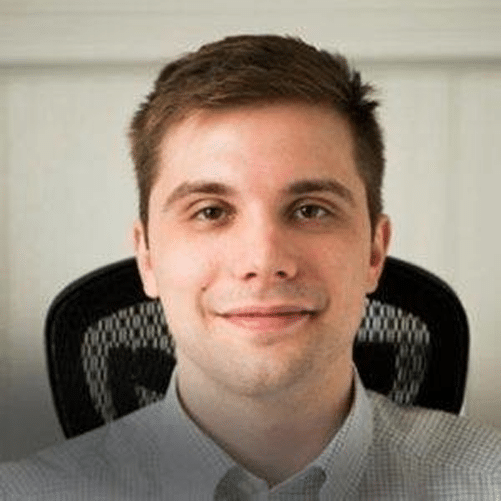