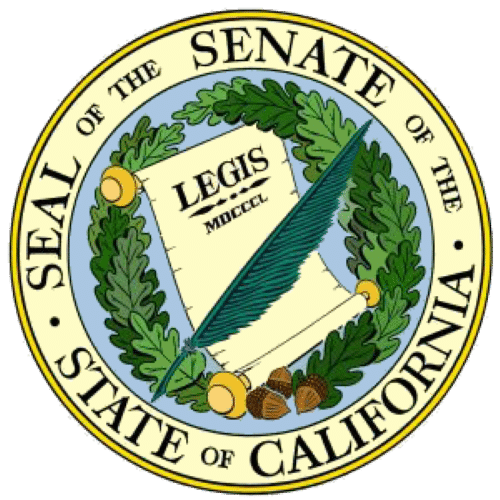 Senate President pro Tempore Toni G. Atkins (D-San Diego) was born and raised in rural southwestern Virginia, the daughter of a miner and a seamstress, and graduated with a bachelor’s degree in Political Science from Emory & Henry College in Virginia.

In 1985, she moved across the country to San Diego, California, to help care for her sister’s young son while her sister served in the U.S. Navy. In San Diego, before becoming involved in public service, Atkins committed herself to providing safe and informative care for women, becoming Director of Clinic Services at Womancare Health Center at the age of 27.

Her foray into public service began when Atkins served as an aide to San Diego City Councilmember and LGBT trailblazer Christine Kehoe. In 2000, she was elected to replace Kehoe as the council’s District 3 representative. During her eight-year tenure, Atkins provided steady leadership as interim Mayor of San Diego amid a challenging and tumultuous time at City Hall.

Elected by voters to the state Assembly in 2010, Atkins served there for six years. In 2014, her colleagues selected her to be the Speaker of the Assembly – she became the first San Diegan and the first lesbian to hold the position. Atkins counts a $7.5-billion water bond and creation of the state’s Earned Income Tax Credit among her proudest accomplishments in the Assembly.

In 2016, Atkins was elected to represent the 39th District in the state Senate, where she has continued to advocate on behalf of women, LGBTQ, the climate, and increasing the state’s supply of affordable housing. Among the bills she has authored was SB 2, which created a permanent source of funding for affordable housing, a signature piece of legislation she worked on for several years.

After just one year, she was selected by her colleagues to serve as Senate President pro Tempore. In March 2018, she was sworn in, becoming the first woman and the first openly LGBTQ person to lead the Legislature’s upper house. Atkins is the first person in 150 years, and the third person in California history, to lead both houses of the Legislature.

Throughout her career, Atkins has been a champion for affordable housing, the natural environment, healthcare, veterans, women, and the LGBTQ community. She lives in the South Park community of San Diego with her spouse, Jennifer, and their dogs, Joey and Mia.

Senator Atkins maintains an office in the California State Capitol and in her district, San Diego. 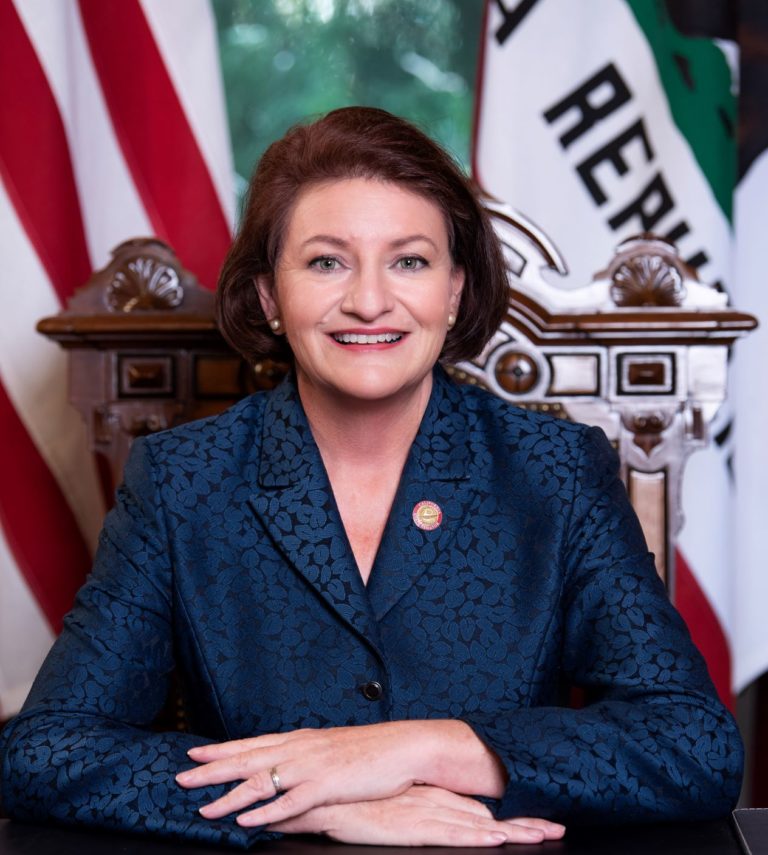 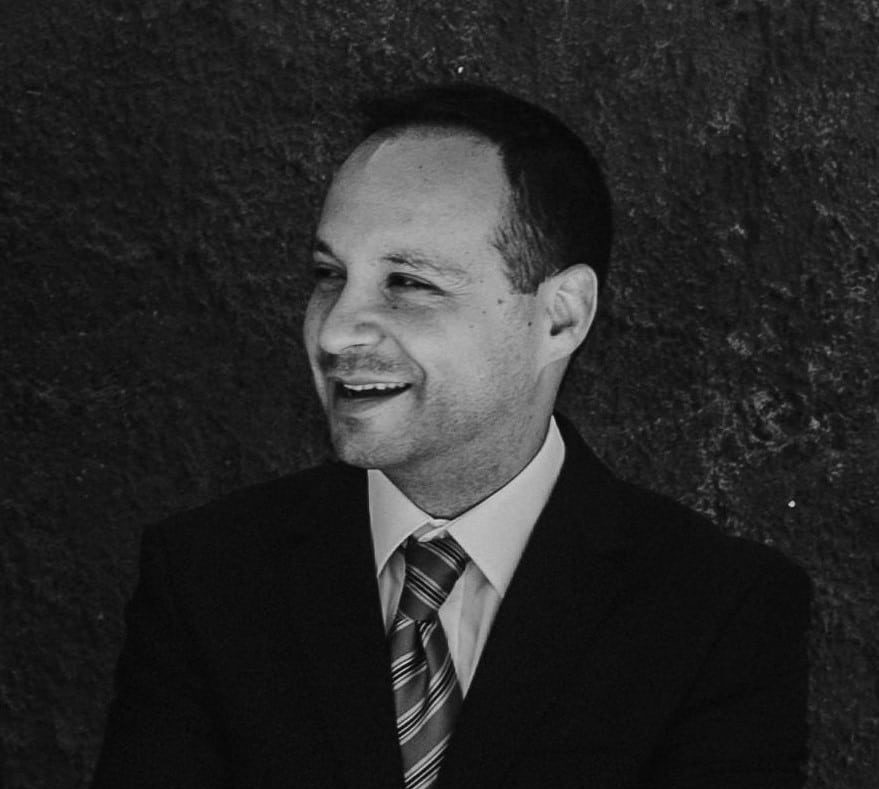 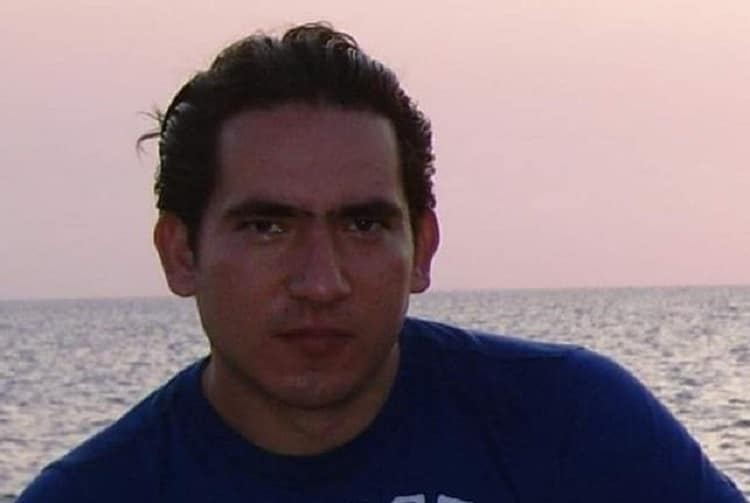 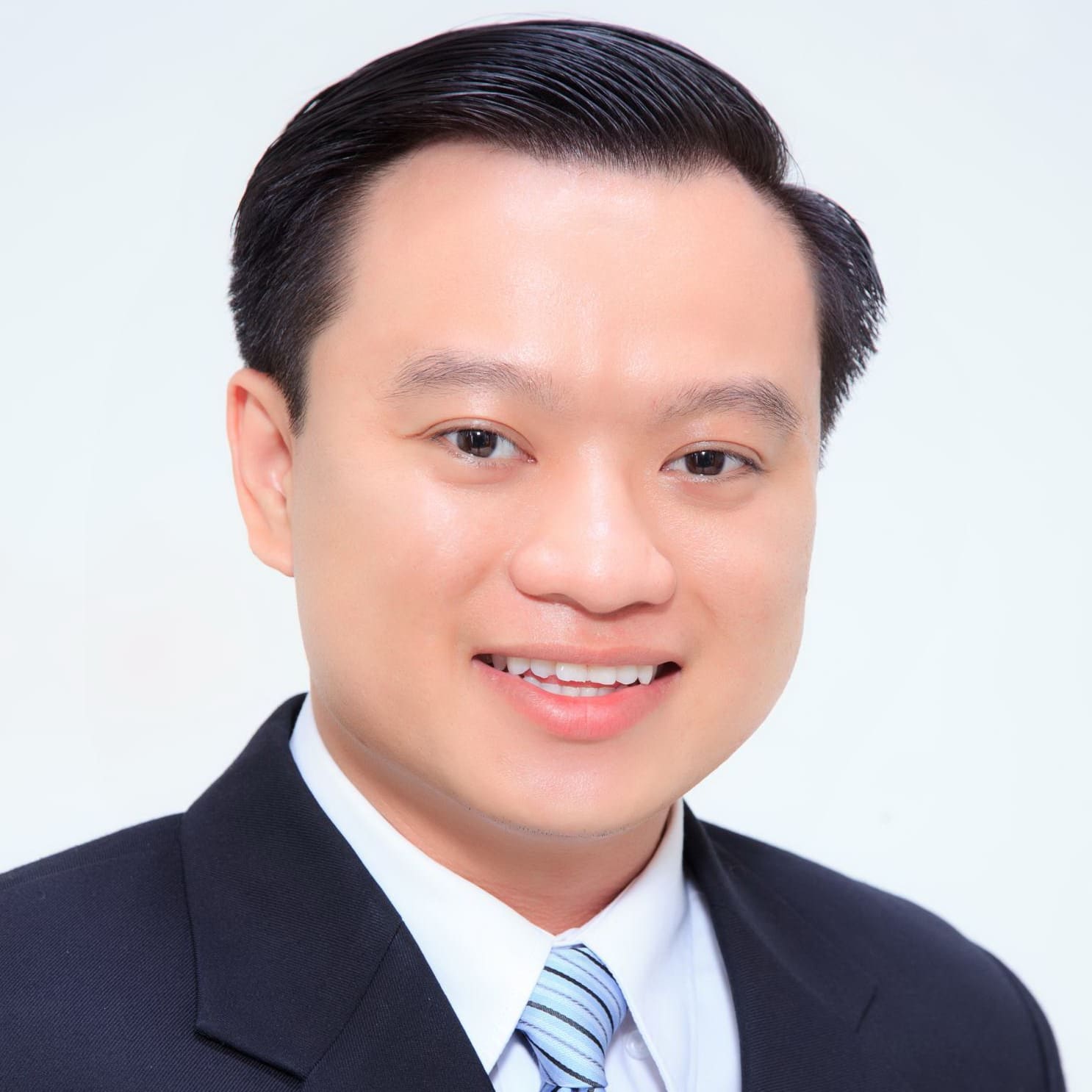