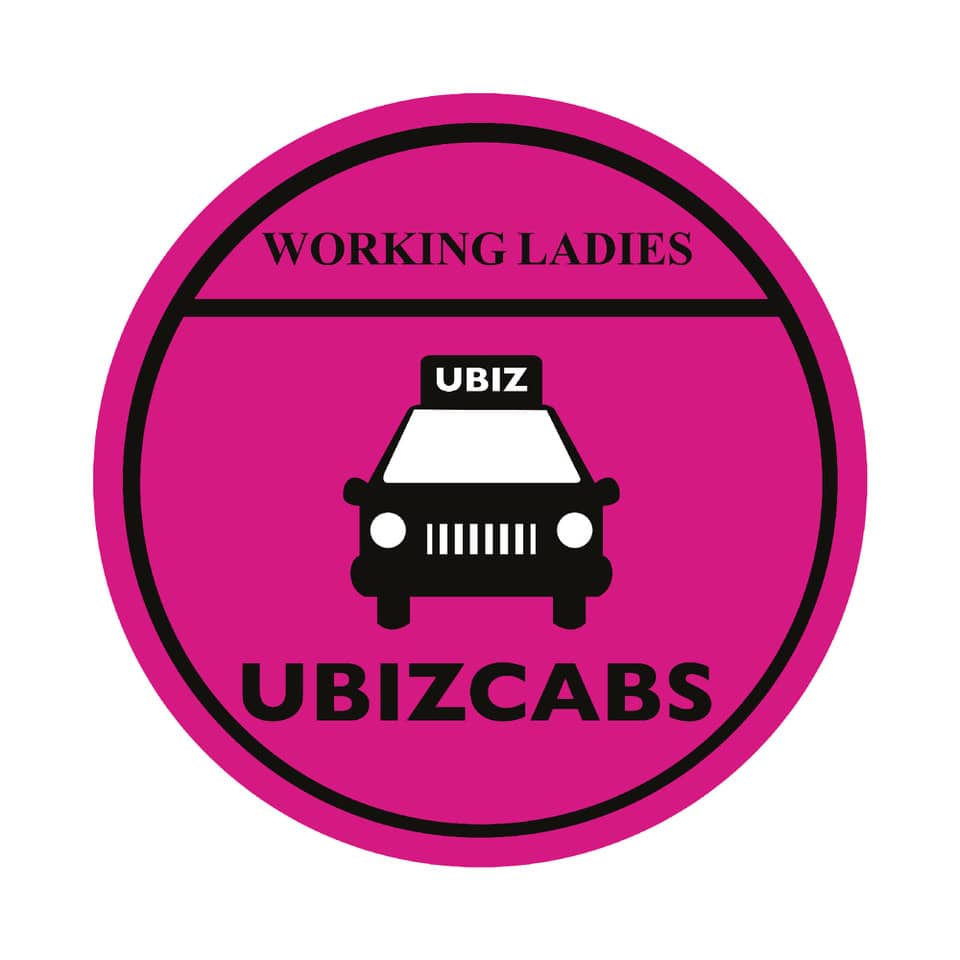 Patricia Nzolantima is a pure African product with over 18 years of experience in entrepreneurship and women’s empowerment.

As a serial entrepreneur, Patricia is a seasoned leader in market disruption initiatives on the African continent.

She is the Founder and chairwoman of Bizzoly Holdings, a women-owned company, and foundation. She is also the co-founder and managing director of EXP-Comuni-cart, one of Sub-Saharan Africa’s first marketing agencies.

She founded the first women’s economic empowerment hub in Kinshasa, an accelerator program for women entrepreneurs to scale up their business; and the Bizzoly Transportation and logistics that operates under Ubizcabs, the first female-driven taxi company in the Democratic Republic of Congo; “Ubizdelivery,” the first women logistics services.

In March 2020, Patricia launched the first female driver’s academy to empower women in transport and logistics.

In 2018, in partnership with UBA Group, she launched the first women visa prepaid card in the DRC, with the “Working Ladies brand” to finance women entrepreneurs’ projects through her women economic empowerment hub.

In January 2020, she signed a partnership with VISA International to launch the first women digital bank.

In 2012, she was the first female in DRC to have been selected and participated in the Young African Leaders (YALI), Mandela Fellowship program, an initiative of former President Barack Obama.

Since 2013, she attends the G20 Young Entrepreneur Alliance summit with the South Africa delegation.

In 2013, Patricia was awarded the Woman of Year by the Dutch multinational company Vlisco, and in 2016 she became the “muse” of the 170th anniversary of the Vlisco Campaign.

In 2018, Forbes Afrique named her as one of the top 100 African economic Leaders of Tomorrow.

In addition, she has earned several professional diplomas; she got an MBA from Harvard University’s Business School.

Patricia graduated (Cohort 4) from the Seed Transformation Program of the Stanford University, the Stanford Institute for Innovation in Developing Economies, working to end the cycle of global poverty.

Since May 2017, Patricia was selected as one of 20 Africans from across the continent as a member of the Harvard University Center for African Studies (CAS) Leadership Council. CAS is an internationally recognized interdisciplinary body at Harvard University that aims to broaden public and scholarly awareness about Africa, African experiences, and perspectives.

In 2018, she was the first female to join the YPO Congo and, Board member.

Since 2019, she became a Board member of the YPO People Action Network and Women’s Business Network. (African Champion ). She’s a YPO Global Envoy ambassador for the DRC of the Global Diplomacy Network.

Patricia has been the 2020 Africa winner of the YPO global Impact award and Global finalist for her work empowering women in transportation and logistics.

In February 2021, she was selected as one of the Remarkable Women in transport by the Transformative Urban Mobility Initiative (TUMI).

In December 2020, Patricia got her Doctorate Degree in business administration, specializing in entrepreneurship from the Virginia Commonwealth University and London graduation school.

Patricia is a public speaker, a role model, and an author who has published: “Caravane des Portraits,” a collector album telling the stories of unknown heroines of DRC – artists, entrepreneurs, inventors, senior executives – who deserve to be highlighted.

“Nyota and the puberty”, a book designed to empower girls through puberty. Her goal is to create a better and more accurate depiction of Africa.

She is presently DRC Ambassador for the Women in Africa Initiative.

Patricia believes that Leaders should use the full potential of their network to help women gain more visibility. Mentoring alone does not equal promotions for women, but sponsorships could be the key to unlocking workplace gender barriers. Society cannot be altered overnight, but by identifying what is essential, we can help each other create strategies to break the glass ceiling. 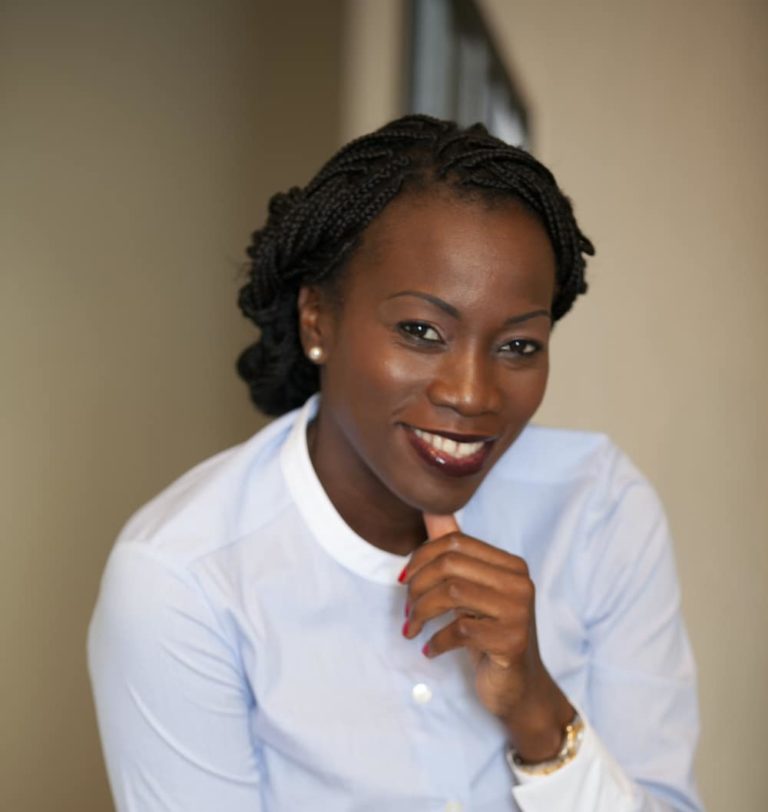 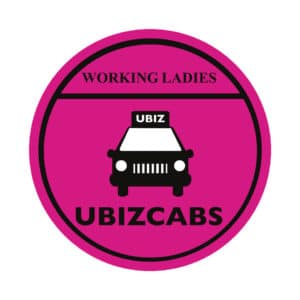 The idea behind Working Ladies Cabs was to launch a revolutionary transportation company that will find innovative solutions to overcome all problems that undermine people’s everyday life and community transformation in the DRC. With the focus on Women’s empowerment, we aimed to offer a modern taxi service on-demand ride by… 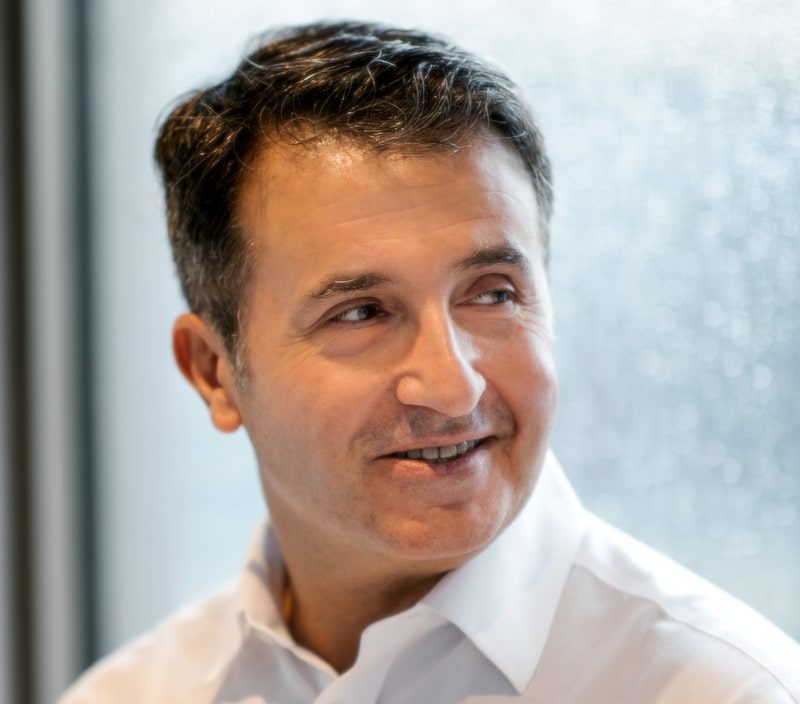 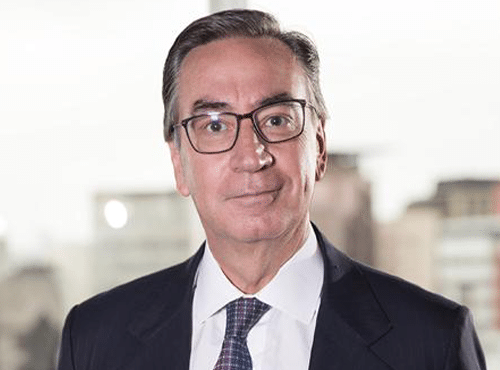 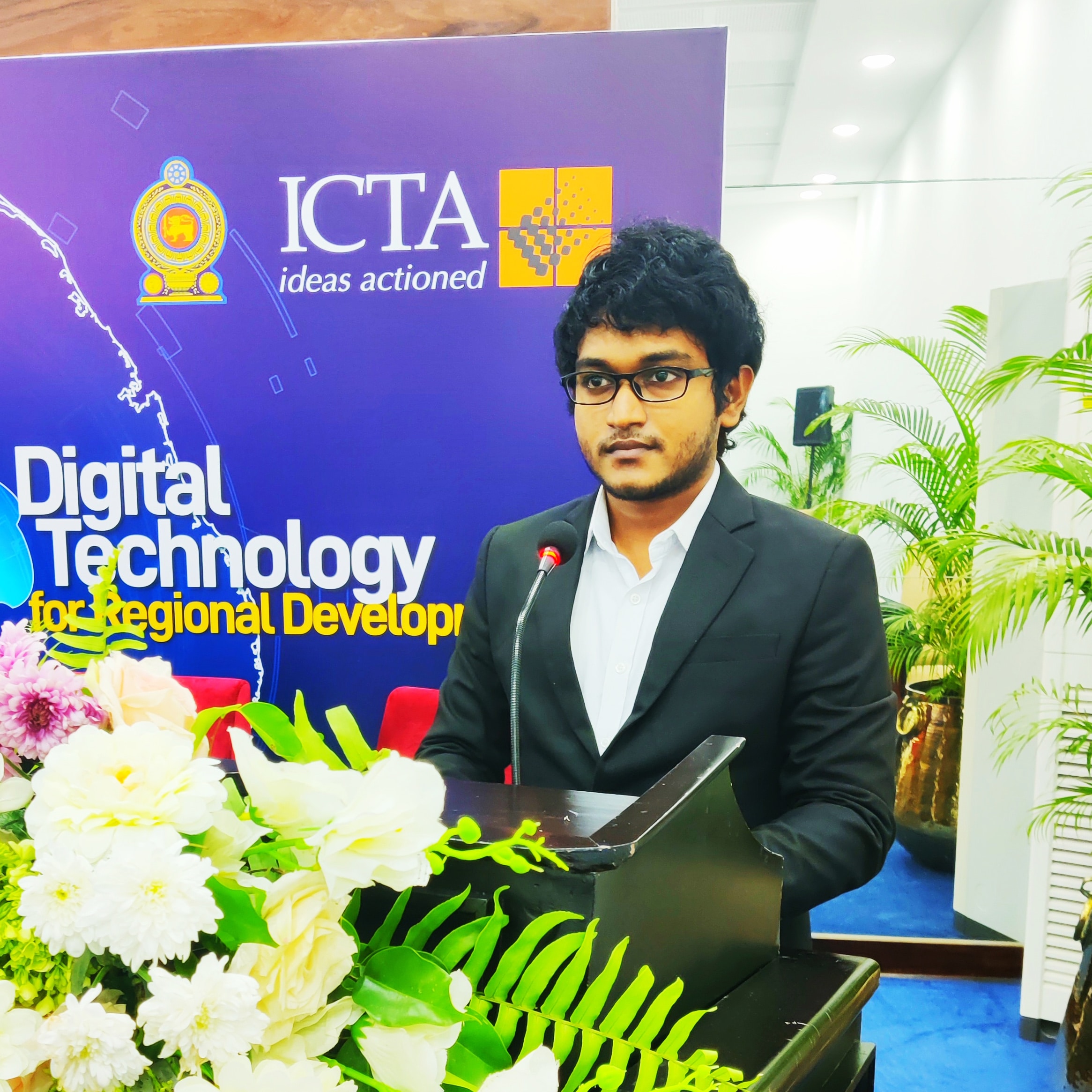 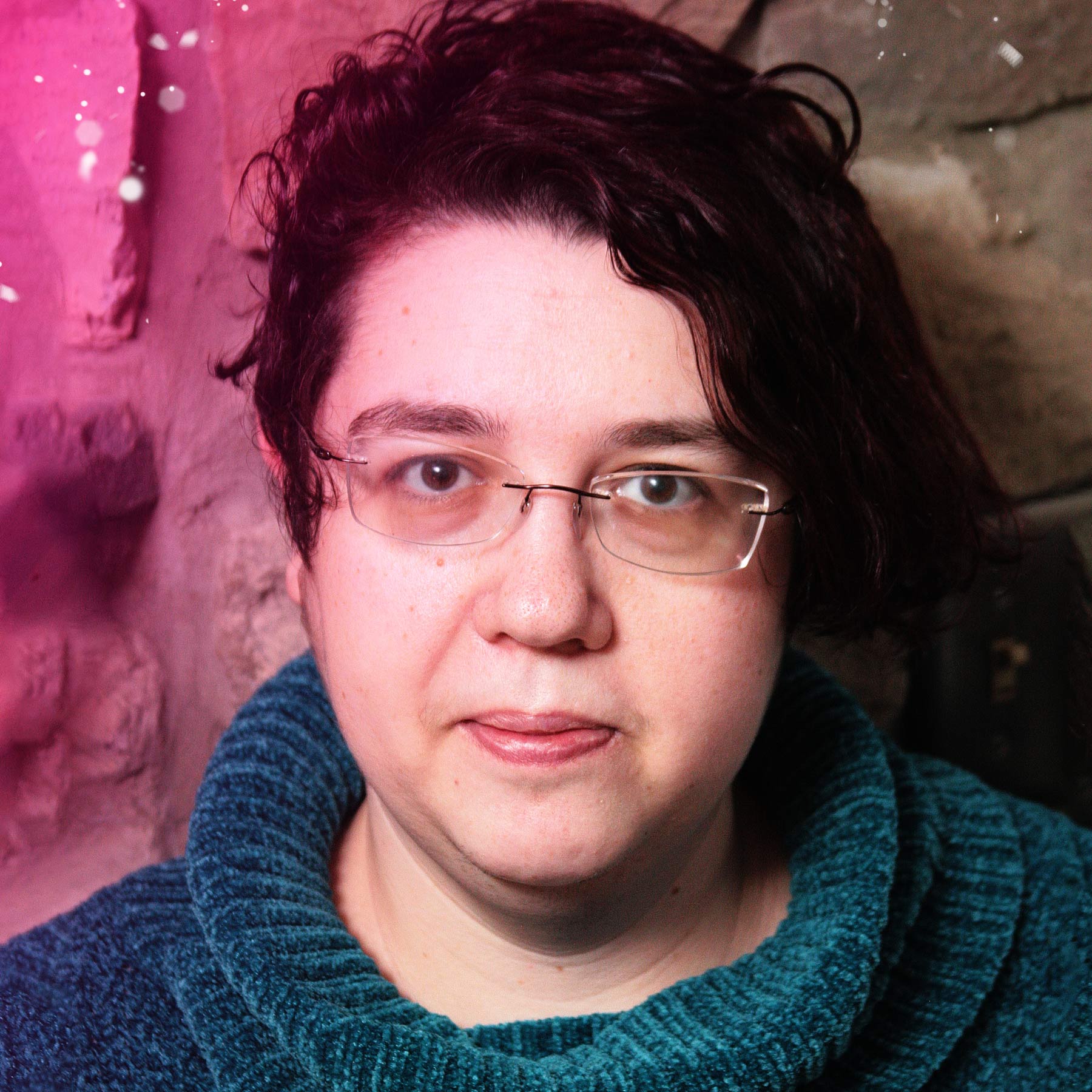