In addition to gaining a law degree from the University of Rome, La Sapienza, Paolo holds an MBA from IEP-Science PO in Paris. He has attended specialized international law courses, human rights, international relations, and diplomacy at various Italian and European academic institutions.

During his university years, at the beginning of the 1980s, he carried out pro bono legal advice for various organizations of asylum seekers and the information offices in Italy of peoples seeking self-determination and national recognition within the international law provisions of UN, OUA, and LAS. He was a collaborator of prof. Paolo Ungari, head of the Italian Human Rights office, of prof. Antonio Papisca, Human Rights Chair at Padua University, and supported the work of the lawyers of the Permanent Peoples Tribunal.

From 1988 to 1990, he was an Italian development cooperation advisor in Chile during the transition to democracy, with positions such as international legal consultant for human rights within the structure of the Vicariate of Solidarity, special advisor for the campaign for the “NO” in the plebiscite (“Chile, la alegría ya viene”), and the organization of the parliamentary and presidential elections of 1989. In addition, he collaborated as a legal and political consultant with human rights organizations from other Latin American countries (Argentina, Uruguay, Peru, Brazil) contributing to the work of dom Helder Camara in North East Brazil as well as of Adolfo Perez Esquivel and the mothers of Plaza de Mayo in Argentina. He fulfilled an assignment for institutional reforms with the government of Cuba sponsored by a Canadian NGO and collaborating with Frei Betto on freedom of belief. Lastly, he was a stringer for the Inter Press Third World News Agency, collaborating with Pablo Piacentini on various Latin American reports.

From 1990 to 1995, he served at the United Nations in various positions: international legal expert for UNHCR in South East Asia for the application of the Comprehensive Plan of Action (CPA) related to the voluntary repatriation of asylum seekers from Vietnam; human rights officer and Assistant Secretary of the Advisory Council to the Under-Secretary-General Jan Martenson for the Voluntary Fund for human rights technical cooperation with Eastern European countries; civilian official for the Department of Peace Keeping Operations (DPKO) in the former Yugoslavia for the application of UNSC resolutions, collaborating with Cedric Thornberry and later as an adviser of Gen. Jean Cot; assistant to the negotiating team led by Thorvald Stoltenberg and David Owen; finally, he was working with Sergio Viera de Mello as coordinator for humanitarian emergencies in the former Yugoslavia.

In 1996-97 he carried out research and publications in Italy and other European countries. For almost a year, he worked with Piero Fassino, Italian deputy minister of foreign affairs, as special adviser for the Balkans. In 1996 and 1997, he was a member of the team led by Ambassador Alfredo Matacotta in Albania to manage the democratic transition and electoral processes.

From 1998 to 1999, he was a consultant at the French Centre d’Etude et Prospective Stratégique (CEPS), working on high technology and defense.

In the year 2000, passionate about Net-economy, he developed and sold two companies’ business plans for the digital management of labor supply and demand.

From 2000 to 2002, he was vice-president for government relations in the EMEA region for an American corporation (Gtech corp).

In 2003 he founded the Italian Center for International Perspectives (CIPI) in Brussels, a research and consultancy nonprofit corporation on European and global strategic and economic scenarios. Since 2005, he is the founder and general manager of the CIPI Foundation.

Since 2003, he participated in several development cooperation missions of the European Union in democratic transitions, human rights, and electoral processes in Africa and Central Asia.

In 2004, Paolo was selected by the U.S. Department of State’s premier professional exchange program and participated in the International Visitor Leadership Program (IVLP).

From 2010 to 2012, he worked as an open-source intelligence analyst (OSINT) for companies related to the oil sector. He collaborated with the Italian hydrocarbon company ENI in the geopolitical training of senior managers.

In 2013 he presented the Italian study to create a cooperation and security mechanism in the Mediterranean space at the OSCE Security Days.

In 2016-17 he was regional director for OSCE in the northern region of Kosovo.

Since the beginning of his career, he has collaborated with several newspapers and television broadcasts, and he has authored several books and essays on the problems of global coexistence. He has also conducted courses and seminars at various associations and academies. He is fluent in four languages (Italian, English, French, Spanish), and he has a passive knowledge of German and Portuguese. 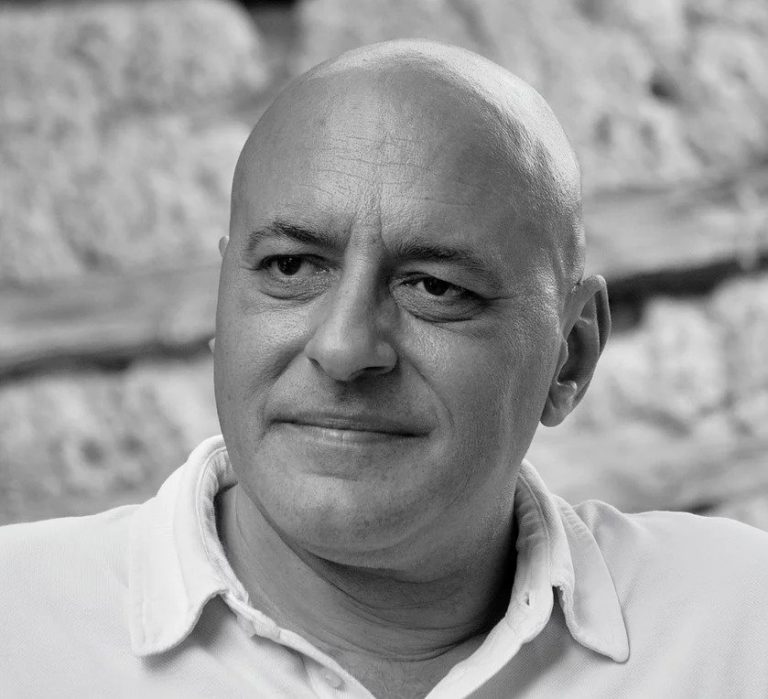 The CIPI Foundation is an independent and interdisciplinary not-for-profit corporation engaged in providing strategic foresight applied to a variety of endeavors. ​Emerging issues analyses identify the seeds of change and highlight the possible, probable, and preferred impact. Analyses of the sources, patterns, and causes of change and stability with respect… 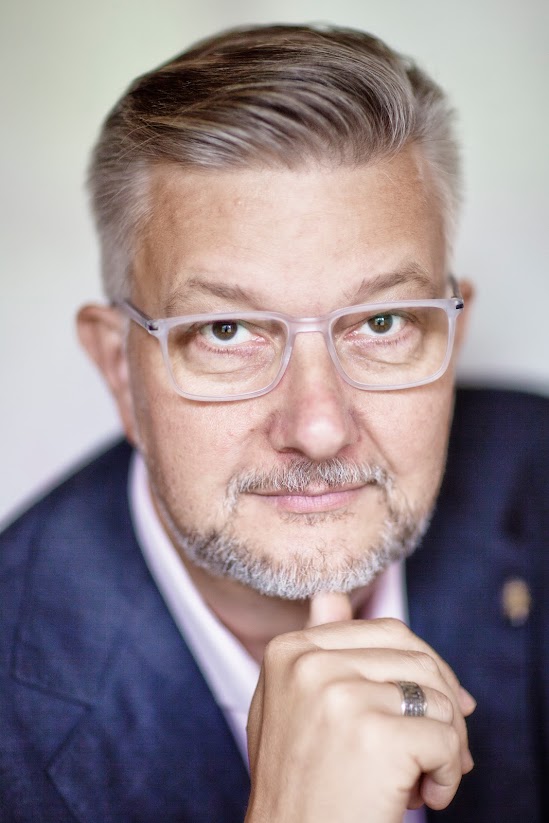 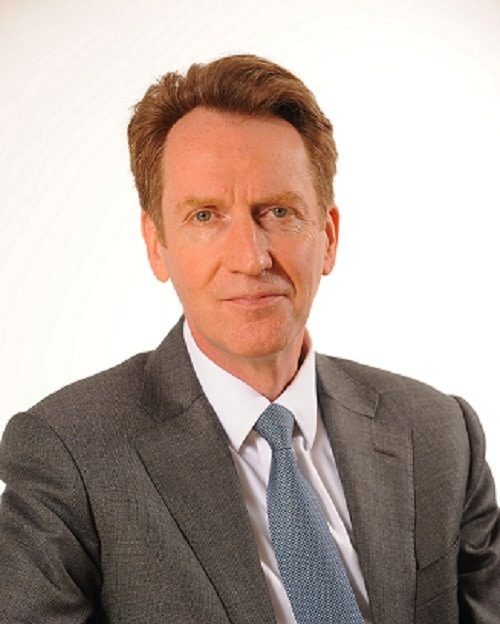 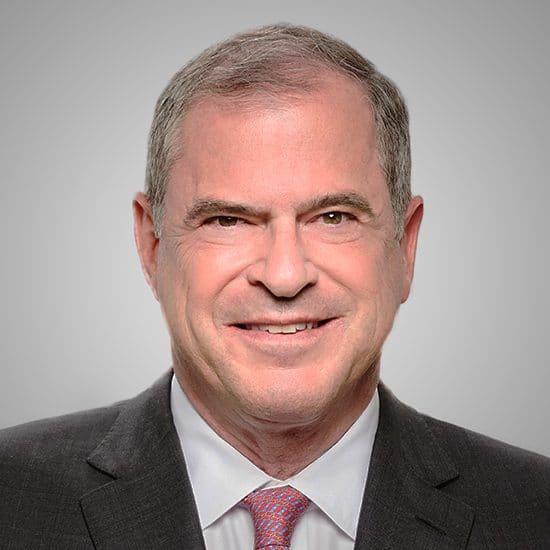 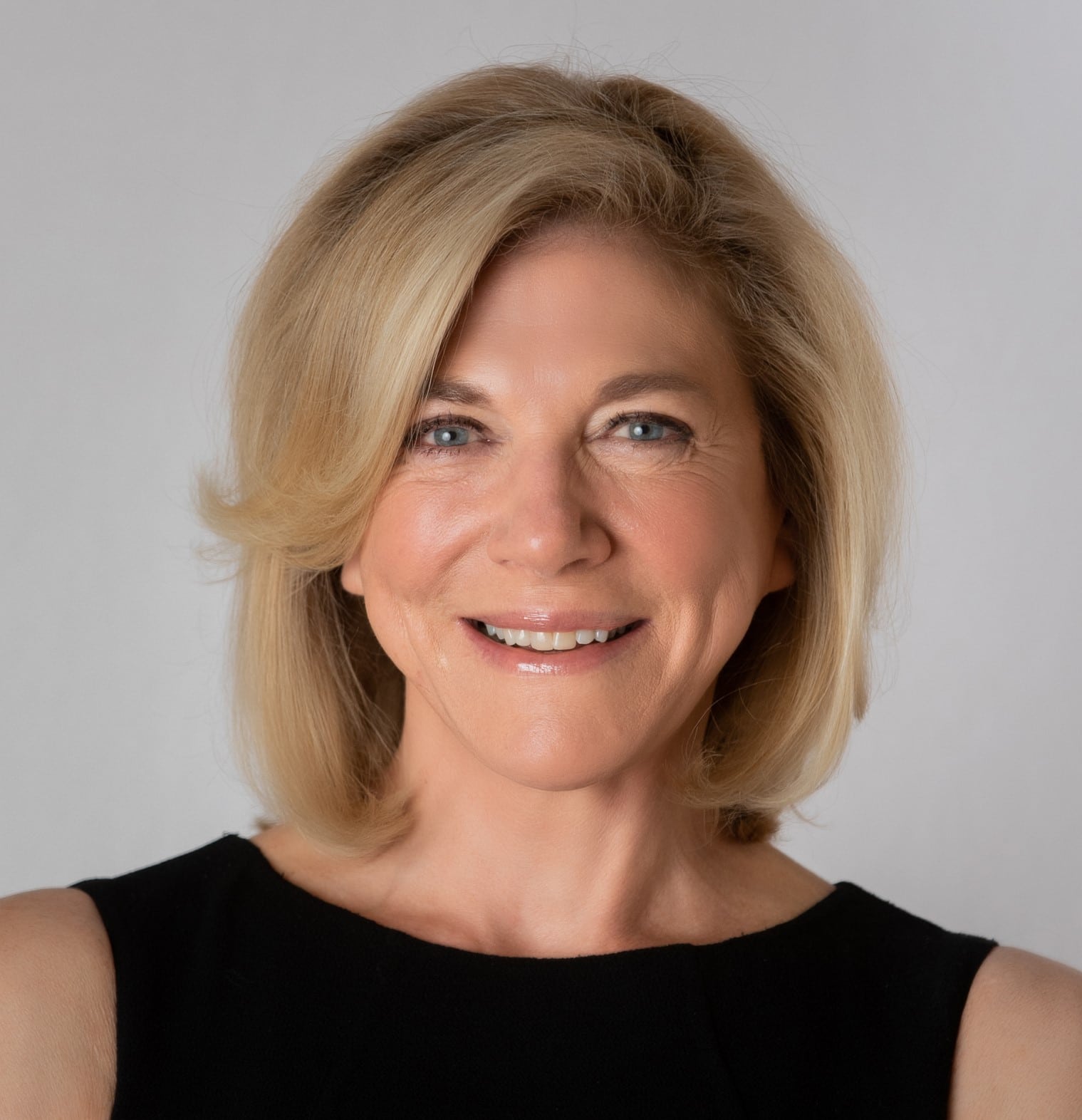