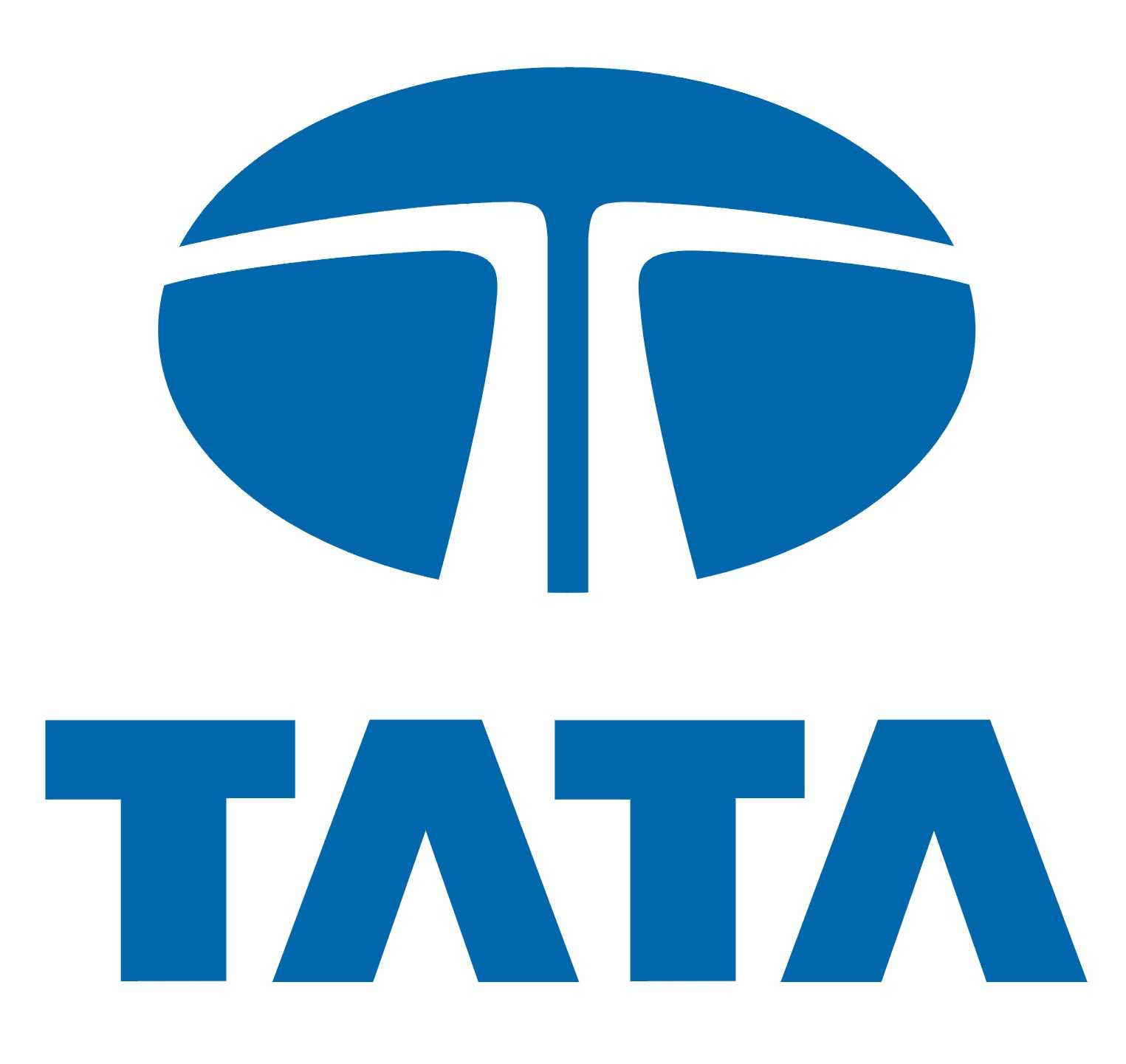 Natarajan Chandrasekaran (Chandra) is the Chairman of Tata Sons, the holding company and promoter of all Tata Group companies.

Chandra joined the Board of Tata Sons in October 2016 and was appointed Chairman in January 2017. He also chairs the Boards of several group operating companies, including Tata Steel, Tata Motors, Tata Power, Air India, Tata Chemicals, Tata Consumer Products, Indian Hotel Company and Tata Consultancy Services (TCS) – of which he was the Chief Executive Officer from 2009-17.

His appointment as Chairman of Tata Sons, followed a 30-year business career at TCS, which he joined from university. Chandra rose through the ranks at TCS to become the CEO and Managing Director of the leading global IT solution and consulting firm. Under his leadership, TCS generated total revenues of US $16.5 billion in 2015-16 and consolidated its position as the largest private sector employer in India and the country’s most valuable company.

Since he has taken over as Chairman, Chandra has been driving transformation of the group towards digital, sustainability and supply chain resilience. The group has forayed into new businesses including electronics manufacturing, consumer internet platform and mobile technology for 5G in India. The Tata group has expanded its aviation presence with the acquisition of Air India and is building a large global airline. The group’s turnover stood at over US$125 billion with a market cap of US$311 billion as on 31st March, 2022.

In addition to his professional career at Tata, Chandra is on the International Advisory Council of Singapore’s Economic Development Board. He is the Chairman of Indian Institute of Management, Lucknow as well as the President of the Court at Indian Institute of Science, Bengaluru. He is the member of Bocconi’s International Advisory Council and the Co-Chair of the India US CEO Forum. He is also on the Board of Governors of New York Academy of Sciences and has been elected as an international member of the United States National Academy of Engineering (NAE).

Chandra was conferred with the Padma Bhushan, one of the highest civilian awards in India, in the field of trade and industry in 2022. Chandra has been awarded several honorary doctorates by leading Universities in India and internationally, including an honorary Doctor of Letters from Macquarie University, Australia, Doctor Honoris Causa by Nyenrode University, The Netherlands, honorary Doctor of Science by the Aligarh Muslim University, and Doctor of Letters from the Regional Engineering College, Trichy, Tamil Nadu, where he completed a Masters Degree in Computer Applications, before joining TCS in 1987.

Chandra is also the author of Bridgital Nation, a groundbreaking book on harnessing technological disruptions to bring Indians closer to their dreams.

Chandra is an avid photographer, and a passionate long-distance marathon runner. He is a Six Star Finisher of the World Marathon Majors and continues to champion fitness.

Born in 1963, Chandra lives in Mumbai, with his wife Lalitha. 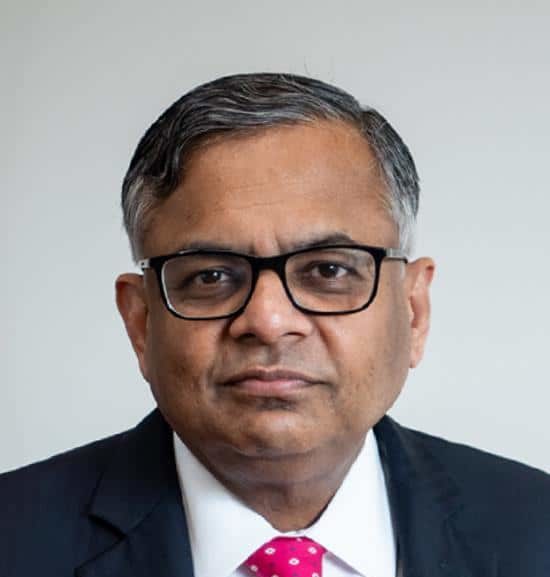 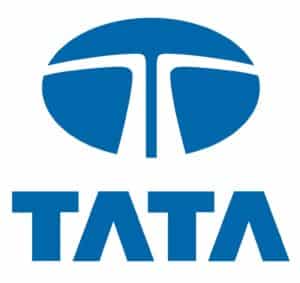 Founded by Jamsetji Tata in 1868, the Tata group is a global enterprise, headquartered in India, comprising 30 companies across ten verticals. The group operates in more than 100 countries across six continents, with a mission ‘To improve the quality of life of the communities we serve globally, through long-term… 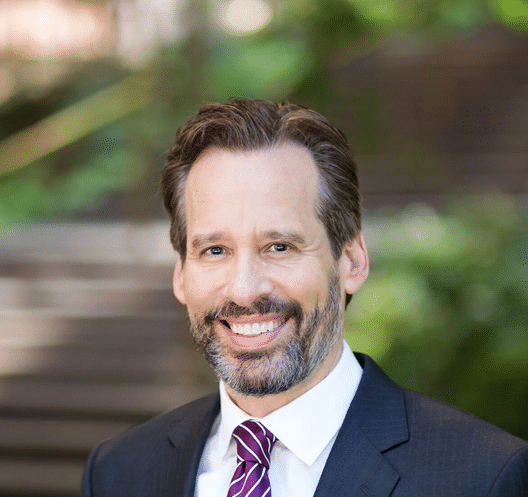 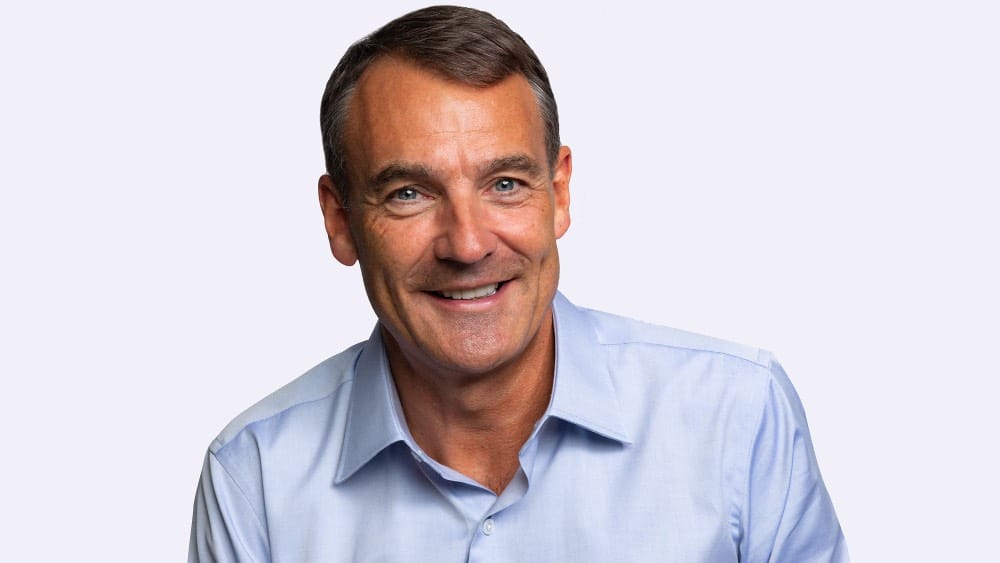 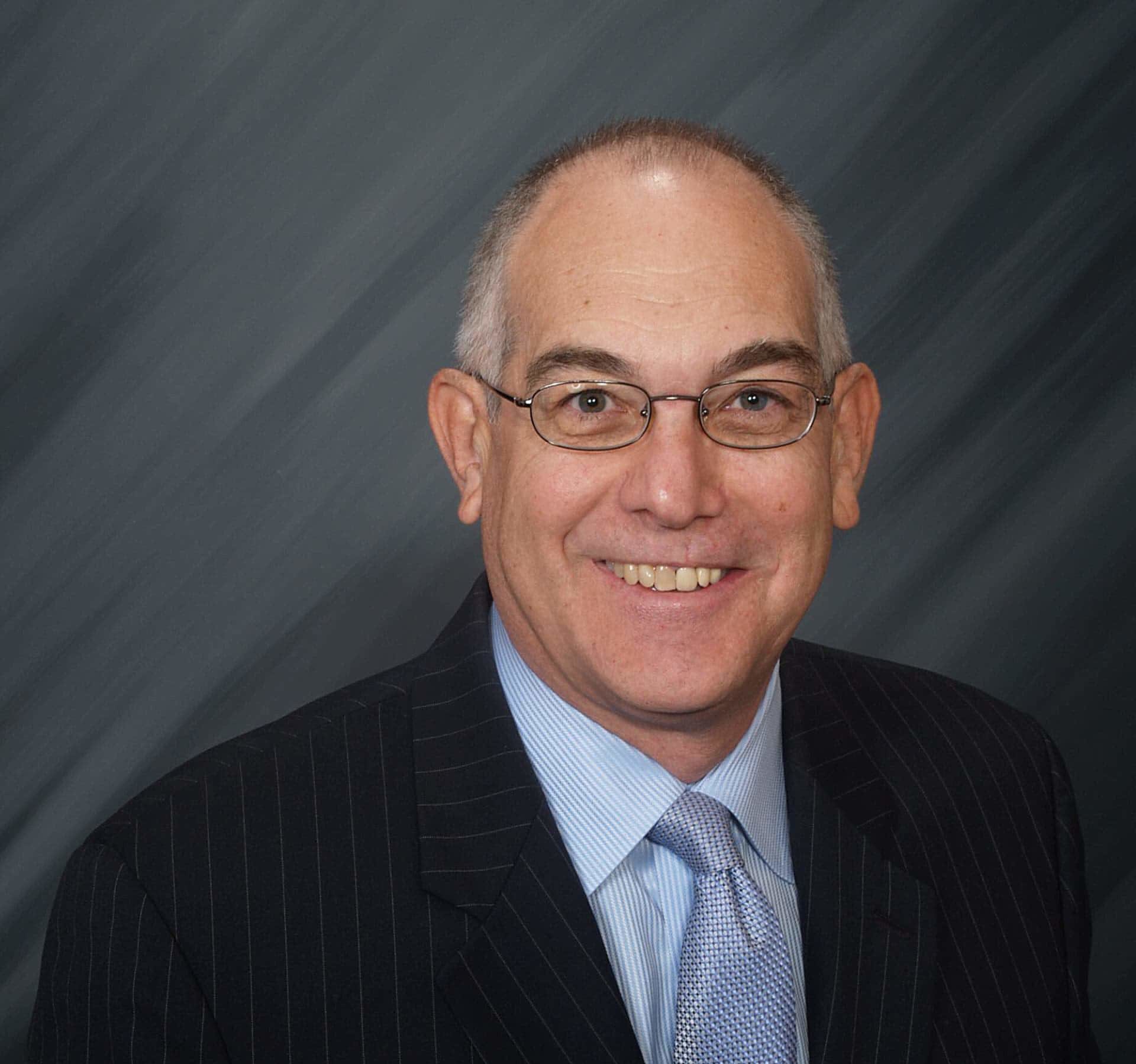 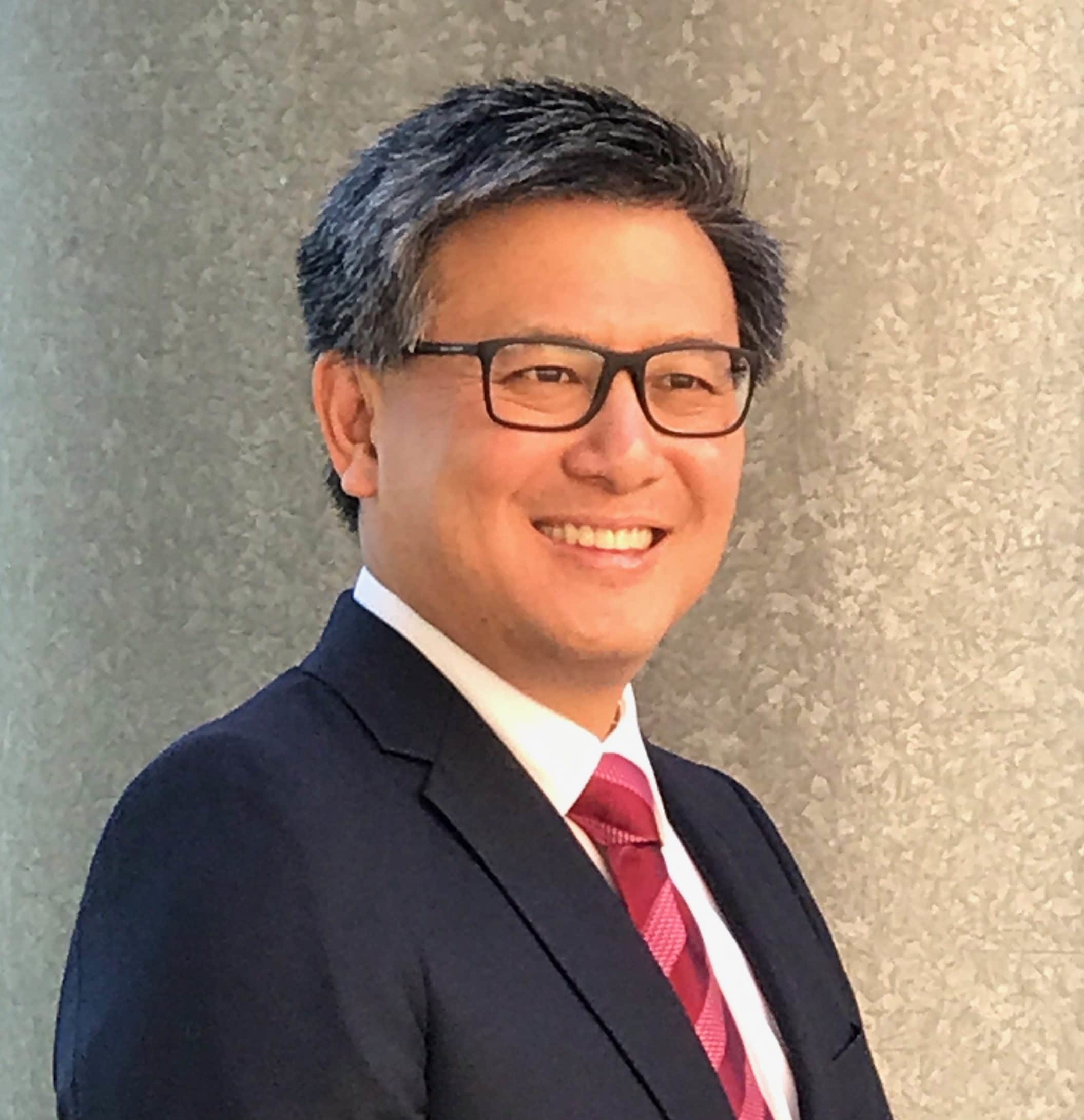