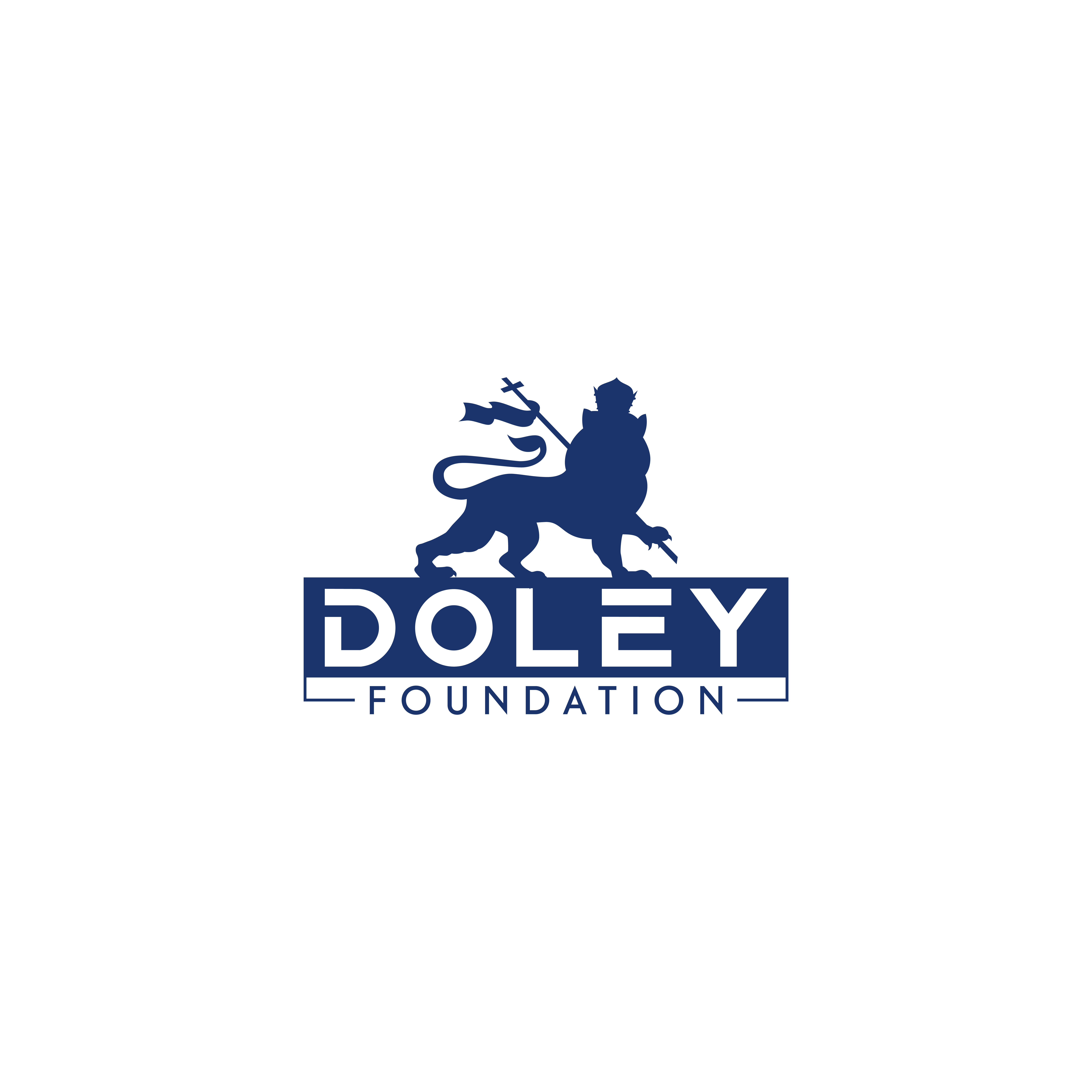 In 1973, Ambassador Doley bought a seat on the New York Stock Exchange and is the only African American to have owned a seat (there are no longer NYSE individual memberships). He operated his membership as a Floor Broker, executing orders for other members and member firms on the floor of the NYSE. Ambassador Doley began his professional career in investment banking in 1968. He served as Vice President with major Wall Street firms prior to buying his own seat. He serviced institutional accounts of banks, insurance companies, and universities with portfolios totaling over $500 million. During this period, Ambassador Doley also affected and counseled on a number of mergers and acquisitions of life insurance companies. Ambassador Doley was the Co-Founder of the U.S.-Africa Chamber of Commerce. He chaired the investment committee of Southern Africa Enterprise Development Fund’s (SAEDF) private equity fund and placed the first black market maker on the Johannesburg Stock Exchange. Over the years, he’s advised African stock exchanges and the regulatory bodies of those stock exchanges. Ambassador Doley was honored by his industry peers as an “Outstanding Broker of the Year” in 1971. The Dow Jones Wall Street Journal selected him as “Stock Picker of the Year in 1990.

Ambassador Doley was accorded ambassadorial rank while serving as United States Representative to the African Development Bank and Fund (AfDB), from 1983 to 1985, once the U.S. became a stockholder in the bank.  The AfDB, headquartered in Abidjan, Ivory Coast, is a development finance institution owned by the governments of 50 African and 25 non-African countries, with 800 employees, and assets of $50 billion. Ambassador Doley crafted and conveyed U.S. Government positions regarding AfDB financial proposals and policies. While at the African Development Bank and Fund, Ambassador Doley participated in the first $100 million private placement for Africa. Upon returning to the private sector, he was the lead banker for the first $100 million U.S. medium-term notes for the African Development Bank and Fund, a 30-year bond (sold to TIAA-CREF). The AfDB was able to quadruple its capital by using Ambassador Doley’s capital increase formula. While serving as United States Executive Director to the AfDB, Ambassador Doley worked with the Vice President of Finance in securing a AAA rating from the global financial rating agencies, the first AAA rating for an African-based entity, and to more than tripling its authorized capital. Ambassador Doley worked with African Heads of State and Ministers involved with commerce, finance, and international trade and development.

In 1982 Ambassador Doley was appointed the Founding Director of the Minerals Management Service (MMS) at the U.S. Department of Interior. Ambassador Doley managed MMS, an organization of more than 5,000 employees and a budget of $1.2 billion, and its collection of $12 billion in income due the United States Treasury. This represented the second largest income source to the U.S. Government.  Mr. Doley had prior experience in this realm, having served in 1980 as a Board Member of the Louisiana State Mineral Board, a gubernatorial appointment.

Ambassador Doley has an extensive track record of community and public service, primarily focusing on education. He has been an appointee in five Republican Administrations. Early in the 21st century, Doley was appointed by then-President George W. Bush to the President’s Board of Advisors Commission on Historically Black Colleges and Universities. From 1970 to 1977 Ambassador Doley was an Instructor at Southern University in New Orleans, teaching one course per semester in Economics, Business Structure, or Money and Banking. His board-of-directors affiliations reflect keen interest in education and his commitment to sustainable development in Africa. As a New York Stock Exchange member, Ambassador Doley hosted both President Frederick Chiluba of Zambia and President Festus Mogae of Botswana for the ringing of the closing bell, the first two African heads of state to have such a distinction. At the request of the Sisters of the Blessed Sacrament, a religious order founded by St. Katharine Drexel, Ambassador Doley underwrote the travel of one dozen nuns for St. Katharine Drexel’s canonization by the Vatican in 2000. He also provided the transportation to Native Americans who were alumni of schools founded by St. Katharine Drexel on Native American reservations.

The Doley Family was honored in a special mass during St. Louis Cathedral’s designation to Basilica (New Orleans, 1997) for their contributions. The Doley Family provided the Papal symbols of canopeum and tintinnabulum, necessary to meet the requirements of a Basilica. A sculpture dedicated in the St. Louis Cemetery No. 1 honors the Doley Family and its heritage in New Orleans, which dates back to August 1720. Archbishop Alfred C. Hughes of New Orleans blessed the sculpture at a special ceremony with the family in 2008.

Ambassador Doley is a Life Member of the Council on Foreign Relations. 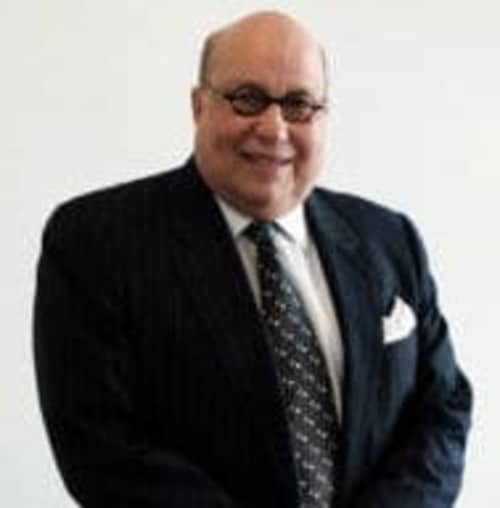 Doley Foundation is a 501(c)(3) and a grant organization which supports the Thurgood Marshall College Fund (TMCF). Our mission is to train college students who are pursuing professions in the field of finance, accounting, and economics through internships and coordination with their professors. Some highlights of the Foundation’s support of… 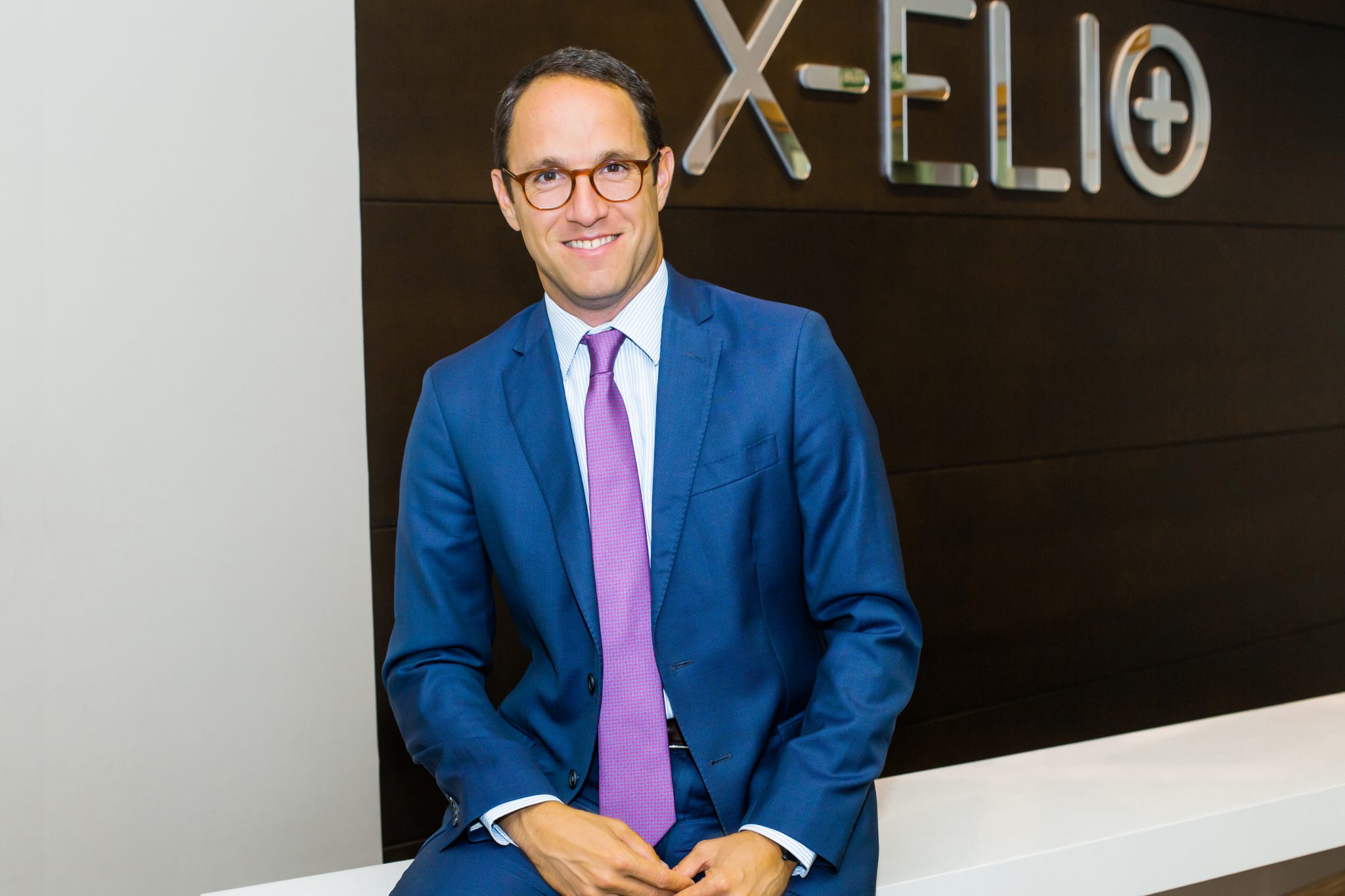 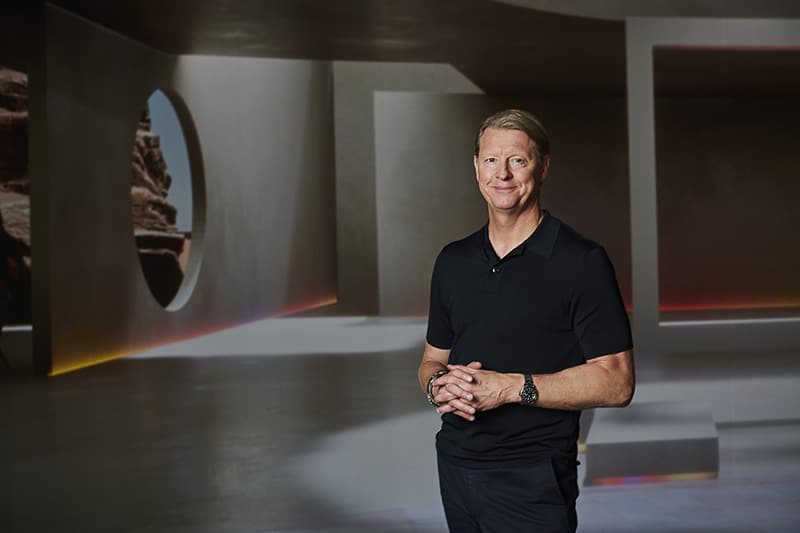 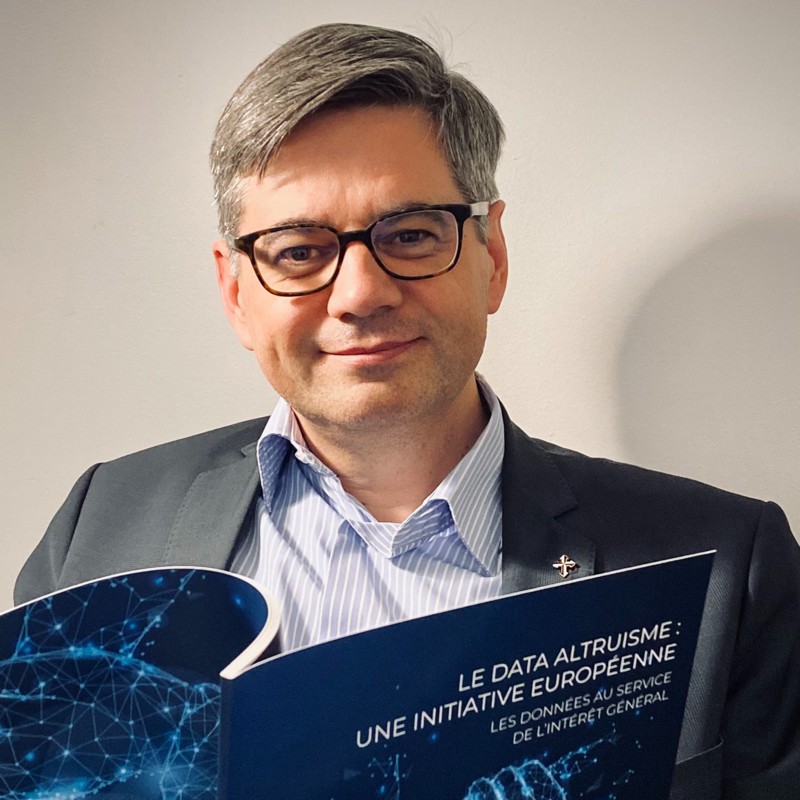 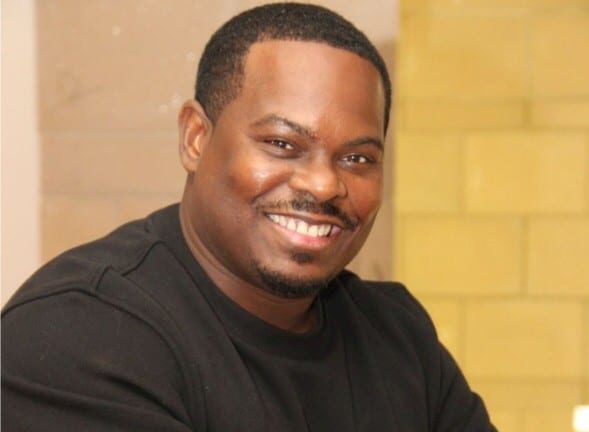