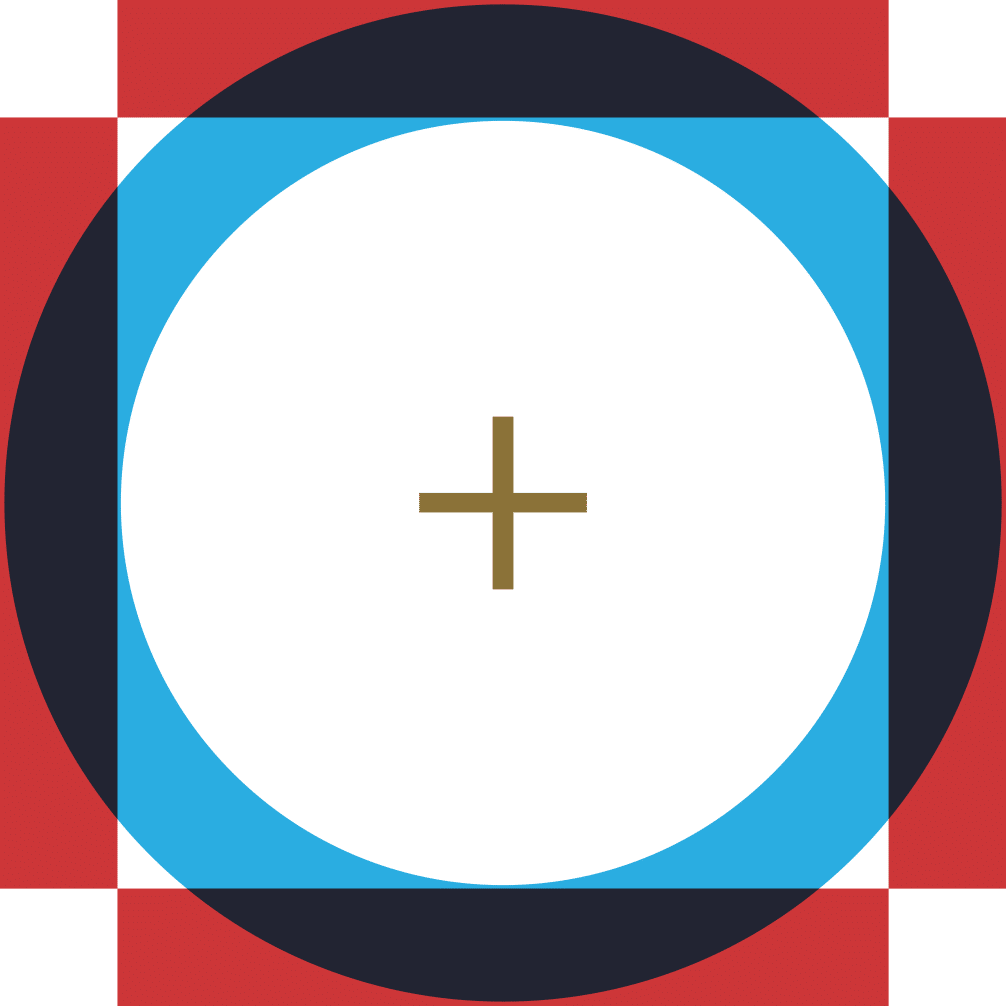 Eric Harr is Co-Founder & CEO of The Laudato sì Challenge—Inspired by Pope Francis. Taking up the challenges of Pope Francis’ encyclical letter, Laudato sì, The Laudato sì Challenge—now in its fifth year—supports solutions to the challenges presented in Laudato sì. The organization strives to empower vulnerable people to “be the protagonist in their own solution,” supporting the vision of the Sustainable Development Goals of “being a human dignity narrative that leaves no one behind.” The Laudato sì Challenge brings the precision of the venture philanthropy model together with the time-bound strength of the “commitment model”—to drive focused, broad and sustainable impact. LSC has secured 31 new, specific and time-bound Commitments to Impact.

In April 2021, The Dicastery for Promoting Integral Human Development appointed Mr. Harr to co-lead the “Economy Group” of The Laudato sì Action Platform, in addition to serving on the Steering Board for the committee.

Previously, Mr. Harr was Founder & CEO of Stand, a mobile crowdfunding technology empowering people around the world to raise funds and awareness for causes they care about. Stand was backed by Twitter co-founders Jack Dorsey and Biz Stone, MGM President Roma Khanna, Square CTO Bob Lee and Silicon Valley funds: Greylock and Resolute Ventures. Biz Stone was Stand’s Chairman of the Board.

Mr. Harr was an on-air correspondent with CBS News for five years. He wrote a syndicated column with The Los Angeles Times and was Founding Editorial Director at VIV Magazine, one of the world’s first mass-market digital magazines, backed by Fiji Water founder David Gilmour. Mr. Harr is the author of five books with Rodale and Random House.

He lives in Marin County, Calif. with his high-school sweetheart Alexandra, their children, Vivienne and Turner. 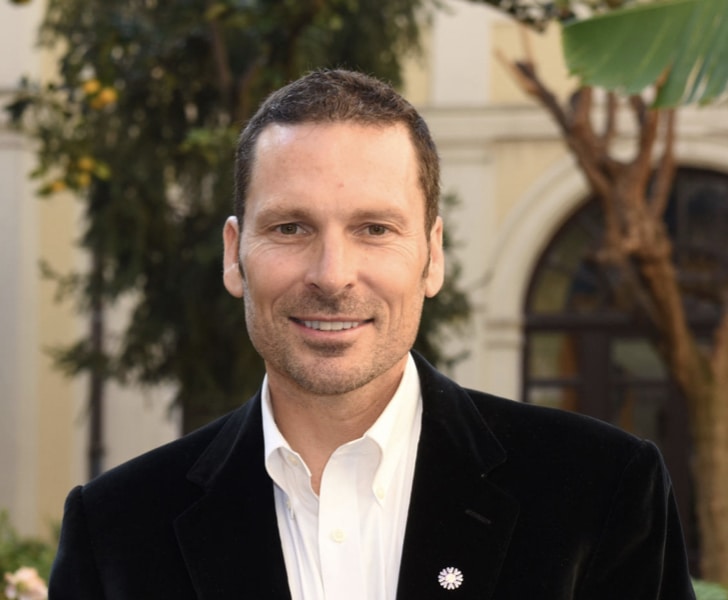 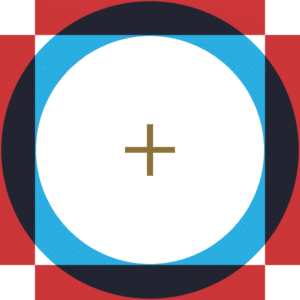 Taking up the challenges of His Holiness Pope Francis’ encyclical letter, Laudato sì: On Care for Our Common Home, The Laudato sì Challenge—now in its fifth year— supports measurable and time-bound solutions to the global challenges outlined in Laudato sì. We strive to implement concrete solutions to care for our… 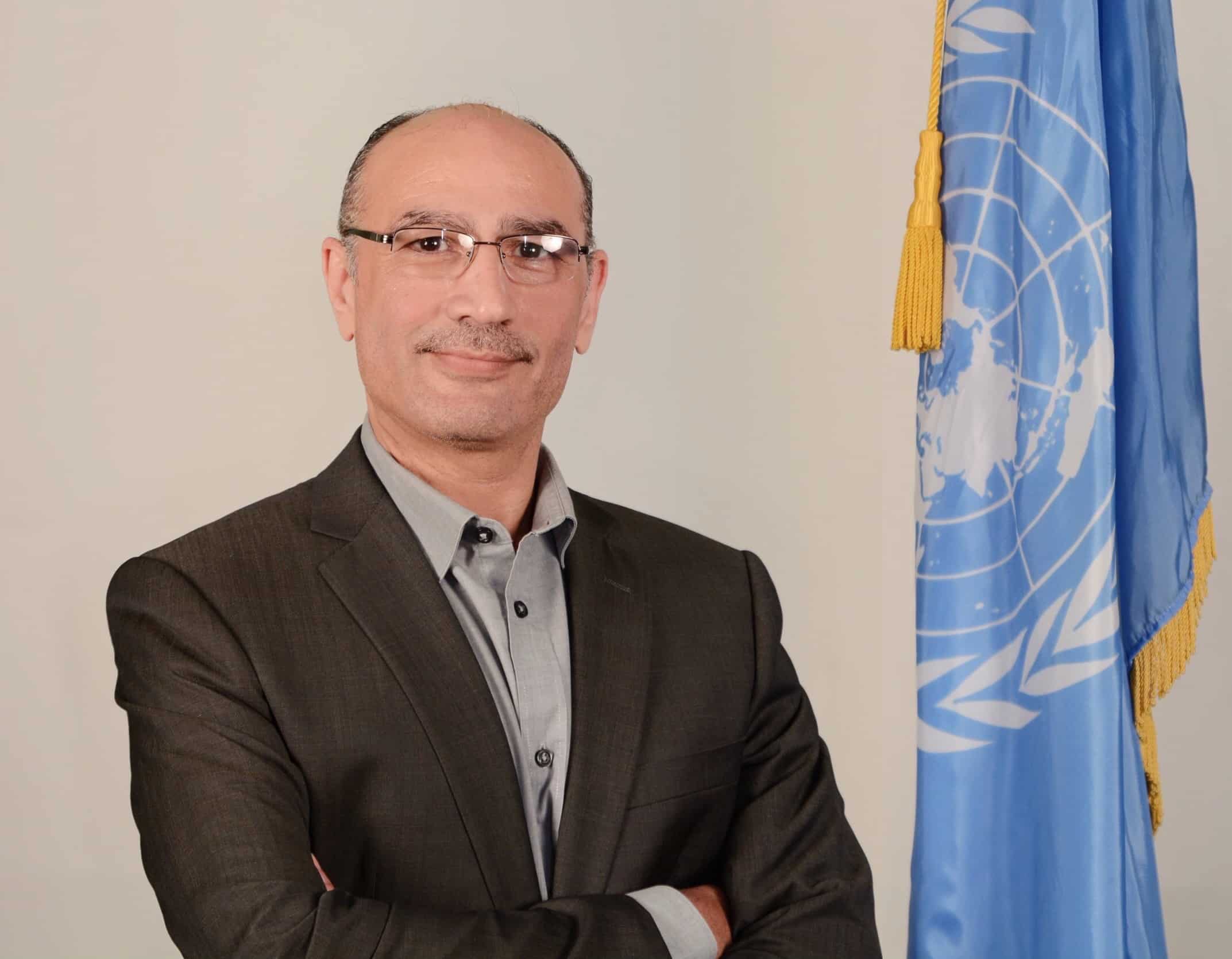 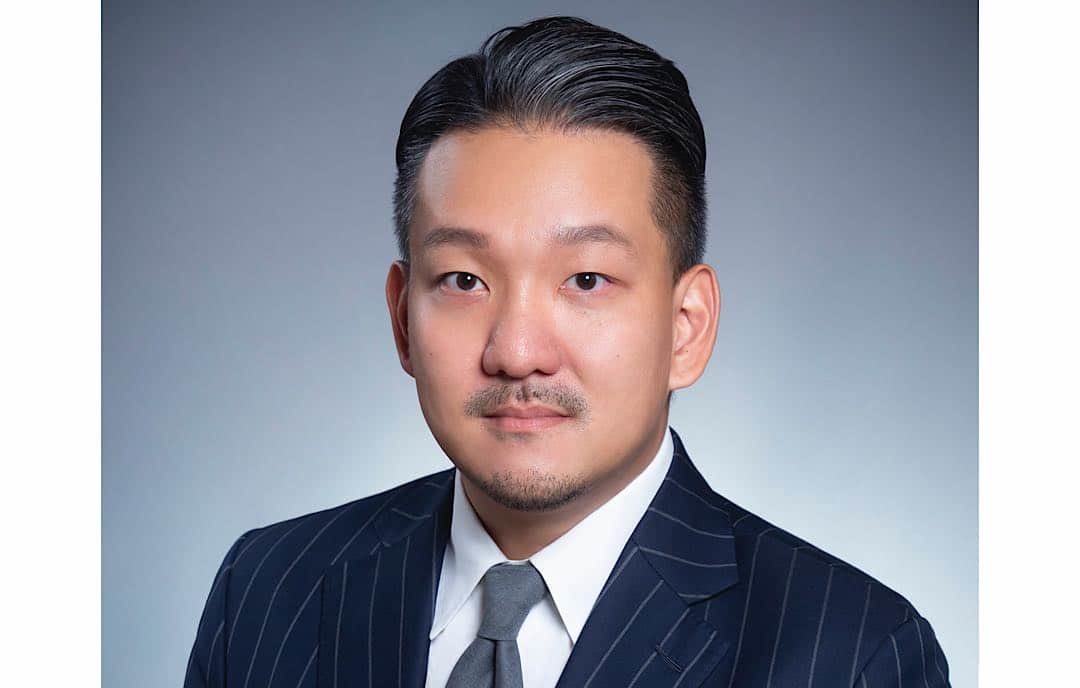 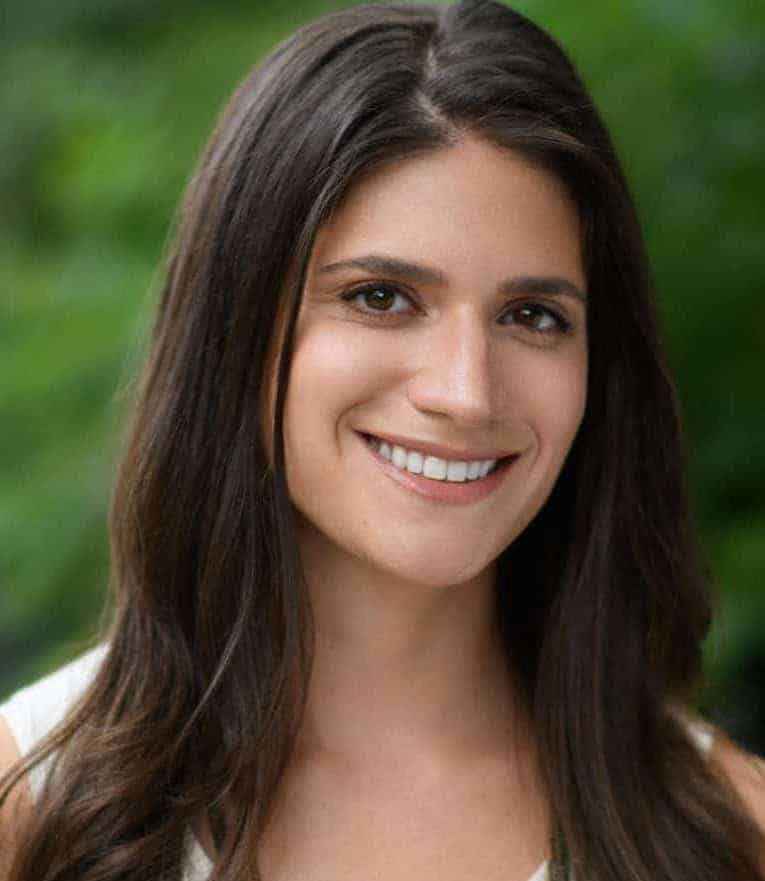 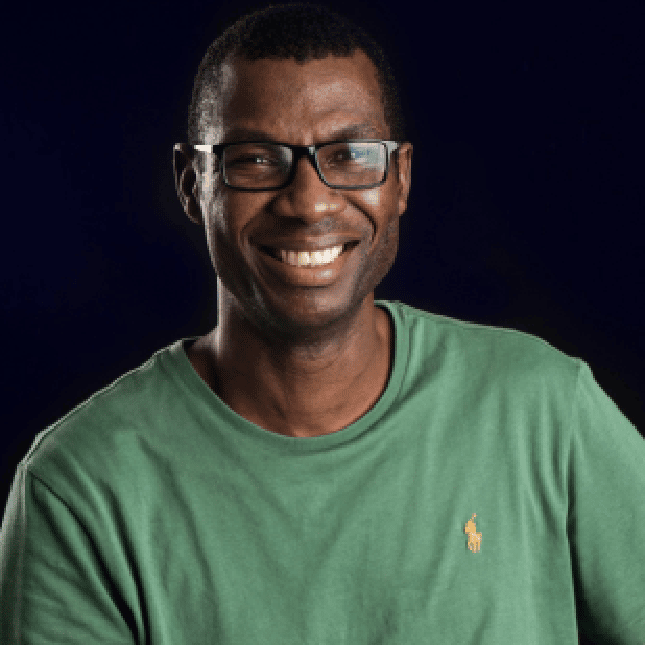