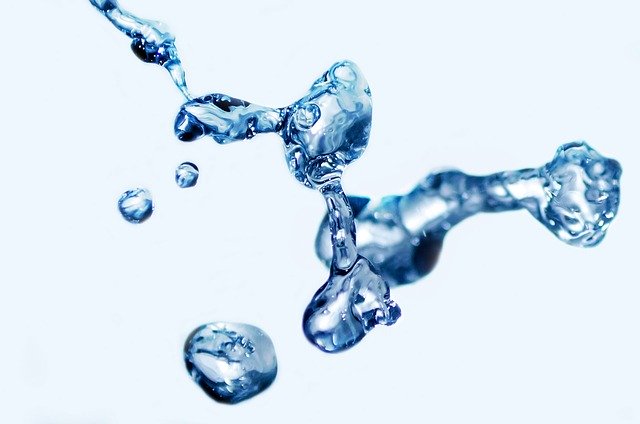 Clive is founding and Managing Director of start-up Hydrogen Producer,  Liquidynamix Limited UK.  Liquidynamix licenses several patents on hydrogen production. Under his visionary leadership the company specialises in creating hydrogen at the point of use so that loss of hydrogen (the worlds smallest atom) is almost eliminated. In this way hydrogen can be created without electrolysis anywhere that water can be found, water being the most abundant molecule on planet Earth. This hydrogen can power conventional, petrol burning engines and fuel cells and its only waste product is pure water!

It is worth noting that much of the worlds recent wars have been fights over access and control of fossil fuels. Both those wars and the petrochemicals over which they have been fought, have left our oceans covered with a sea of floating disused plastic packaging and detritus. The world’s wildlife now struggles to live in seas filled with blob’s of sticky crude oil  and land as equally polluted, by both indiscriminate on-shore and off-shore oil drilling. Liquidynamix plans to rid the world of this “immediate gratification” “profit today” mindset.

The world needs to see an end to petrochemicals and its markets manipulation. The problem remains for Politicians to invent a way of taxing new energy sources in order to replace their “petrochemical” receipts.

Today we stand at the gate to World War III. Purported historic safe centralised energy production methods such as; Atomic Power and Oil Refineries have once again become easy targets for both opponents. Decentralising the production and storage of energy clearly makes sense!

In his spare time Clive is also a  Non-Executive Board Member of the Global Humanitarian Reserve Network (GHR) which assists the National Indigenous Government of the Mexican State (GNI) in managing the land assets of various indigenous Mexican Tribes via US SAPI contracts. GHR works together with GNI in managing over $5Bn in funds. The GNI and GHR seek to positively increase returns by deploying its governance skills and  investment discipline to improve the green environmental and societal performance of the indigenous business’s in which they invest. They provide low cost housing, loans, transport, food, clean water and educational programs for children and adult continuing education to many people who would otherwise remain unbanked.

Prior to his work with the above Clive, took time off to retrain as a commercial FX and Crypto Trader. Between 1993 to 2016 Clive was Founder/Director of  what became the 9th UK National Fixed Line Telephone Network Operator Starcomm Limited. Under his leadership of 23 years Starcomm designed the worlds largest fax broadcast and digital fax-on-demand systems for: Ibex Systems Inc, Xpedite Systems Inc, Lotus, Ingram Micro, Ford, VW Group Audi, BMW, Central Motor Auctions, J.P. Morgan and many others. Starcomm also developed the world’s very first web based online real-time telephone billing system. Starcomm also operated premium rate telephone services for Freemantle Media “TV Idol Series” in Singapore and Indonesia, and managed over 30 premium rate TV Shopping Channels for “TV Shop” the USA’s television advertising network. He also made the first transatlantic VOIP call  between the USA and UK, as long ago as 1995!

Clive gained most of his “can do” attitude whilst working as a Senior IT Analyst at KPMG London. His KPMG clients included the UK’s Department of Transport, Kuwait Investment Group, the Prudential Insurance Group and both Microsoft and Apple. Clive holds multiple degrees in; Law (Commercial (Northumbria University) & IT (Downing College) , Artificial Intelligence and Computer Based Learning (Leeds University), Art and Psychology (Lancaster University). During the early 1990’s Clive was a prolific part-time IT Journalist and published over 120 magazine articles for “Apple Business”, “PC Business World”, “MacUser”, “PC Magazine” to name a few. 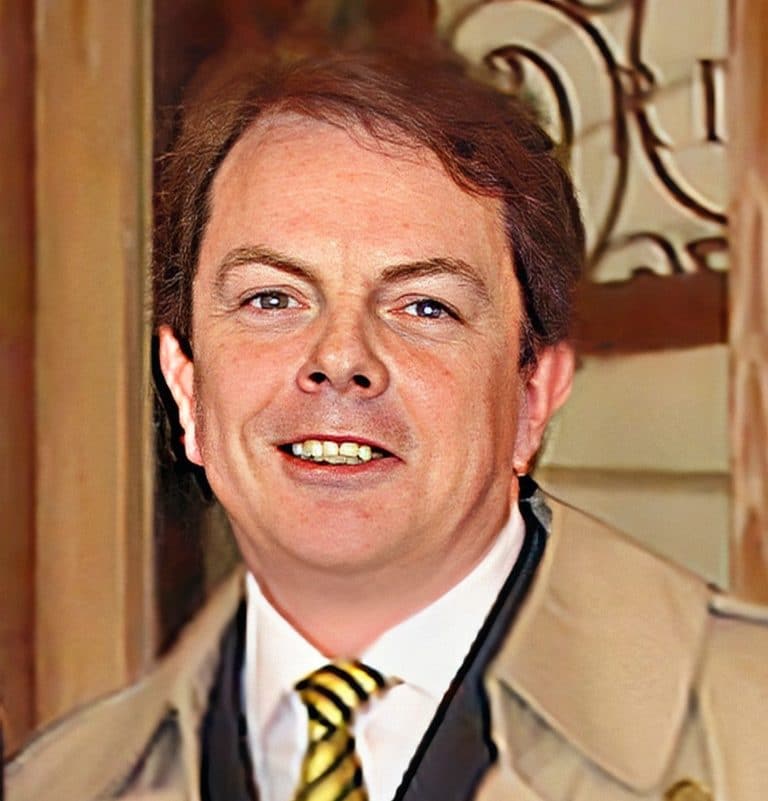 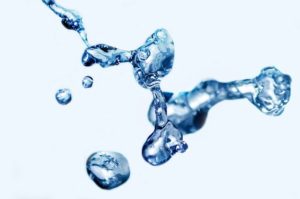 Liquidynamix’s vision is a world in which electricity is produced from hydrogen. This element is derived by us from the most abundant molecule on this planet water. The process of burning hydrogen emits a non-toxic liquid which is clean and drinkable water. 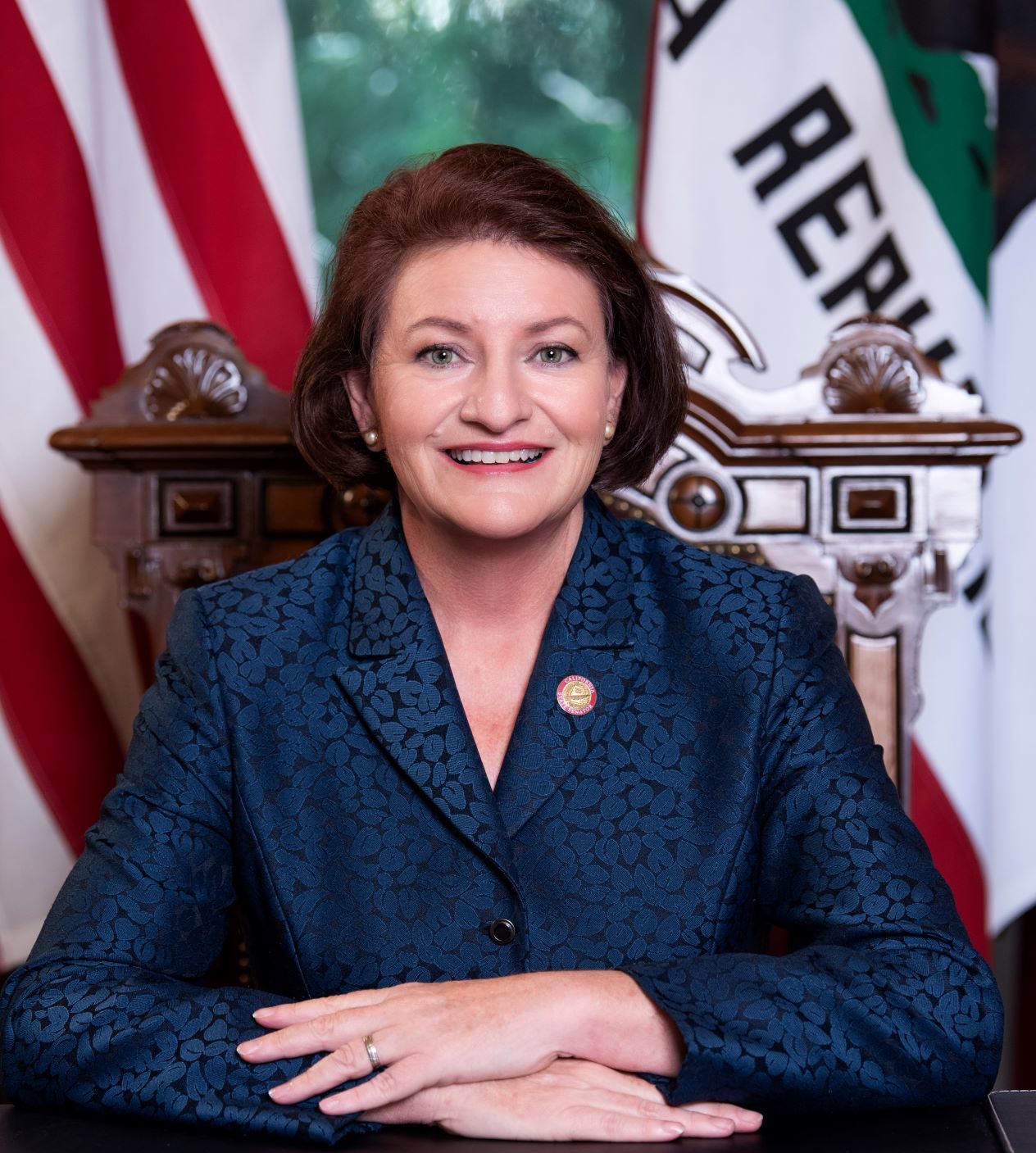 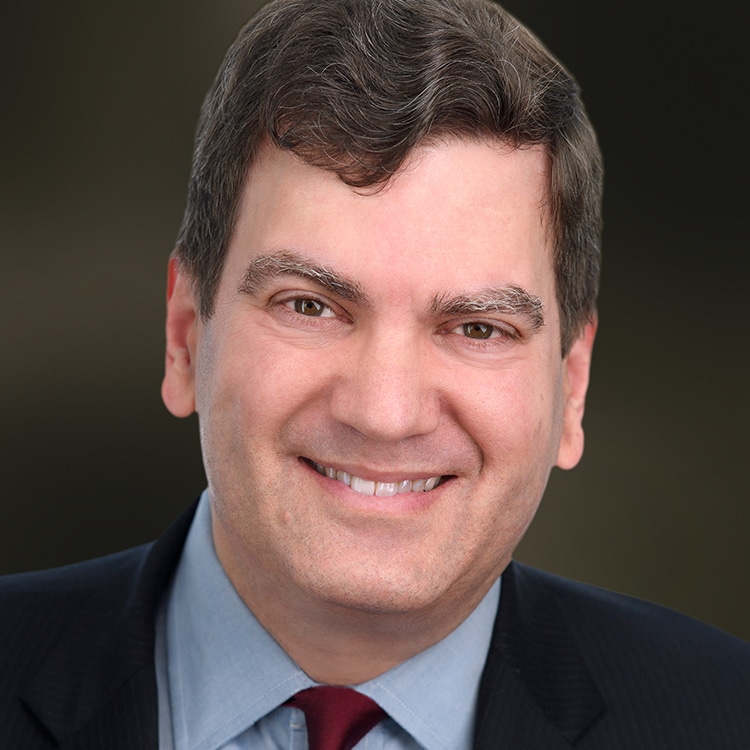 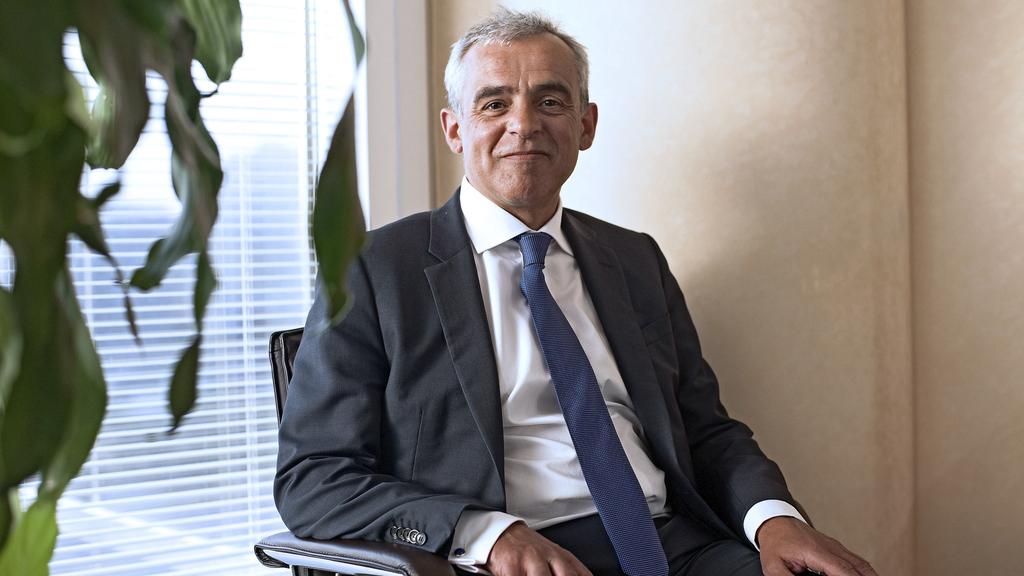 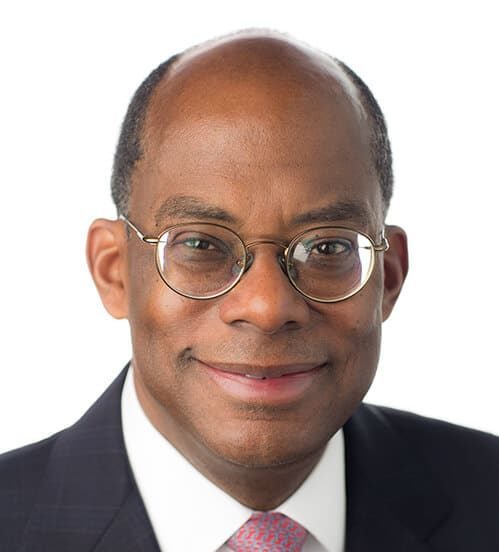