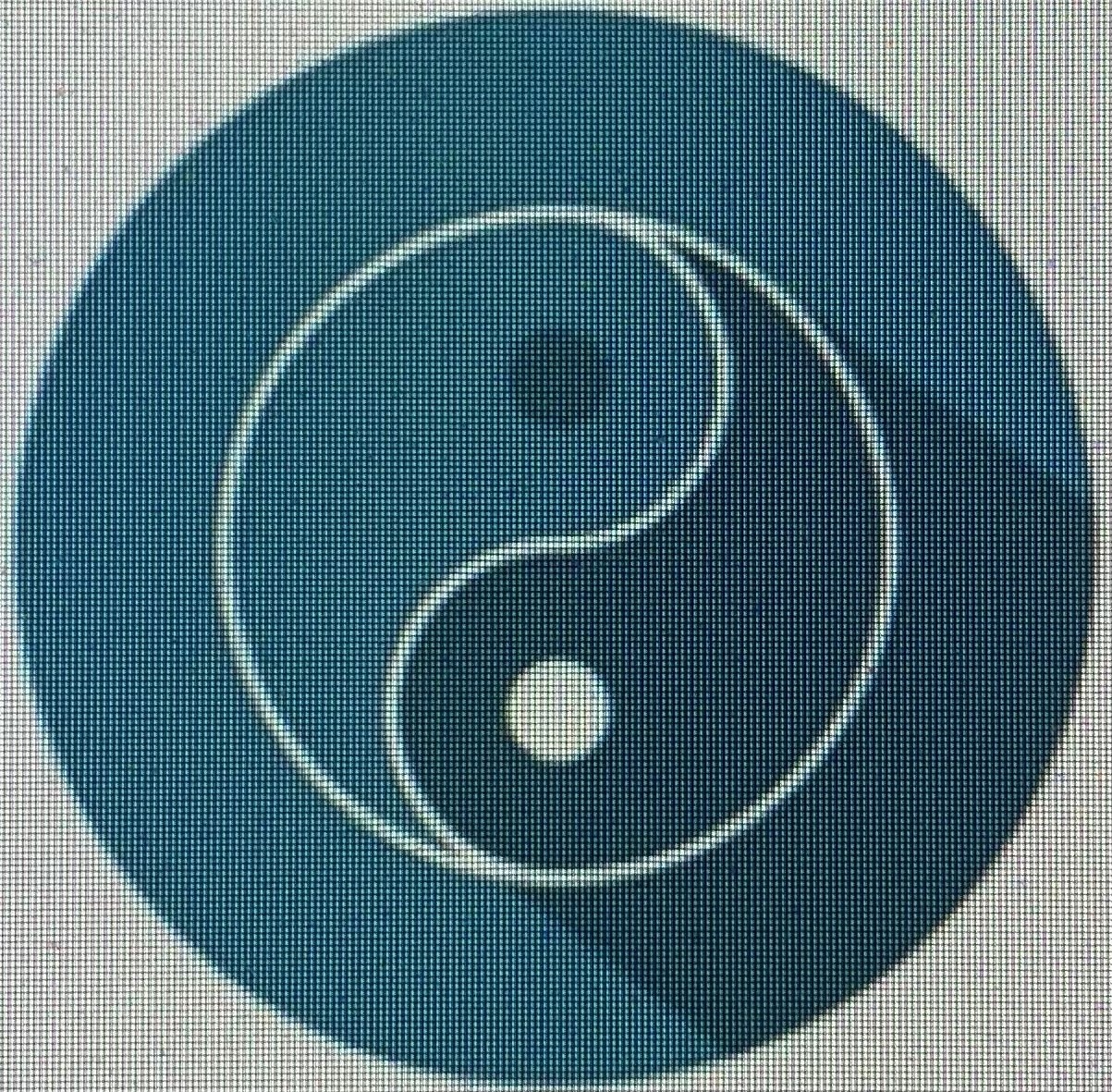 On May 8, 2018, he testified before the U.S. Congressional House Subcommittee on Transportation and Infrastructure in D.C. on the use of Blue Technology to Improve Efficiency, Performance, Duration and Cost for the Coast Guard. House Resolution (HR 6206): Coast Guard Blue Technology Center of Expertise Act was introduced and passed by the 115th Congress in June 2018. HR 6206 was part of The Save Our Seas Act of 2018, which President Trump signed into law on October 11, 2018.

Prior to this, he spent 18 years in various executive management roles in the entertainment and music industry (sales/business development/strategic partnerships) helping take two companies public (Mobile Streams on AIM & MCY Music World on NASDAQ) and selling Muze to Macrovision (bought by TIVO, ROVI). 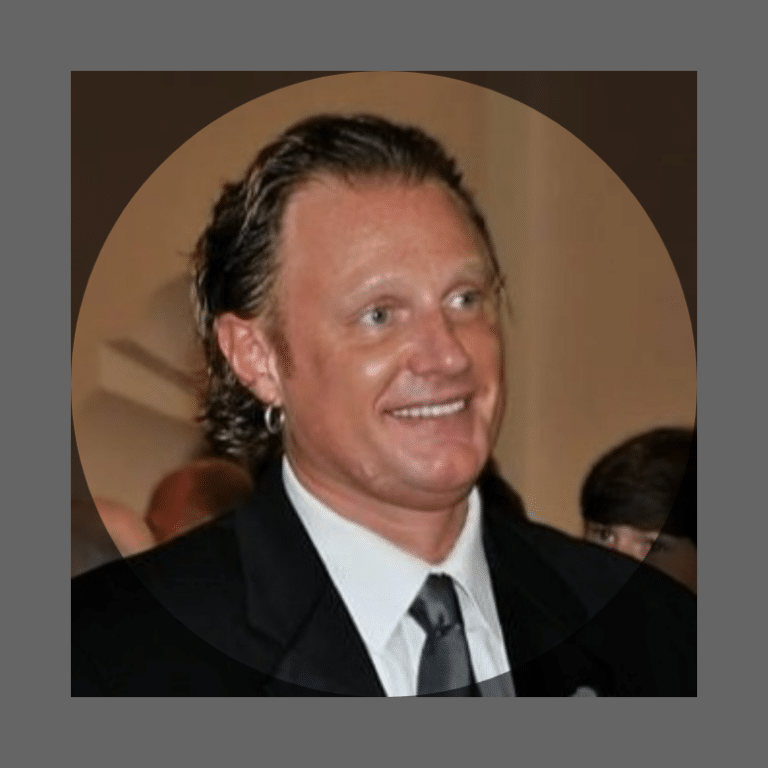 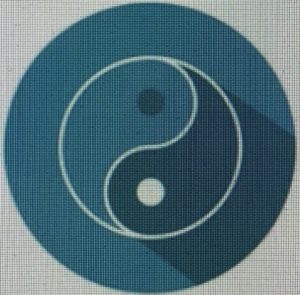 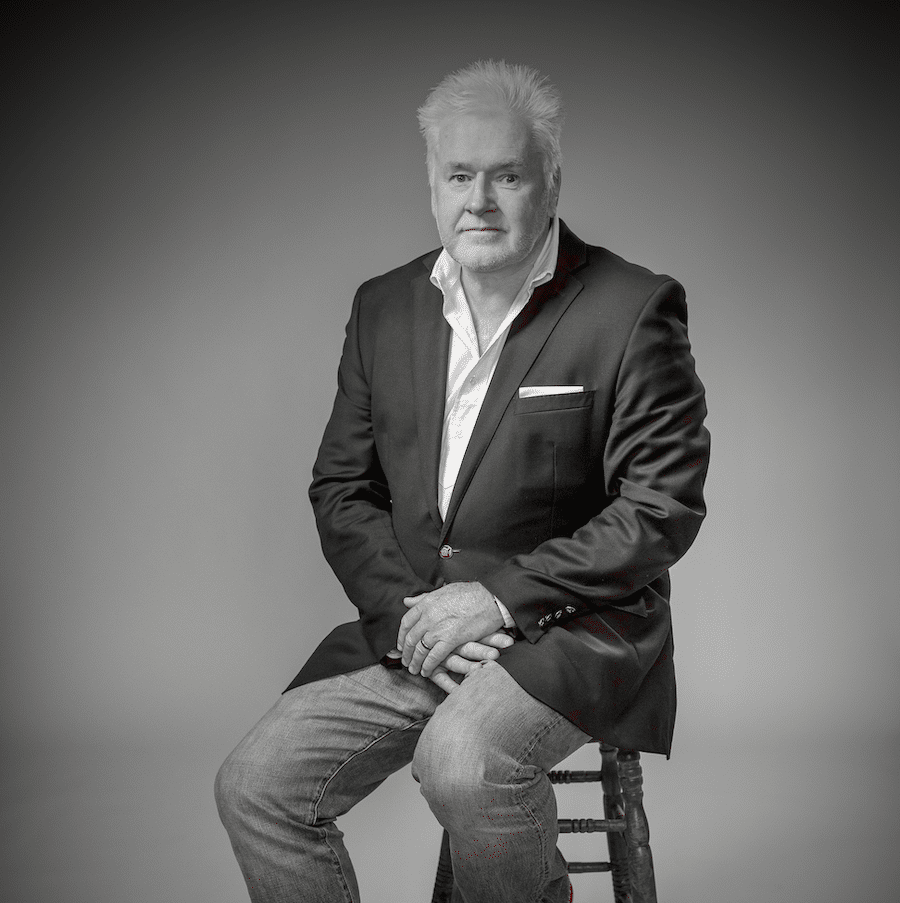 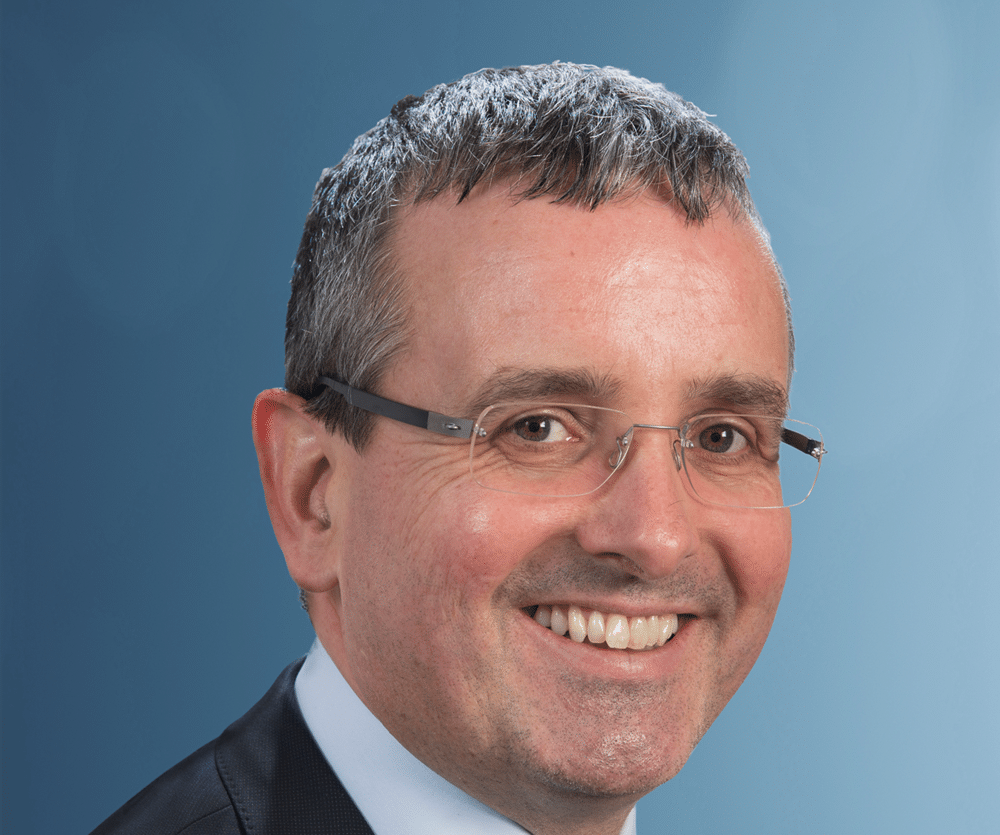 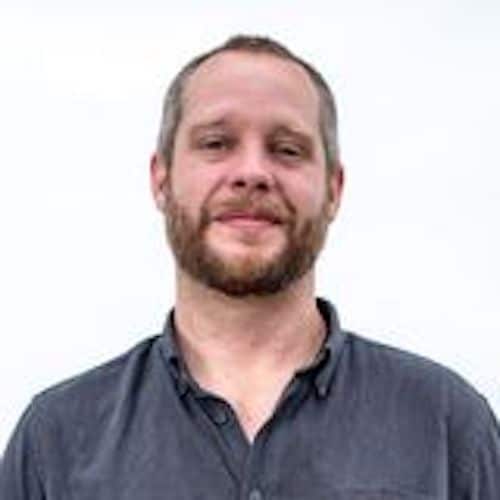