She also holds a Professorship of Religion and Development at the Vrije Universiteit in Amsterdam, in The Netherlands – of which she is a citizen.

She served as a Senior Advisor on Culture, at the United Nations Population Fund (UNFPA); and as Coordinator/Chair of the United Nations Inter-Agency Task Force on Religion and Development (UN IATF-R&D); and founder of the Multi Faith Advisory Council of the UN IATF-R&D. In those capacities, she coordinated engagement with members of a Global Interfaith Network for Population and Development with over 600 faith-based organizations from all regions of the world, representing all religions and interreligious affiliations. She was the Lead Facilitator for the United Nations’ Strategic Learning Exchanges on Religion, Development, and Diplomacy, building on a legacy of serving as a trainer cum facilitator of inter- cultural leadership and management in the Arab region as well as Europe and Central Asia.

Professor Karam has served in different positions in the United Nations since 2004, as well as other intergovernmental and non-governmental organizations since the early 1990s, such as International IDEA, OSCE, and Religions for Peace. Simultaneously, she lectured in various academic institutions in Europe, in North America (including the United States Military Academy/West Point), Africa and the Middle East.

Her Ph.D. in 1996, focused on Political Islam, and became her first book in Arabic (her mother tongue) and in English. She has since published widely, and in several languages, on international political dynamics, including democratization, human rights, peace and security, gender, religious engagement and sustainable development. She was born in Egypt, and now lives in the United States

Long before there was a government, there have been–and will always be–places of worship. Religions for Peace is where the world’s religions join together to ensure that all people enjoy peace, harmony, and prosperity. We see the world’s challenges and understand they can benefit from an interfaith, innovative, and inclusive… 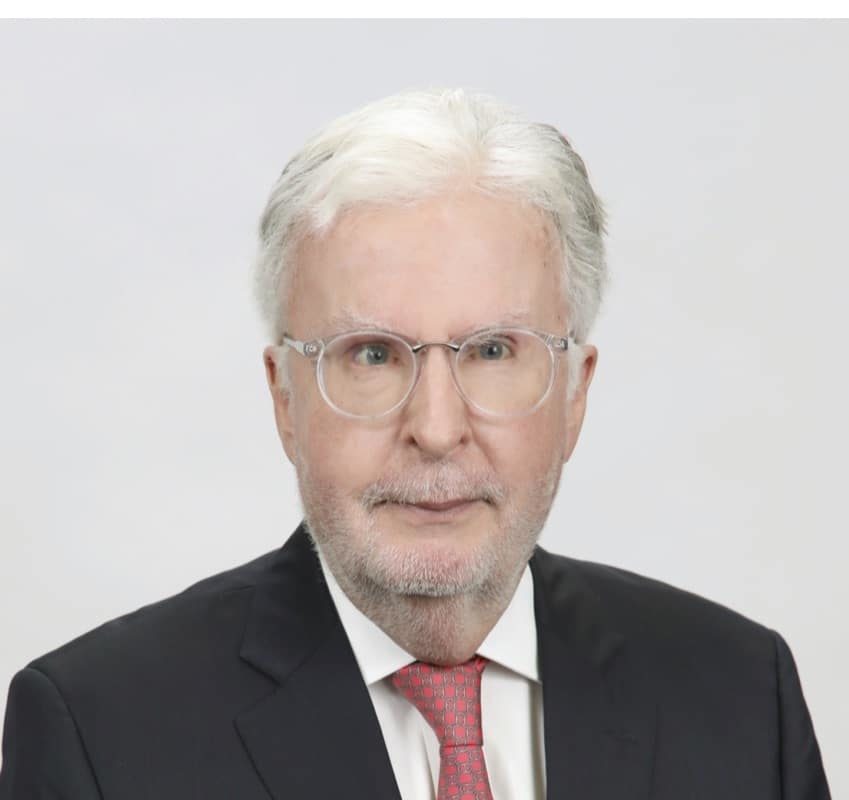 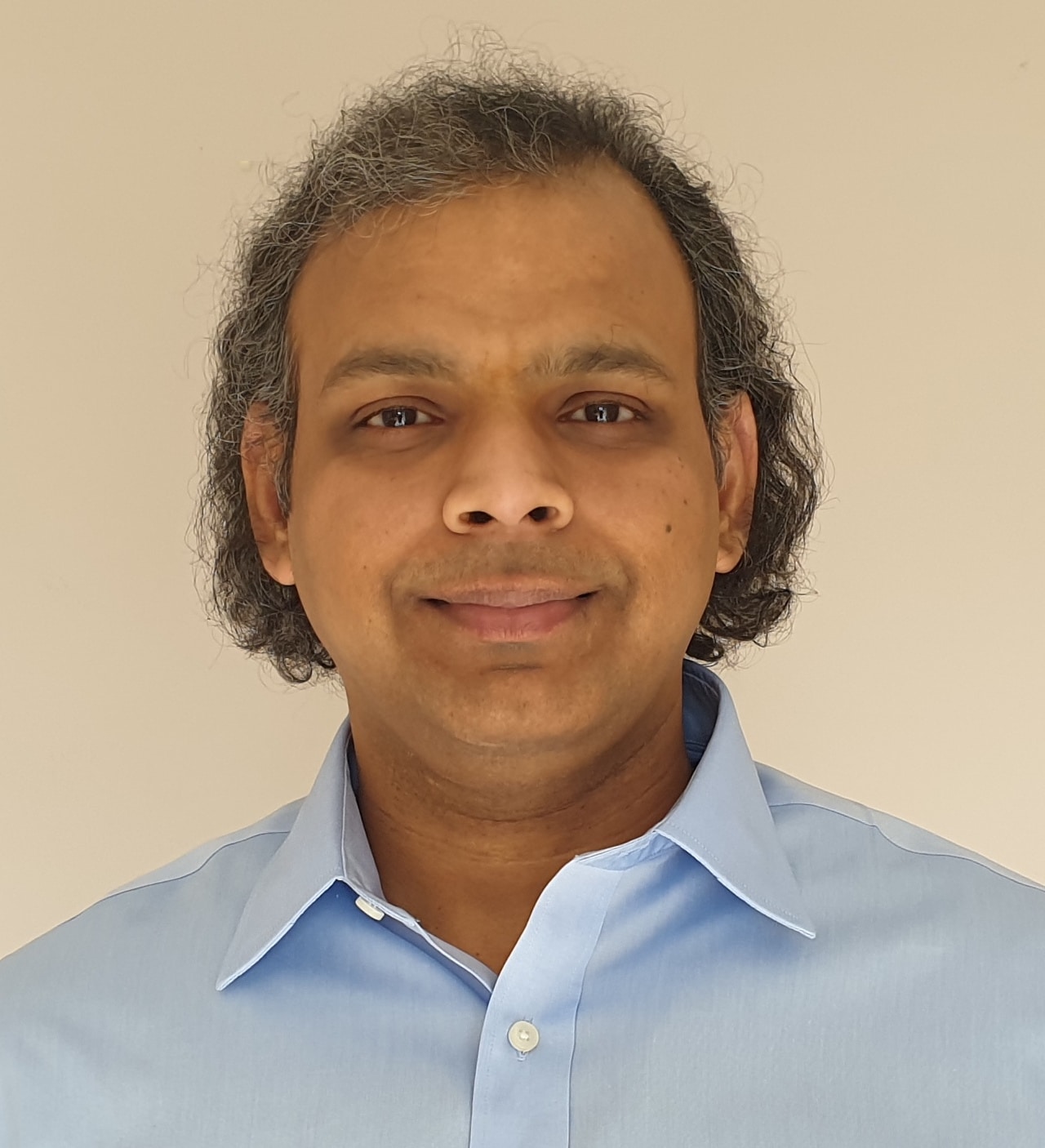 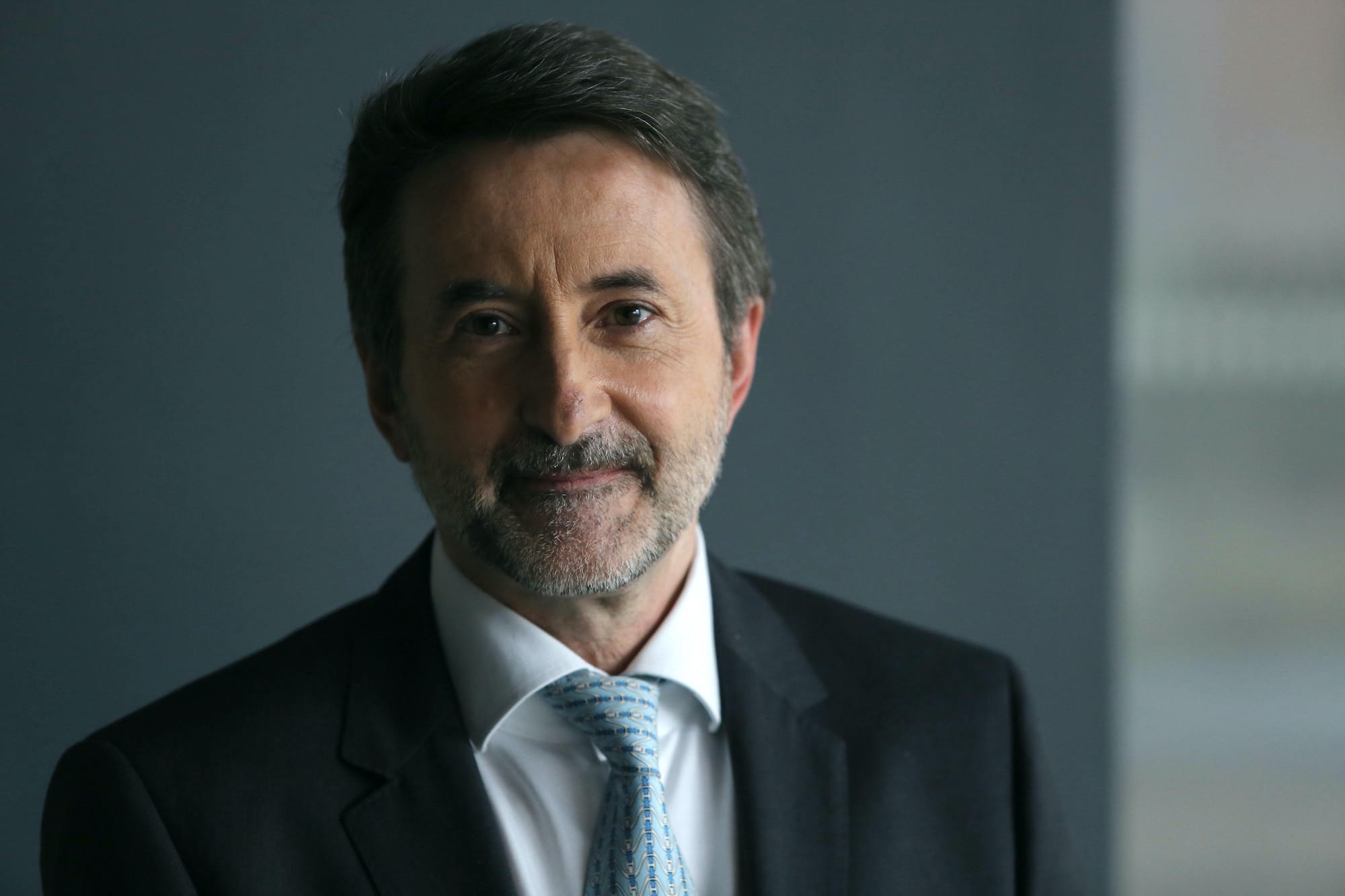 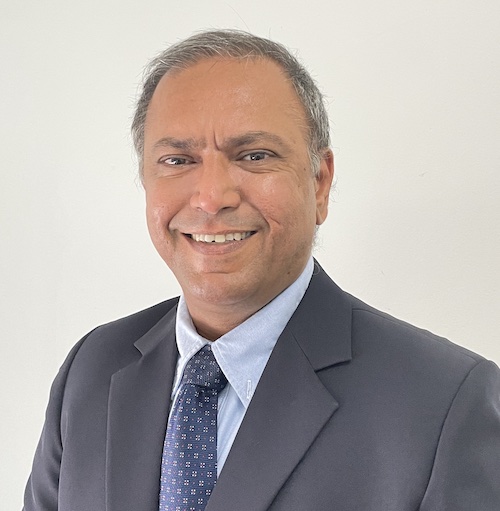