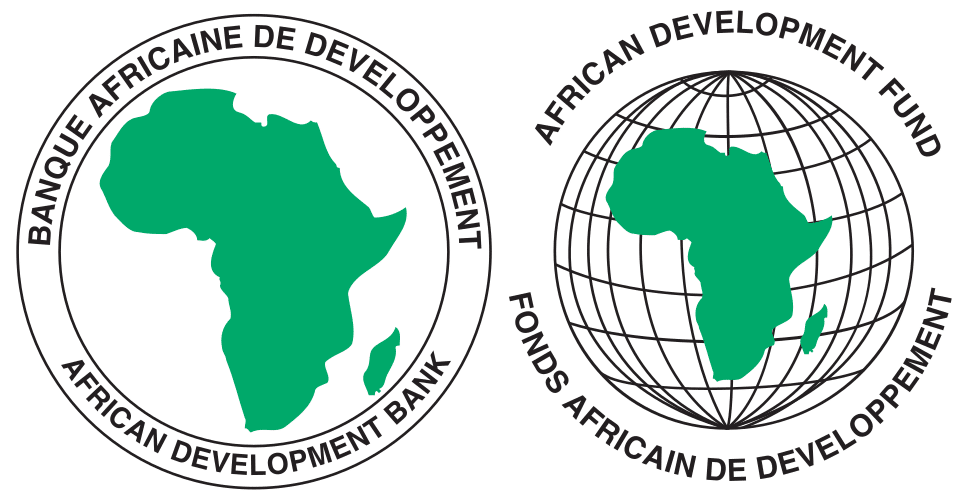 Often described as “Africa’s Optimist-in-Chief”, African Development Bank Group President Dr. Akinwumi A. Adesina (1960) is widely lauded for his visionary leadership and passion for Africa’s transformation. Formerly the Nigerian Minister of Agriculture and Rural Development, Dr. Adesina was first elected President of the African Development Bank Group on 28 May 2015. He was re-elected to a second five-year term on 27 August 2020 with 100% vote of all 81 shareholder countries of the Bank Group, African and non-African, the first such in the history of the establishment of the Bank in 1964.

Dr. Adesina graduated with a bachelor’s degree in Agricultural Economics (First Class Honors) from the University of Ife (now Obafemi Awolowo University), Nigeria, in 1981. Dr. Adesina holds a master’s degree (1985) and a Ph.D. in Agricultural Economics (1988) from Purdue University, United States of America, where he won the Outstanding Ph.D. Thesis Award for that year. Dr. Adesina also won the prestigious Rockefeller Foundation Social Science Fellowship in 1988, which helped launch his international career.

Dr. Adesina has been recognized with numerous awards for his transformational leadership on global issues. In 2017, he was conferred with the World Food Prize, also known as the “Nobel Prize for Agriculture”. In 2019, he was awarded the Sunhak Peace Prize for his global leadership on promoting good governance and transforming African economies. Dr. Adesina has been named among the 100 most reputable people in the world and twice named as the Forbes Africa Person Of The Year. He was named the 2019 African of the Year by one million readers of African Leadership Magazine. In 2020, the Academy of Public Health, the flagship body of the West African Institute of Public Health, announced Dr. Adesina as one of the winners of its 2020 Distinguished Fellowship Award for his successful efforts in helping to curb the impact of the coronavirus pandemic.

Under the leadership of Dr. Adesina, the African Development Bank Group has garnered global leadership and visibility for its innovativeness and for tackling major challenges facing Africa, including Covid-19 pandemic and climate change. Since Dr. Adesina was first elected in 2015, the work of the Bank Group has impacted on the lives of 335 million people, ranging from access to electricity, food security, water and sanitation, access to finance and transport.

The African Development Bank Group achieved an increase in its capital in 2019 from $93 billion to $208 billion, the highest in its history since its establishment in 1964. The African Development Fund, the concessional lending institution of the Bank Group, was ranked as the second best in the world among all 48 multilateral and bilateral concessional finance institutions in the world, including all in the OECD countries.

The African Development Bank Group recorded another global first when it was ranked as “the Best Multilateral Development Financial Institution in the world for 2021” by Global Finance, the prestigious U.S. Finance Magazine. 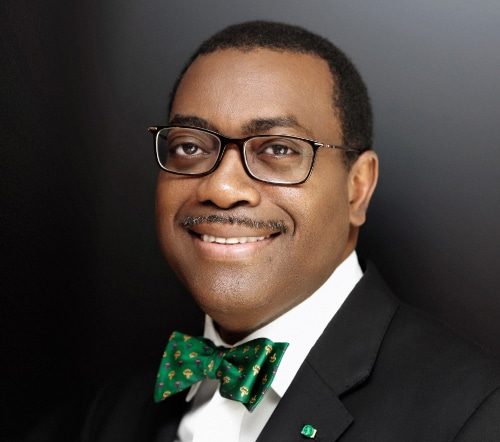 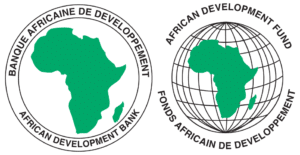 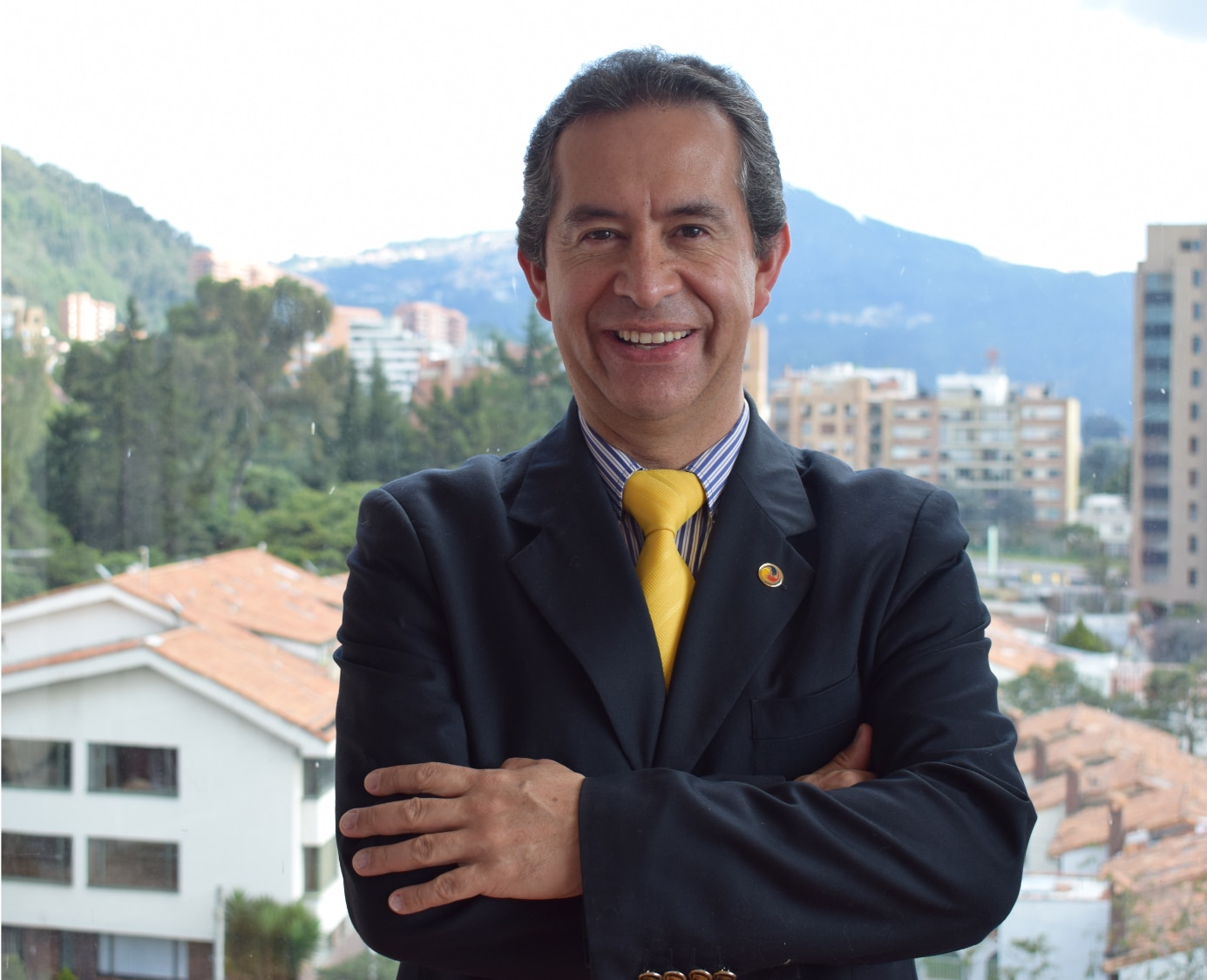 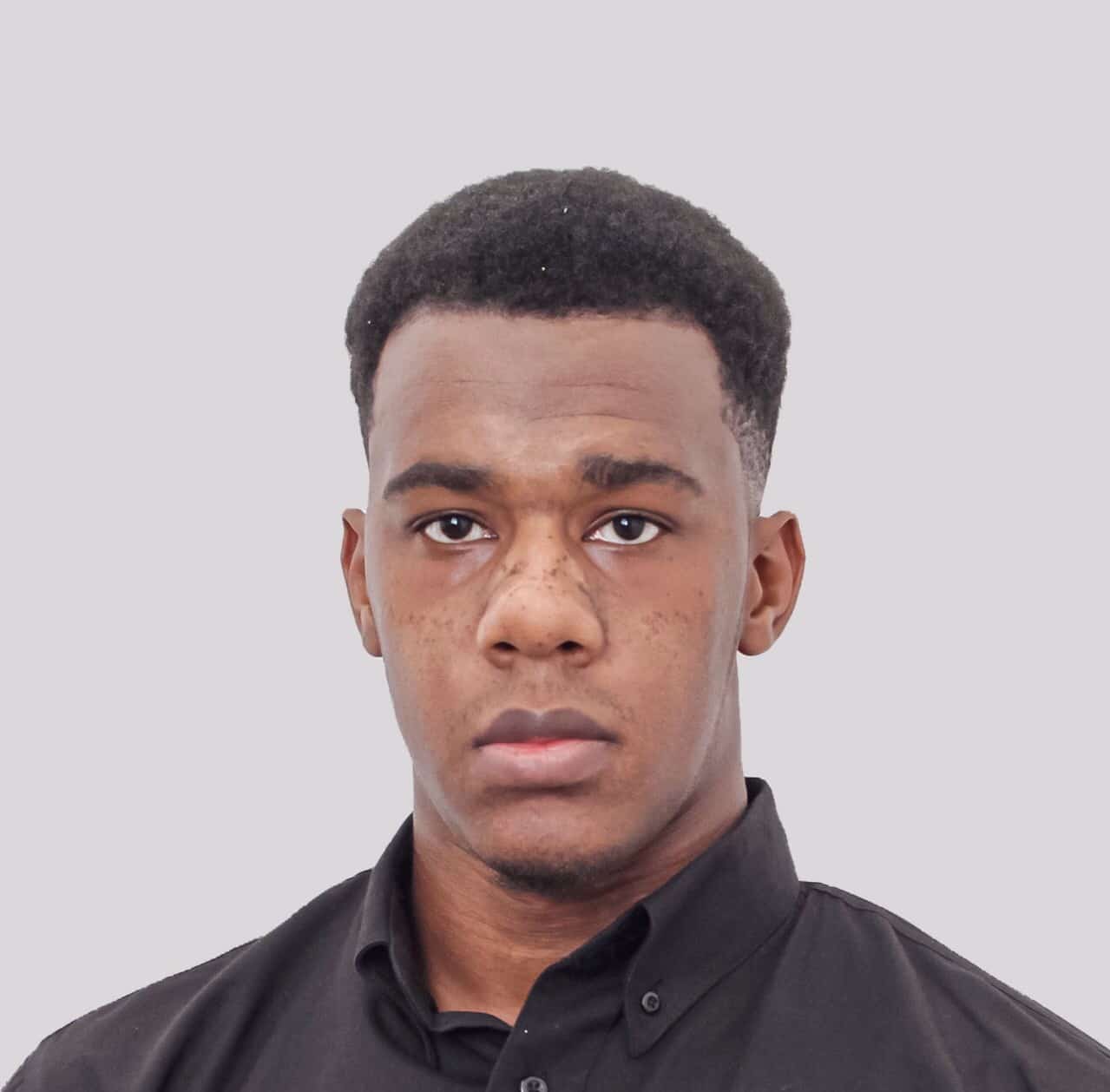 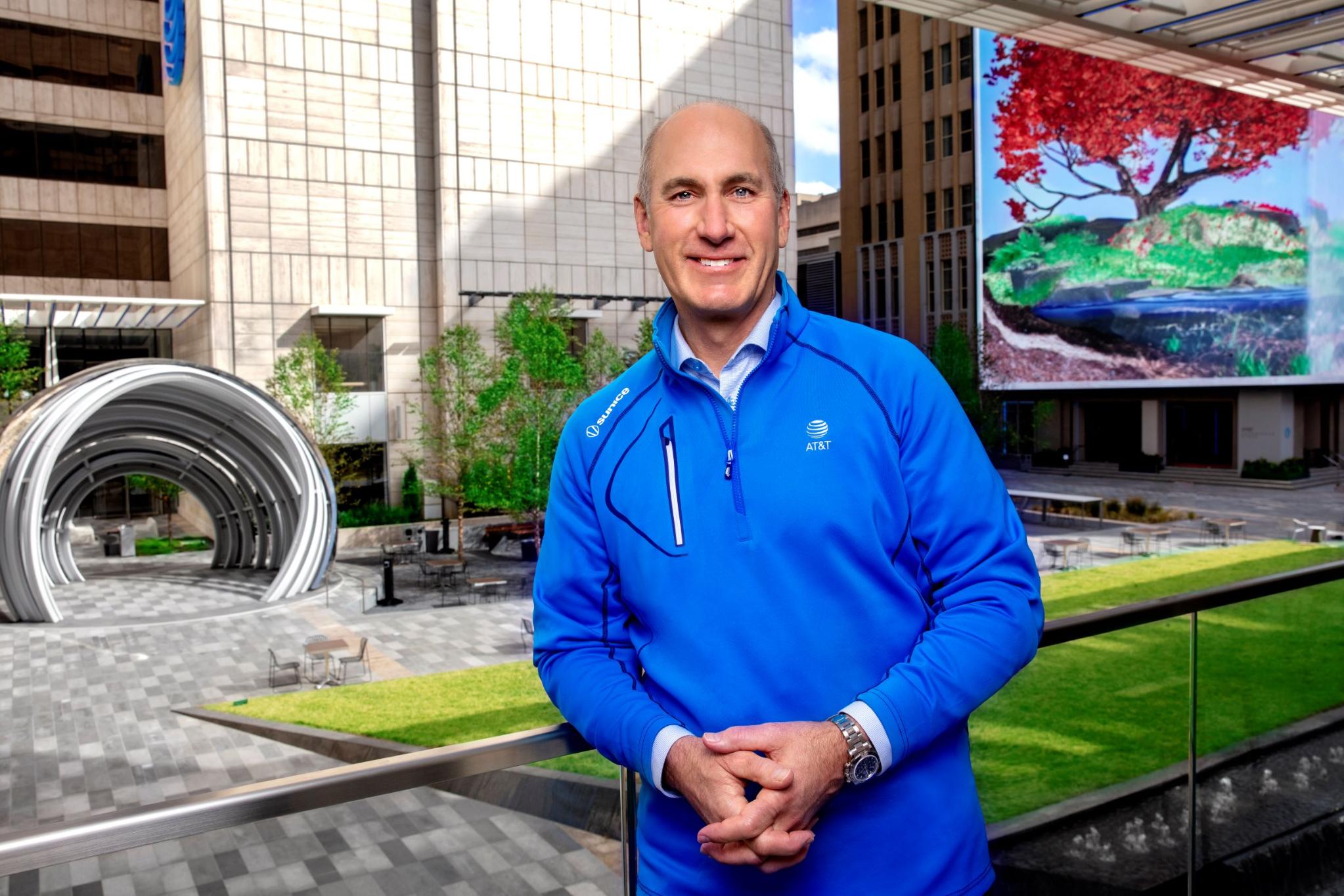